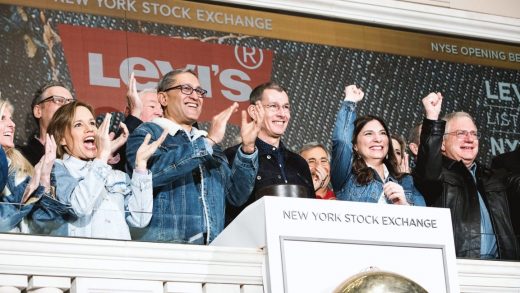 On the day of its IPO, Levi’s CEO hints at upcoming tech innovations

Back in the nineteenth century, Levi Strauss & Co. started by innovating pants for gold miners, basically inventing the blue jean—166 years later, the company’s CEO says he wants to continue to stay on the cutting edge, but this time with software and patents.

“I believe category leaders have a responsibility to grow the category,” Bergh told Fast Company. From his experience with the market-leading Gillette brand at P&G, he learned that innovation and great marketing is the best way to accomplish that feat. “We’re becoming a software company. We’ve patented 30 different patents, nine of which have been approved. And it will fundamentally and radically change the way denim is produced and ultimately even sold. And I’m super excited about that. Today we’re just getting started. It’s about 10% of our total business, but it has the potential to be about 50% of our business It will be lower cost, lower working capital, higher revenue, and less markdowns.”

Bergh pointed to the recent “smart” jacket that Levi’s collaborated on with Google—which you can use to control your iPhone just by touching the sleeve—and noted the San Fransisco-based Eureka Lab, where the company toys around with new ideas.

“Probably the innovation I’m most excited about,” Bergh said, is “a project which we call F.L.X, where we’re able to postpone finishing the jeans to the very last minute and we can finish them with a laser. That actually started as a sustainability initiative to eliminate one of the bad chemicals in the industry supply chain… which we committed to eliminating by 2020. We’ve developed a lot of proprietary technology around us, including software technology.” 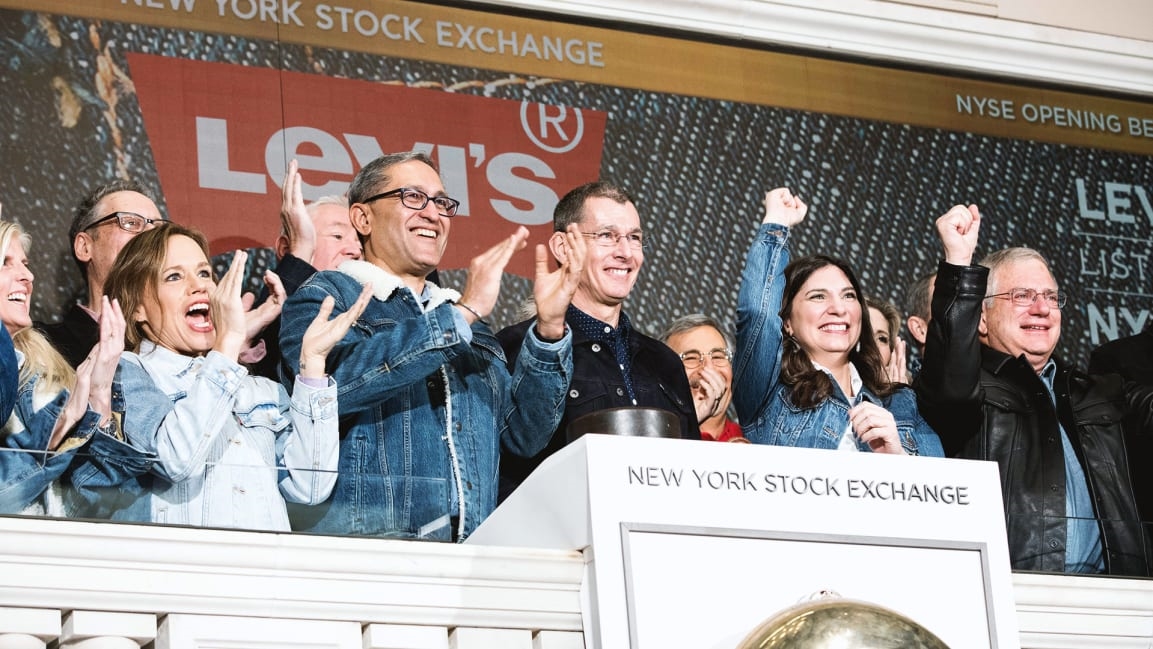