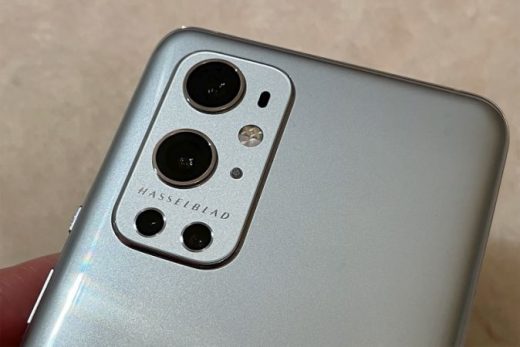 Whether or not the Pro takes better photos isn’t clear.

OnePlus has developed a reputation for phone cameras that are middling at best, but it might turn that around with the 9 Pro. YouTuber Dave2D has obtained images of what looks to be a OnePlus 9 Pro with conspicuous Hasselblad branding on its rear four-camera array. If accurate, OnePlus clearly wants buyers to take its camera technology seriously.

It’s not certain just what the camera array could do, although it’s safe to presume you won’t find a Hasselblad medium format sensor inside. The images show two large sensors (standard and ultra-wide?) along with two much smaller cameras that could include a macro cam There’s also what appears to be laser autofocus above the flash.

The array is superficially similar to purported leaks for the base OnePlus 9, although that rumored phone is missing the extra camera and laser as well as the Hasselblad branding. It might get an “Ultrashot” label instead.

The Dave2D leak also seems to corroborate claims about the front, including its curved, 1440p 120Hz display. This unit comes with 11GB of RAM (more likely 12GB in shipping units) and 256GB of storage.

Whether or not a Hasselblad partnership would help isn’t certain. Motorola’s Hasselblad-branded phone mod offered a meaningful improvement to still shots, but you weren’t about to mistake it for a studio-quality camera. Much like Huawei’s long-running Leica partnership, this may be more about staying competitive (and drawing attention) than a major leap forward in mobile camera tech. 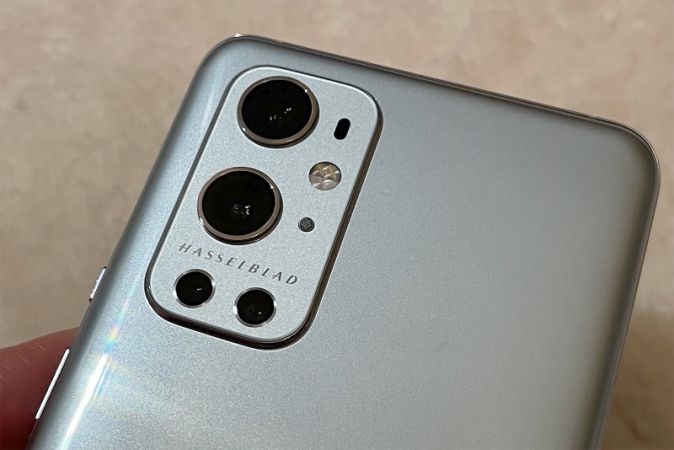