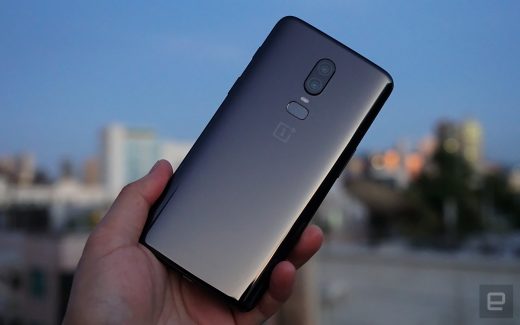 OnePlus rolls out its version of Android Pie 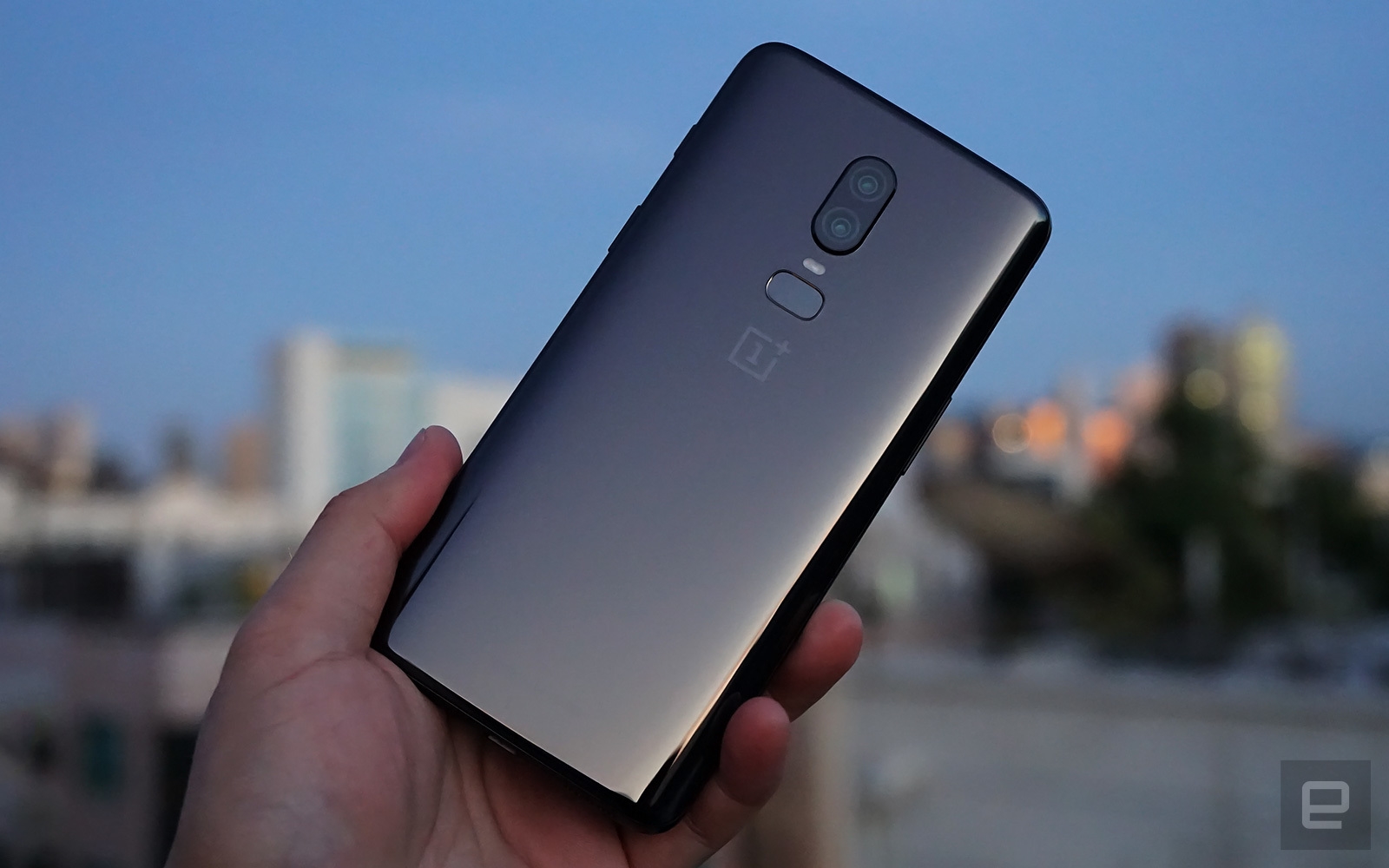 OnePlus isn’t wasting too much time in bringing its version of Android Pie to its phones. A little over a month after Google released the OS, OnePlus is rolling out OxygenOS 9.0, which includes Pie features such as gesture navigation, adaptive battery support and a refreshed user interface. The update also brings OnePlus’ own features like customizable accent colors and Gaming Mode 3.0. OnePlus noted that, going forward, its own OS will match Android’s version number.

OxygenOS 9.0 is rolling out on OnePlus 6 devices, and the OS will be available later on OnePlus 3, 3T, 5 and 5T. With Project Treble, Google is hoping to reduce OS fragmentation across the Android ecosystem (as of earlier this month, around three quarters of devices were running Android 7 or earlier). So, perhaps that effort has helped OnePlus to roll out its fork of Android Pie so quickly.