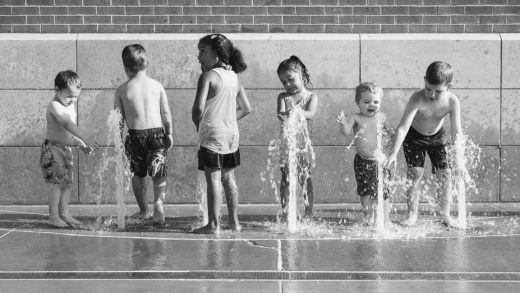 Our environment shapes our personality much more than we think

In the field of psychology, the image is canon: a child sitting in front of a marshmallow, resisting the temptation to eat it. If she musters up the willpower to resist long enough, she’ll be rewarded when the experimenter returns with a second marshmallow. Using this ‘marshmallow test,’ the Austrian-born psychologist Walter Mischel demonstrated that children who could resist immediate gratification and wait for a second marshmallow went on to greater achievements in life. They did better in school, had better SAT scores, and even managed their stress more skilfully.

Mischel’s pioneering studies at Stanford in California and later at Columbia University in New York had a profound impact on both professional and popular understandings of patience, its origins, and its role in our lives. People reasoned from these studies of the 1970s and ’80s that there must be some deep individual characteristic, some personality feature, that set kids up for higher achievements throughout life. But what if that wasn’t the right conclusion to draw from these studies?

What if patience, and maybe other personality features, too, are more a product of where we are than who we are?

When trying to study the relationship between the environment and our personality characteristics, researchers face two big challenges.

The first challenge is casting doubt on the tendency to see personality traits—patterns of behavior that are stable across time—as parts of our identities that are inevitable and arising from within. While it’s true that people are the products of genes interacting with the environment (the answer to the question “Is it nature or nurture?” is always “Yes”), work by the psychologist Nick Haslam at the University of Melbourne and other researchers has shown that people err in the direction of nature, seeing personality traits as much more fixed. In other words, you’re more likely to say that your friend Jane just is a patient person and always would be, even in an environment where it’s not the best strategy—for example, in a dangerous situation where tomorrow isn’t guaranteed. Patience, you might say, is something that comes from within her, not from the world around her.

The other challenge concerns whom psychologists have been studying for the past century. While scholars know a fair amount about how traits develop, that knowledge derives from research on a very specific and peculiar subset of humans: those living in industrialized societies. As quantified in a now-landmark study called “The Weirdest People in the World?” (2010), the anthropologist Joseph Henrich and his team at the University of British Columbia showed that roughly 96% of subjects in psychology studies came from so-called “WEIRD” societies—or those that are Western, educated, industrialized, rich, and democratic.

A bias toward WEIRD societies is problematic for a number of reasons. First, people in these societies are a poor proxy for the average human, representing countries that make up only about 12% of the world’s population. But this asymmetry toward industrialized societies is problematic for another reason: it represents an environment that’s fundamentally different from the ones in which human beings evolved.

If our surroundings do shape our personalities, how do we capture this important process? Here, Mischel’s method was right: go straight to childhood, one of the most sensitive and flexible periods of personality development. Recently, my collaborators and I did just that, designing a study to look at two traits of interest: how patient someone is and how tolerant of uncertainty. We took our investigation to four different societies across the globe: to India, the United States, Argentina, and, importantly given our effort to combat the WEIRD bias, indigenous Shuar children living in Amazonian Ecuador.

The Shuar communities we visited were remote: the only way to reach them was to take a long and winding canoe ride up the Morona River. Many of the Shuar we visited in these regions still maintain a more traditional way of life: hunting wild game, cultivating garden crops, fishing. Industrialized goods are not as critical to their way of life. At least, not yet.

To measure how patient a child was, we used an experiment similar to Mischel’s marshmallow test, offering children age 4 to 18 a choice between one candy today or an increasing number of candies if they were willing to wait a day. If you could muster up the patience, you’d be candy-rich the next day. For uncertainty, they got to choose between a safe bag that always paid out one candy or a risky bag that gave them only a one-in-six chance of more candy.

We found lots of variation, especially between the Shuar and the three other communities. Children in the U.S., Argentina, and India behaved similarly, tending to be more patient and more tolerant of uncertainty, while the Shuar showed a very different pattern of behavior. They were more impatient and warier of uncertainty; they almost never picked the risky bag.

In a follow-up study the next year, we looked within Shuar communities and found the same patterns. Shuar kids living near the cities acted more like Americans than the Shuar kids in the rainforest. Something about living near cities—and perhaps something about industrialization more broadly—seemed to be shaping kids’ behavior.

To understand why industrialization might be an influential force in the development of behavior, it’s important to understand its legacy in the human story. The advent of agriculture 10,000 years ago launched perhaps the most profound transformation in the history of human life. No longer dependent on hunting or gathering for survival, people formed more complex societies with new cultural innovations. Some of the most important of these innovations involved new ways of accumulating, storing, and trading resources. One effect of these changes, from a decision-making standpoint, was a reduction in uncertainty. Instead of relying on hard-to-predict resources such as prey, markets allowed us to create larger and more stable pools of resources.

As a result of these broader changes, markets might have also changed our perceptions of affordability. In WEIRD societies with more resources (remember that the R in WEIRD stands for rich), kids might feel that they can better afford strategies such as patience and risk-seeking. If they get unlucky and pull out a green marble and didn’t win any candy, that’s okay; it didn’t cost them that much. But for Shuar kids in the rainforest with less resources, the loss of that candy is a much bigger deal. They’d rather avoid the risk.

Over time, these successful strategies can stabilize and become recurrent strategies for interacting with our world. So, for instance, in an environment where the costs of waiting are high, people might be consistently impatient.

Other studies support the notion that personality is shaped more by the environment than previously thought. In work among indigenous Tsimané adults in Bolivia, anthropologists from the University of California, Santa Barbara found weak support for the so-called “Big Five” model of personality variation, which consists of openness to experience, conscientiousness, extraversion, agreeableness, and neuroticism. Similar patterns came from rural Senegalese farmers and the Aché in Paraguay. The Big Five model of personality, it turns out, is WEIRD.

In another recent paper, the anthropologist Paul Smaldino at the University of California, Merced and his collaborators followed up on these findings further, relating them to changes that were catalyzed by industrialization. They argue that, as societies become more complex, they lead to the development of more niches—or social and occupational roles that people can take. Different personality traits are more successful in some roles than others, and the more roles there are, the more diverse personality types can become.

As these new studies all suggest, our environments can have a profound impact on our personality traits. By expanding the circle of societies we work with, and approaching essentialist notions of personality with skepticism, we can better understand what makes us who we are. 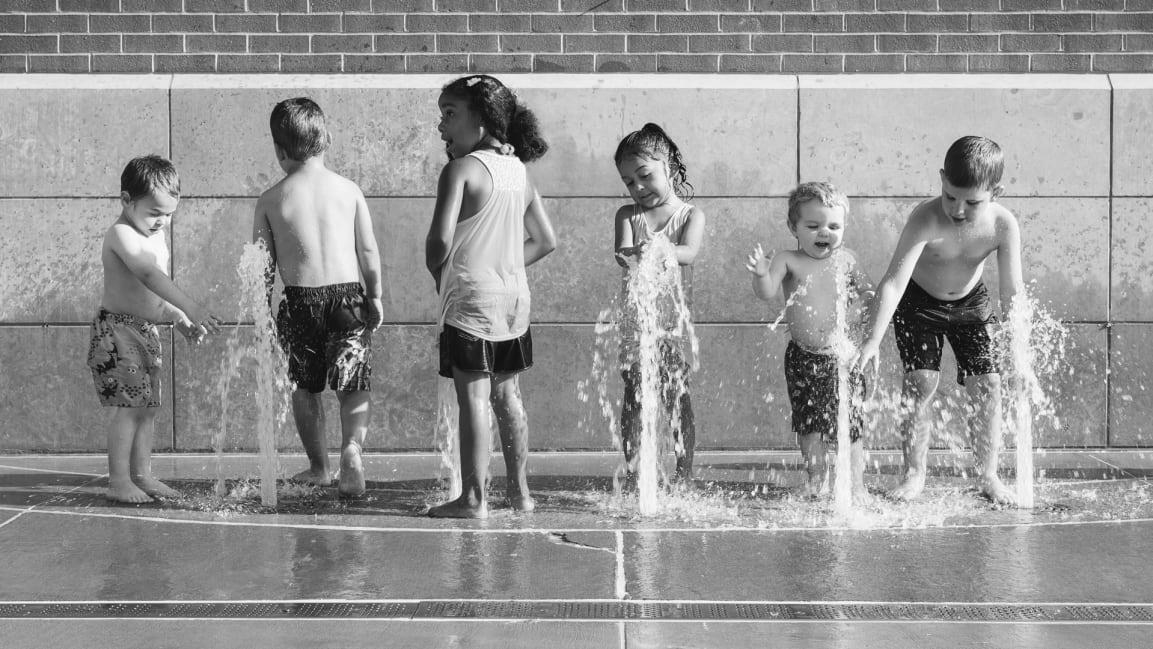