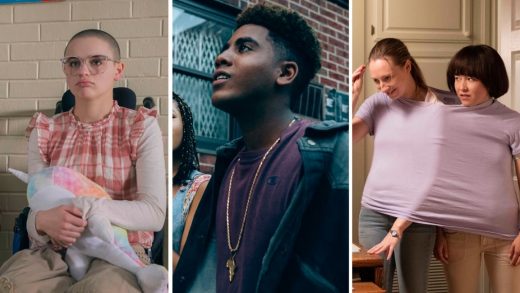 Our favorite Twitter reactions from this year’s Emmy nominees

When someone wins an Emmy, several very expensive cameras are always standing by to capture every facet of their instant reaction.

When someone is nominated for an Emmy, however, only the people in the nominee’s immediate vicinity are privy to that initial reaction. The rest of us have to wait until the winner carefully (or spontaneously) decides on just the right tweet, or entertainment reporters reach out for commentary—whichever comes first.

There are an infinite number of ways for writers and performers—or the social media managers behind the shows they work on—to react online to getting nominated for an Emmy. In the wake of today’s nominations announcement, here are Fast Company’s favorites:

Everybody who earns a nomination is ostensibly excited about it, but these folks radiated their excitement most infectiously.

BILLY ON THE STREET just got its 4th Emmy nomination!!! This time for Best Short Form Variety Series. So proud!!! WHAT A WEEK!!!! pic.twitter.com/hItoCd8SYZ

This method is either reserved for when your show earns its first nominations after being on the air for five incredible seasons (Schitt’s Creek), when your show is the kind of important, consequential work where outright celebration might seem inappropriate (Surviving R. Kelly), or when you have just have that kind of personality (Hannah Gadsby).

Got an Emmy nomination today, yay.

Nominated for an Emmy! Well I’m pretty chuffed. Hard to know what the boys make of it. I reckon they want Emmy to mean ‘food’ or ‘park’. Time will tell. pic.twitter.com/RkoRG5u96G

Joey King’s tearful reaction is nearly as satisfying as Ava Duvernay’s resurfacing of the tweet that inspired her to tackle the Central Park 5 with When They See Us, which is nominated for 16 Emmys.

I cannot believe this is happening. I’ve just been Nominated for an Emmy for my work in The Act. There’s so many people to thank for this moment and getting to talk to my mom and Patricia immediately after it was announced was so special. I’m in shock pic.twitter.com/7pDSu3lmD0

All of the tea, all of the tears, and all of the moments Pray Tell touched our hearts. Congrats to @theebillyporter. #PoseFX pic.twitter.com/3LfoYhJRwS

It all started here. Thank you to the real men for inviting me to tell their story. Thank you @TelevisionAcad for honoring the work. Saluting every single crew and cast member. And saluting Raymond, Korey, Antron, Yusef and Kevin. Love you, brothers. #WhenTheySeeUs https://t.co/dkh1EYy1fA

True to the spirit of the show

There are the tweets that revel in their show’s distinctive styles, whether it’s PEN15’s adolescent awkwardness, Fleabag’s evocative fourth wall-breaking shots, the entitled nature of BoJack Horseman’s title character, or Megan Amram’s truly inspiring manic desire to win an Emmy.

We’re all proud of you, #Fleabag. Congratulations to our cast and crew on their #Emmys nomination for Outstanding Comedy Series! pic.twitter.com/1XLKa2Zoyq

youd think @netflix would pay me more considering all the awards ive won for them but youd be wrogn https://t.co/w1C8XfZdOF

CONGRATULATIONS TO #ANEMMYFORMEGAN FOR TWO 2019 EMMY NOMINATIONS INCLUDING BEST SHORT FORM COMEDY SERIES AND @pattonoswalt BUT BEING SNUBBED FOR BEST ACTRESS IS A SLIGHT I WILL NEVER, EVER FORGIVE pic.twitter.com/ThHd2AP4op

And then there’s Sandra Oh, who is in her own category here. The double-nominated star thanked both her character on Killing Eve and a memorable role she inhabited during her stint hosting SNL in April. 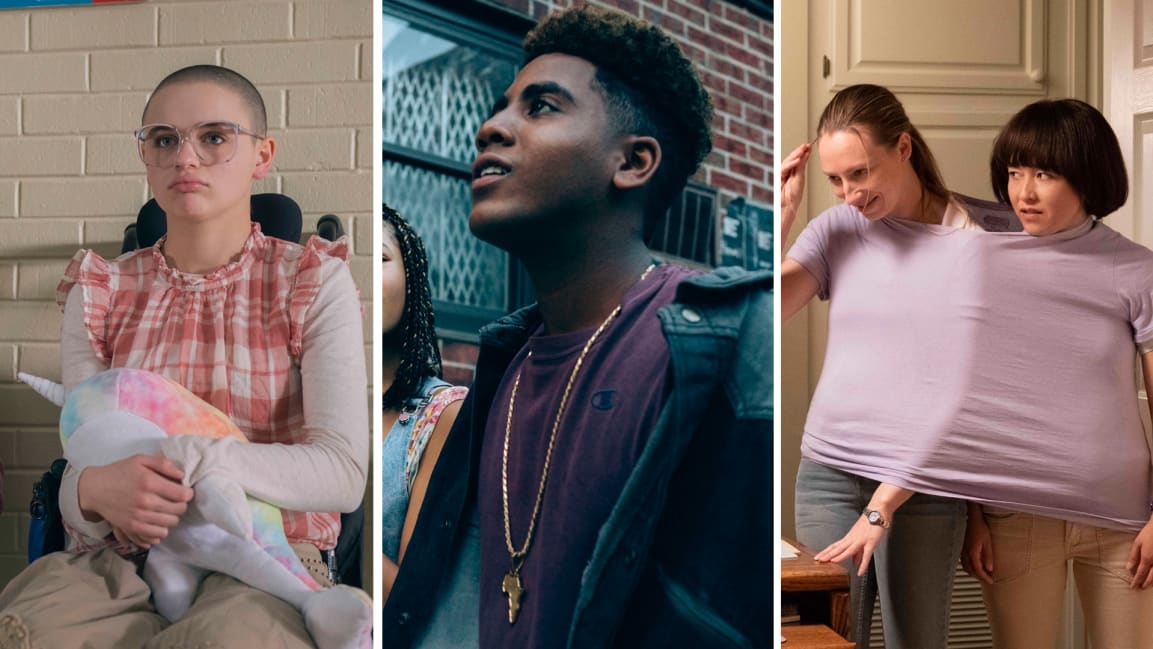