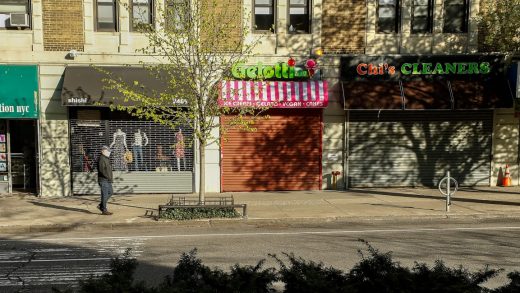 ‘Our government has failed us’: Frustrated, self-employed, and left behind by SBA loan programs

Like many businesses across Ohio, Nathan’s Barber Shop in Marion County was ordered to close its doors amid the coronavirus pandemic. Ohio Governor Mike DeWine has since extended the state’s stay-home order until at least May, and Nathan Riddle, the shop’s owner and operator, is running out of options. It’s been more than a week since he filled out the application for an Economic Injury Disaster Loan from the Small Business Administration—but he has yet to hear back from the agency.

“I think the worst part in all of this would be our local government telling us that we are mandated to shut down, and then give absolutely zero clarity on how or when we will receive any assistance,” Riddle says.

His frustration is echoed by countless sole proprietors, self-employed workers, and independent contractors across the United States who say they are being left behind by loan programs meant to provide them with relief from the effects of COVID-19. In addition to the SBA’s disaster loan assistance, these workers—some running businesses in which they are the sole employee, and others working on a contractor basis as 1099 employees—were supposed to qualify for loans under the federal government’s Paycheck Protection Program, which allocated $349 billion for small business relief and was expanded to self-employed workers on Friday.

In practice, trying to get any assistance under the programs has been nothing short of a travesty, these workers say. They describe being turned away by unsympathetic banks that refuse to take loan applications from anyone who is not an existing business customer or who doesn’t already have a line of credit. They complain of inconsistent guidance or outright radio silence from the SBA, the agency tasked with administering the loans. In an economy that has been turned upside down by a health crisis with no end in sight, they fear slipping through the cracks of a system that was not built to look out for their interests. Many say they have nowhere to turn for help.

“It’s a nightmare,” said one business owner, who runs a personal training business that subleases from a physical therapy clinic, and whose bank hasn’t even started accepting loan applications yet. “The PT company who holds my sublease agreement wants rent for space I can’t legally generate any revenue from.”

Some business owners and self-employed workers spoke with Fast Company on the condition of anonymity. Many expressed feeling aggrieved by the government’s massive $2 trillion economic stimulus package, which they say is engineered toward bailing out large corporations while leaving the most vulnerable businesses to fend for themselves.

“For our family, this has been devastating,” said Kimberly, whose husband could not receive a loan after his small business in West Virginia was mandated to shut down. “There has been no income since March 20 . . . We can’t pay our utilities and have termination notices for electric, gas, and water. We have been doing our part, strictly complying with social distance and stay-at-home orders. We are doing our part, but our government has failed us miserably.”

With millions of Americans entering their second month on lockdown, each day that goes by is another day closer to permanent closure for many businesses. One program that would have gotten money into their hands quickly was the SBA’s emergency grant advance, which was supposed to provide businesses with up to $10,000 within three days. But the process has been hobbled under the weight of overwhelming demand, and even many businesses that applied early in the process say they have yet to receive the money. A spokesperson for the SBA told Fast Company on Friday that the agency was “awaiting specifics on policy updates from SBA senior leadership.”

Some small businesses say loans will not make much difference if the shutdown orders continue much longer. “Even if we are approved for a loan, how do we pay or rehire staff if there is no work?” said Lisa Mason, who runs a cleaning-services operation in Southern California. “We are scrambling to get money into our janitors’ pockets, as right now is the time to get them paid. However, even with a PPP loan, I have little work and really nowhere to send our janitors.”

As of Monday morning, some major banks were still not ready to begin offering PPP loans, and those that are say they are prioritizing existing customers with business checking accounts. That leaves most independent contractors with few options.

“I only have, and have used for several years, a consumer checking account,” said Tom Barreca, who works as a consultant in the New York City area. “This seemingly leaves me, and thousands of others, out of a luck for a federal program I desperately need and am indeed entitled to.”

The Freelancers Union said in a blog post on Thursday that freelancers should look for lenders that are taking new customers. But many say that’s easier said than done. These workers are all too aware that the big banks, which were bailed out by taxpayers after the 2008 financial crisis, seem completely unwilling to return the favor now.

“I’m not one to ask for a handout, and my business does very well,” says Riddle. “I just really feel like my hands are tied, and I’m definitely feeling the crunch when it comes to providing for my family.”

'Our Behind Failed Frustrated Government Left Loan Programs SelfEmployed Us' 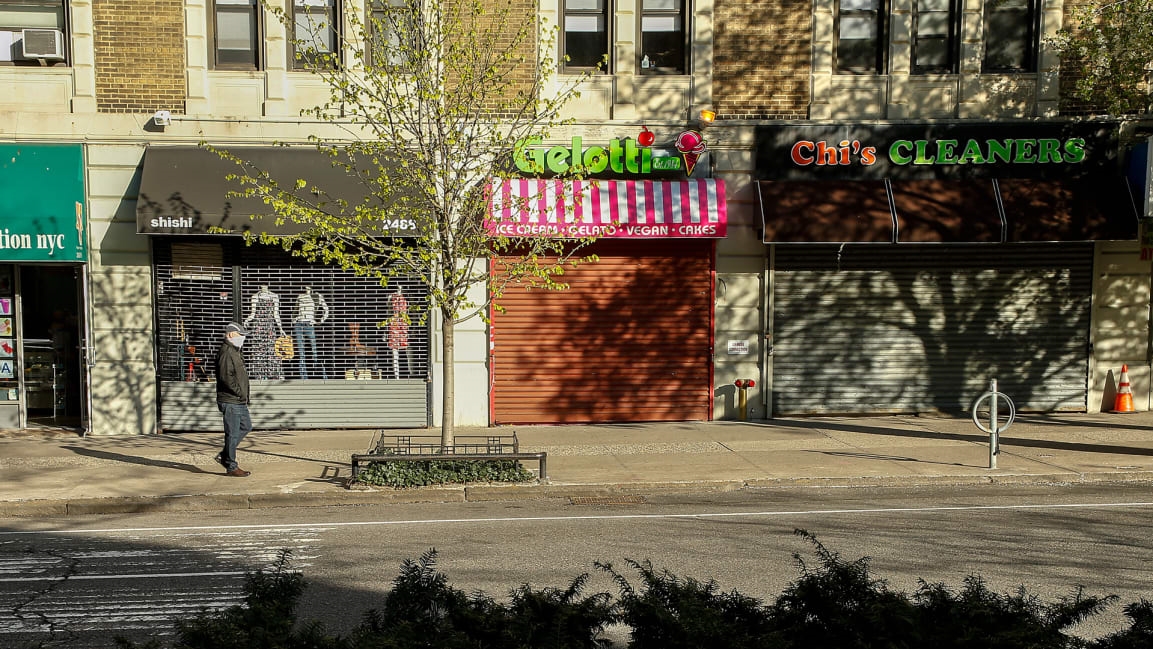