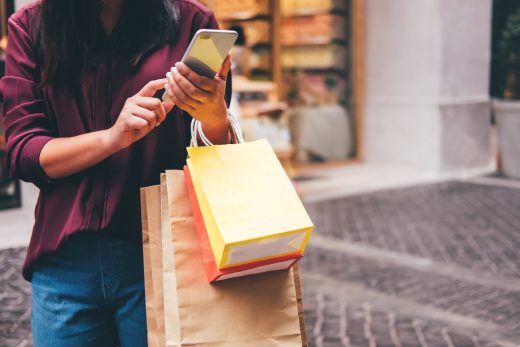 Over a third of online Black Friday purchases came from phones 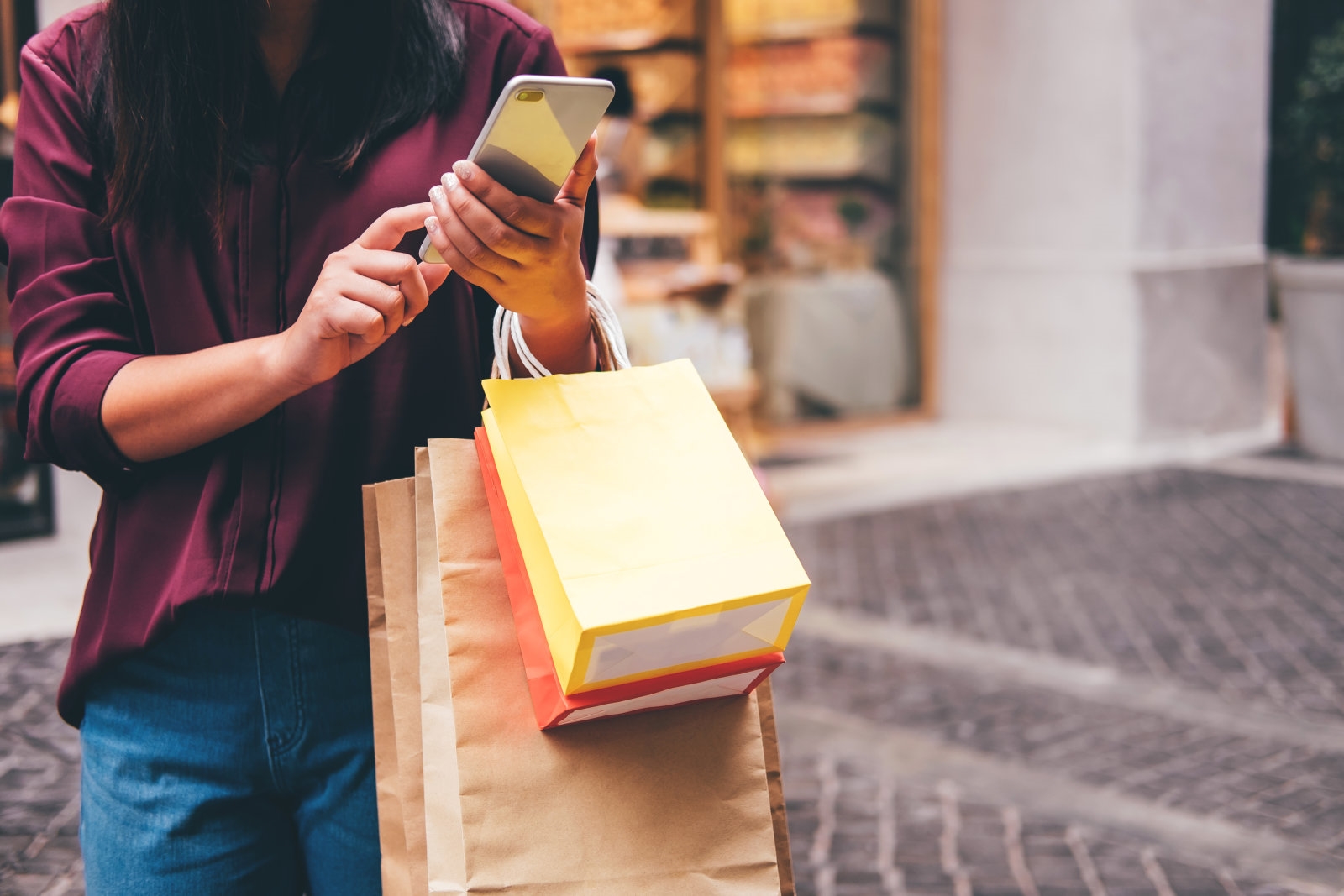 If you spent Black Friday hunting for deals on your smartphone, you’re not the only one. Adobe analysts have determined that just over a third (33.5 percent) of online Black Friday sales were completed on smartphones — a large uptick from 29.1 percent just one year earlier. People were willing to splurge, too. There was over $2.1 billion in sales, a leap from the previous record ($1.4 billion) set on Cyber Monday, not Black Friday.

This comes on the back of a spike in Black Friday sales, with people spending $6.22 billion (a 23.6 percent increase over 2017). Not surprisingly, tech led the way — laptops, Let’s Go Pikachu/Eevee and God of War were some of the biggest hits on Black Friday, while the day before saw people snapping up the Nintendo Switch, Beats headphones and Red Dead Redemption 2 in large numbers.

While it’s not clear exactly what prompted the uptick in phone-based shopping sprees, Adobe’s Taylor Schreiner credited it in part to stores crafting “better mobile experiences.” We’d add that the phones themselves might provide more enjoyable shopping through larger screens — it doesn’t feel quite so much like you’re shopping through a porthole. Whether you thrive on Black Friday or just see it as consumerism run amok, the data suggests that a growing number of people are comfortable leaving their PCs behind when they make big-ticket purchases.