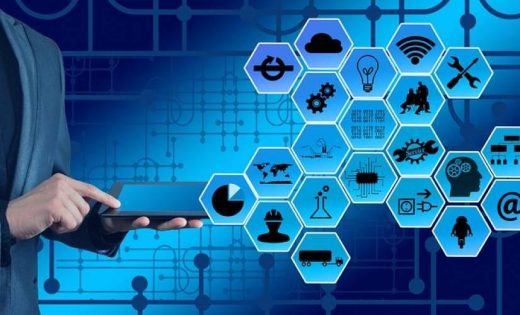 Overcoming the Last-Mile Commute Challenge with the IoT

Overcoming the Last-Mile Commute Challenge with the IoT 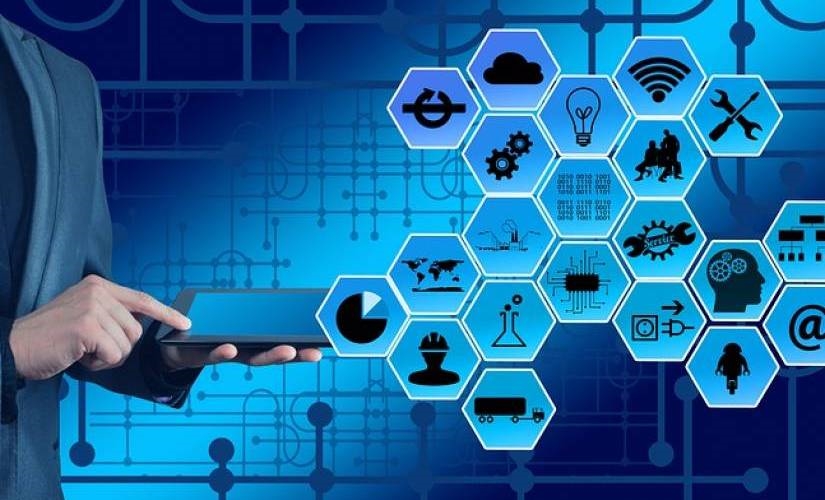 The last-mile challenge is one faced by both delivery services and commuters. Initially used in telecommunications, the term “last mile” then began to describe the last leg in the supply chain. Now, many use the word to describe the final leg in a work commute.

Surveys show that 143 million Americans aged 16 and older commute to work every day. The problem is that public transportation often doesn’t deliver on that last mile, i.e., take people all the way to their office or place of work. These people then have to use an alternative method of getting to their final destination.

Some commuters have the “first-mile” problem or no way to get to a bus or train station that could take them into work. Many choose to drive to the closest station, park and commute that way.

A lot of commuters simply drive to and from work. Over 76 percent of Americans drive to work each day, with only 9% carpooling. This number is somewhat frightening as cars are a significant source of air pollution. There are many reasons why people prefer to drive to work such as a more comfortable commute, a more efficient route, and, often because there are limited transportation options. The last mile is an issue for commuters who, especially during hot summers and cold winters, do not want to walk the extra time to the office.

One solution to this problem is the Internet of Things. IoT bikes, scooters, and cars all play a part in solving the last-mile commute challenge. And while the goal would be to get people out of fuel-guzzling cars, connected transport provides useful data to cities considering transportation upgrades.

The most environmentally-friendly solution to the last-mile problem is bicycles. Companies such as Bluebikes in Boston not only offer a connected bike-sharing service, but they also offer up all the system data for anyone to see. In New York City, Citi Bike offers its data as well. On a global scale, Mobike is an intelligent, station-free bike sharing platform specifically designed to solve the last-mile problem for commuters.

The problem with dockless, connected bike-sharing is that many companies choose to launch without municipality approval or flood the streets with too many bikes. And, of course, bicycles are only useful and safe in bike-friendly cities, of which more are popping up nationwide. These issues will hopefully resolve themselves, and more people can use this option as a first- or last-mile solution.

Companies such as Wind, LimeBike, and Bird offer electric scooters to rent in locations around the world. Bird even provides free helmets for users who will pay for shipping costs. Most of these businesses want to ease congestion and offer alternative transportation options. As scooters and bikes crowd the streets (and sidewalks), cities have begun asking for data on not only who uses these dockless systems but how often and where.

Many commuters take an Uber, Lyft, or taxi for that last-mile commute. Taxi firms are starting to become connected, gathering data on passenger use and travel. Uber and Lyft, of course, both sit on mountains of data as well. The problem is that bigger companies will pay a lot for that data, offering partnerships that don’t exactly help traffic or public transportation issues. While there was talk of Uber sharing its data with the city of Boston, that supposedly apparently has not happened as planned.

While these three connected options are the beginning of a solution to the last-mile commute challenge, the real answer comes from the data. Collecting data from public places such as most of the bike- and scooter-sharing applications give cities a good idea of what changes are necessary. Companies such as Remix are sprouting up to help cities get a holistic view of public transportation needs. Businesses like Remix can only do this when the data is public, of course. Connected transportation methods, however, are the key to figuring out where the gaps are in public transportation so local lawmakers can begin to plan ways to fill them.

It’s also worth noting that this last-mile challenge isn’t just about convenience. In addition to environmental concerns, the lack of transit options hurts job seekers as well. A USC study found that public transit riders’ ability to reach their nearest stop to home has an impact on the jobs available to them. Researchers found that this held especially true for low-wage workers in suburban areas that had limited public transportation options. Having “first- and last-mile access,” they noted, can close this gap.

The IoT is a clear way to solve this problem, for now. Connected bikes, scooters, and cars offer ways for commuters to get to and from the office. However, to indeed solve the last-mile problem, cities need to use the data pulled from these IoT-based choices. That information can provide a clear plan on how to improve public transportation options so more people can use transit instead of driving to work.

Nora Leary is the co-founder of Launchway Media, a digital marketing firm that works with startups and SMEs in high-tech industries.

The post Overcoming the Last-Mile Commute Challenge with the IoT appeared first on ReadWrite.