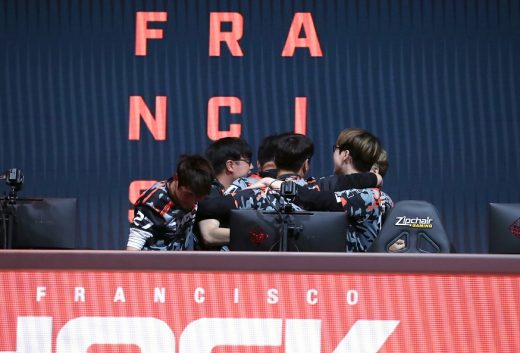 If something is working, don’t fix it. That’s the approach Blizzard is taking to Overwatch League’s upcoming playoffs, which will start on September 3rd. After the success of its May Melee and Summer Showdown series, OWL is once again adopting a high-stakes tournament format for its final competition of the year.

All 20 OWL teams will take part in the playoffs. OWL Vice President Jon Spector told The Washington Post Blizzard decided to include every club to accommodate those teams that were particularly affected by the coronavirus pandemic. To start, they will play exclusively against other franchises in their region. Blizzard will seed each organization based on how they performed throughout the year. Higher ranked teams will have advantages like first map choice against their lower-seeded peers. After two weeks of play, the top two teams in each region will advance to a global double-elimination bracket.

To limit server lag, the North American teams will travel to Asia. While they won’t compete in person, there will be a break before the playoffs resume. “Before the four finalists can face off, we will need a few weeks for health and safety needs and to account for travel logistics,” Blizzard said.

Relive all of the #OWL2020 Summer Showdown action, and stay tuned for the Best of The Finals ?? https://t.co/0tBmsyMFus pic.twitter.com/2Pf0HcQTGA

The entire format means there won’t be an in-person final. But that something Blizzard will likely take after the match cancellations and setbacks OWL faced earlier in the year. Since moving to more tournament-style competitions, the league has seen promising viewership numbers. Approximately 91,000 concurrent viewers tuned in to watch the North American Summer Showdown semi-final match between Paris Eternal and the San Francisco Shock. Those are numbers the league hasn’t seen since its opening weekend earlier this year. Moving forward, Spector said tournaments will likely play a big part in the league’s 2021 season. 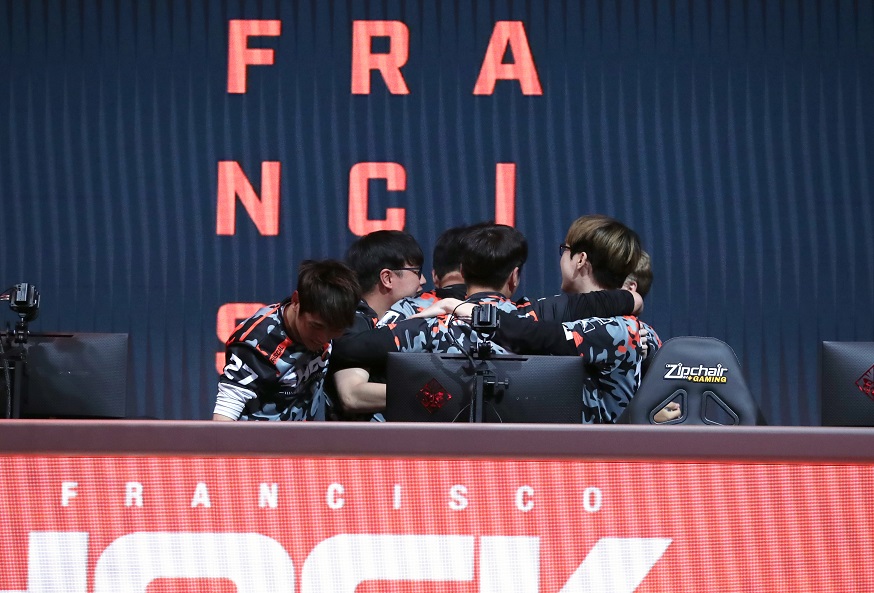