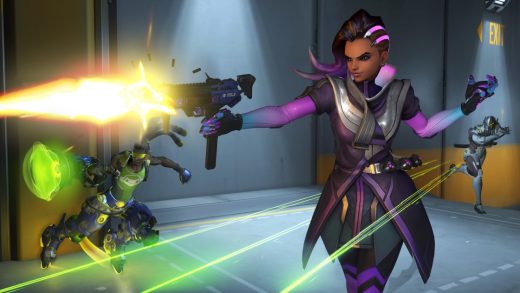 Big news for Overwatch players: Season 4 has begun and a bevy of changes and additions have arrived alongside it. First up, the competitive shooter’s server browser. It’s live! This means that from here on out, you can set your own parameters for how you want to play. Up for “total mayhem” in the Brawl gametype? Have at it. If the pre-made lists don’t turn your crank, you can customize everything from movement speed; hero abilities; map rotation; capture speed; ultimate abilities and a whole lot more for your perfect match. For a peek, check out the video embedded below.

Beyond that, the developers at Blizzard have tweaked how skill ratings will change moving forward. High-ranking players (with ratings north of 3000) will have to compete in seven matches per week to maintain their ranking. It’s a “change that will improve the accuracy of a player’s skill rating, make maintaining multiple high-level accounts more difficult, and make upper-tier placement more meaningful” according to a blog post from Blizzard.

The way respawns work has been changed, too. Now, on objective game types, there’s a respawn delay timer that comes into play when attackers outnumber the amount of defenders on a control point.

“If the point hasn’t been captured and the defense hasn’t regained the advantage after a specified time, the defender respawn timer will slowly begin to increase until it hits a maximum value,” Blizzard writes. “If the defense manages to gain the upper hand, the timer resets to zero.”

The developer thinks this could encourage better play: improving the attackers’ capture abilities while simultaneously pushing defenders to act as a group to retake the objective rather than do their best lemming impressions. For the rest of the patch notes, hit the source links below. 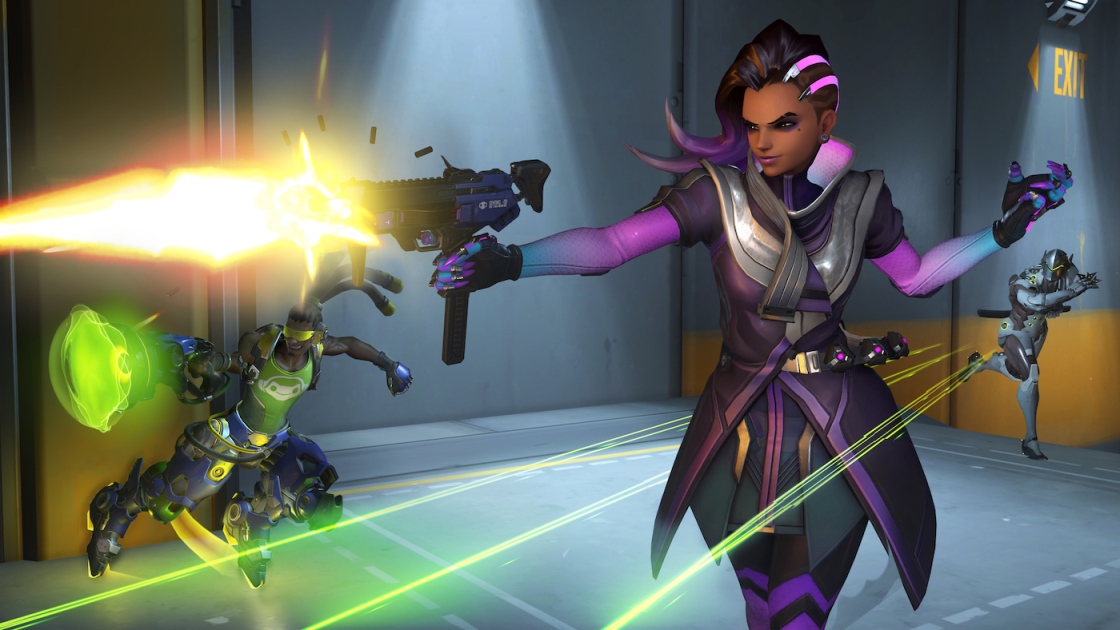