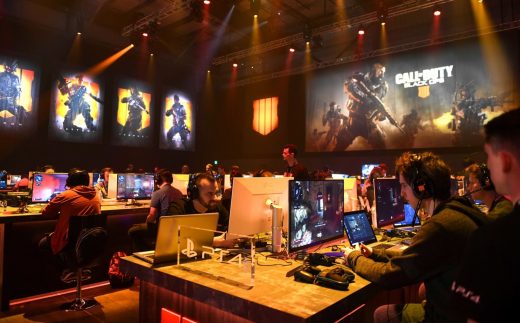 Owning a Call of Duty eSports franchise could cost $25 million 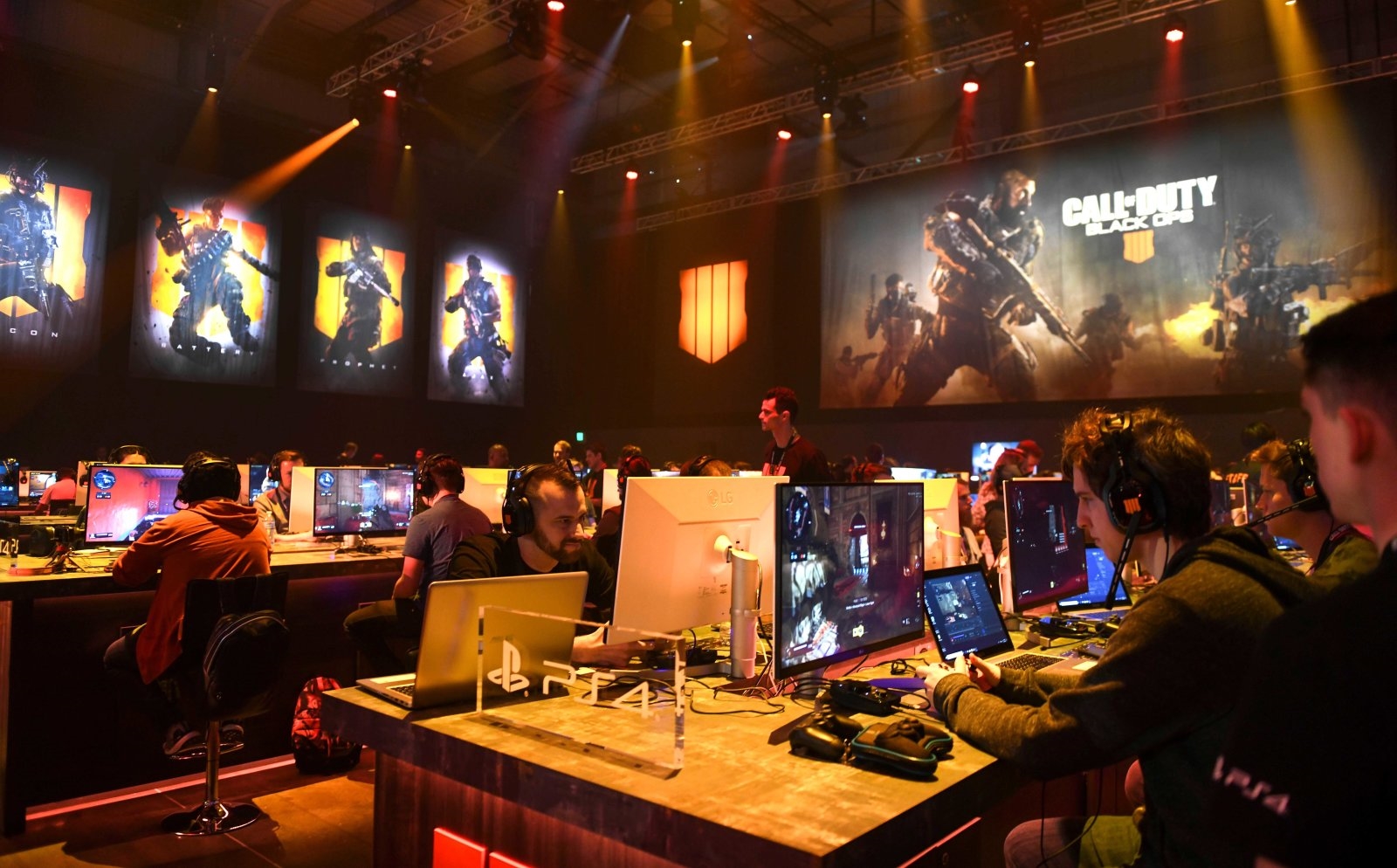 Activision Blizzard is apparently making headway with the launch of the city-based Call of Duty League it announced in February. According to ESPN, an esports executive from the company has already been meeting with prospective buyers — namely professional CoD teams and Overwatch League owners — to talk business and tell them that the franchise fee will cost them a whopping $25 million per team slot. That puts its franchise fee in the same price range as the Overwatch League, which also cost the first batch of owners $20 million per team. ESPN says the company later sold expansion slots for between $30 to $60 million.

In addition, the gaming giant is asking potential buyers to indicate their interest within the next 14 days if they want to enter a non-binding deal. While no millions will change hands just yet, interested Overwatch League team owners will reportedly have the first right of negotiation for their respective home markets. Activision Blizzard will likely spend the rest of the year hammering out deals and ironing out the logistics for both city-based Overwatch and CoD leagues, since they’re expected to kick off sometime in 2020.