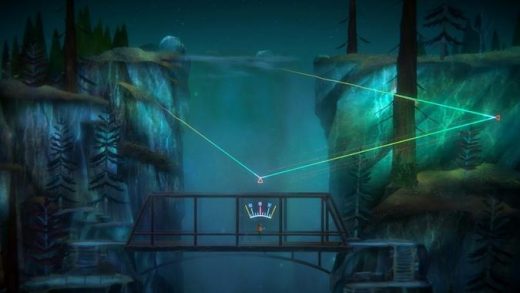 A new OlliOlli game is on the way, while classic puzzle-platformer ‘Fez’ hits Switch today.

The “one more thing” Nintendo had to show off at the end of its latest Indie World Showcase was a sequel to the supernatural hit Oxenfree. Set five years after the original game, Oxenfree II: Lost Signals sees a character named Riley returning to her hometown to investigate strange radio signals that are causing mysterious disturbances. It seems that, as in Oxenfree, you’ll need to find the right frequencies on a handheld radio to solve puzzles. Night School Studio’s sequel is coming to Switch and Steam later this year.

Also on the way to the console is the latest entry in the OlliOlli series. In OlliOlli World, you’ll perform skateboard tricks as you roll explore a variety of paths in each level and meet some colorful characters. Along with Switch, the action platformer is coming to PlayStation 4, PS5, Xbox One, Xbox Series X|S and PC this winter.

Teenage Mutant Ninja Turtles: Shredder’s Revenge, a Turtles in Time-style brawler that I can’t wait to play, has been confirmed for a Switch release in 2021 as well.

For something that’ll be available much sooner, you can get to grips with a true classic in Fez. Polytron’s perspective-shifting puzzle-platfomer, which was originally released on Xbox 360 nine years ago, will land on the eShop today. It costs $15, but there’s a 10 percent launch discount.

The Longing, a game in which 400 real-time days need to pass before a king awakens, hits Switch today after debuting on PC last year. So too does There is No Game: Wrong Dimension, a fourth-wall-busting comedy puzzle game.

The showcase included a look at a bunch more games, including The House of The Dead: Remake (coming to Switch later this year) and a couple of new titles from indie powerhouse Annapurna Interactive in the form of Hindsight and Last Stop. To celebrate the showcase, Nintendo is running an Indie World eShop sale until 11:59PM PT on April 25th. 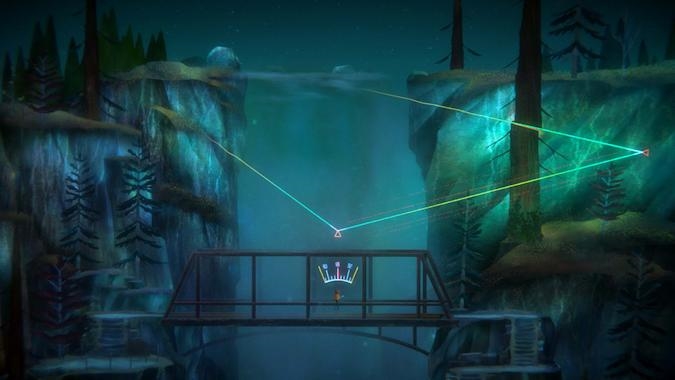