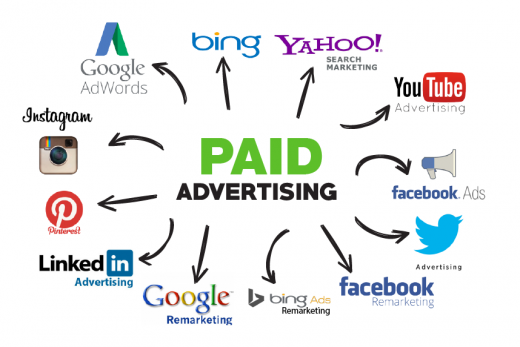 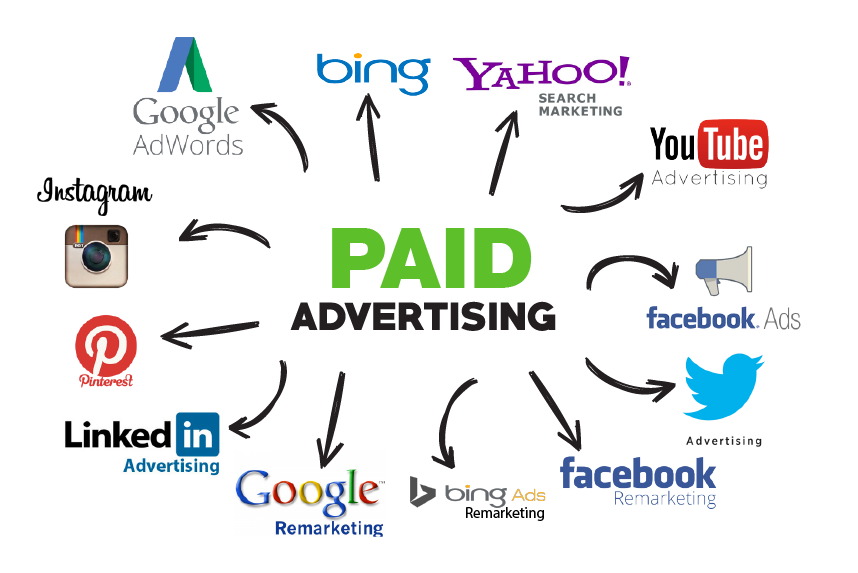 Programmatic is not the shiny object in every campaign strategy. Despite the hype surrounding programmatic, more than 50% of advertisers still do not include it in their media-buying strategy. Among the ones who do, about 30% found it was not an effective marketing channel for them, according to survey results scheduled for public release next week.

Hanapin Marketing plans to release its annual State of PPC report Tuesday. The report aggregates anonymous, industry-forecasting opinions from leaders in the digital ad space to build a resource, guide, and predictive analysis of general attitude, plans and outlook for the coming year.

The data comes from surveying brands and key influencers in the pay-per-click industry about their thoughts on this year’s PPC strategies and trends, as well as the direction the industry will take in 2017.

Travel is spending the most, followed by automotive, home improvement, and publishing. Technology, services and retail will spend the least.

Overall, 80% of respondents feel good about the PPC market, but brands and agencies differed widely in their response. While 20% of brands reported that they feel “very good” about the current PPC market, agencies reported in at 29%.

There is also a bigger trend toward social. Brands consider social advertising and mobile to be the most important aspects of the digital marketing industry during the last 12 months. Some 67% of advertisers plan to increase or significantly increase their budgets in Facebook advertising in the next year. That may be because conversions in social are growing faster than cost per clicks (CPCs). However, conversions are lagging on desktop and mobile.

Where is the money being invested this year compared with last year? Some 60% of advertisers are spending more in text ads, mobile, social, and remarketing compared to last year. About 27% said they are spending significantly more on social advertising.

Here are the top five places that marketers will invest media budgets during the next 12 months. Some 75% of survey respondents said they would increase budgets in AdWords, followed by 73% in mobile, 69% in Facebook, 53% in Bing; and 41% in Instagram.

This column was previously published in Searchblog on September 21, 2016.