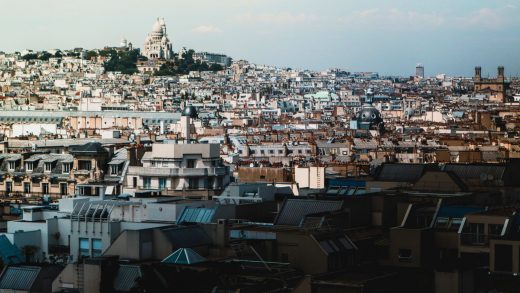 Paris may be known for romance, but its love affair with Airbnb has ended up in court. The Wall Street Journal reports that Paris has sued the home-sharing site over its alleged failure to take down listings that lack official registration numbers as required by local law.

In November, the French capital limited the number of days that homeowners could rent out their homes as short-term rentals to 120 days per year. Parisian Airbnb hosts are now required to display a registration number on their listings so authorities can make sure they’re sticking to that limit. According to the suit, Airbnb and a few other rental sites were failing to remove ads that lacked the official registration number. Paris is asking the court to give Airbnb a hefty fine of  €1,000-5,000 per day per ad (roughly $1,200-$6,000). They are due in court on June 12.

Airbnb said it its “disappointed” by the move. As anyone who has argued with their special someone knows, disappointed is way worse than angry. In an email to Fast Company, Airbnb said that home-sharing rules in Paris are complex, and make it difficult for locals to earn a little cash by renting out their homes. That puts their needs “behind the financial interests of big hotel chains and well-funded lobby groups,” the company says.

Airbnb also noted that it has been trying to work things out. For instance, over a year ago they proposed an automated 120-days cap for all Parisian listings, but the city refused.

The breakup is particularly sad because, according to Reuters, France is Airbnb’s second-largest market after the United States. Hopefully, these two lovers can patch things up for the sake of the kids, who may or may not be traveling to Paris this summer. 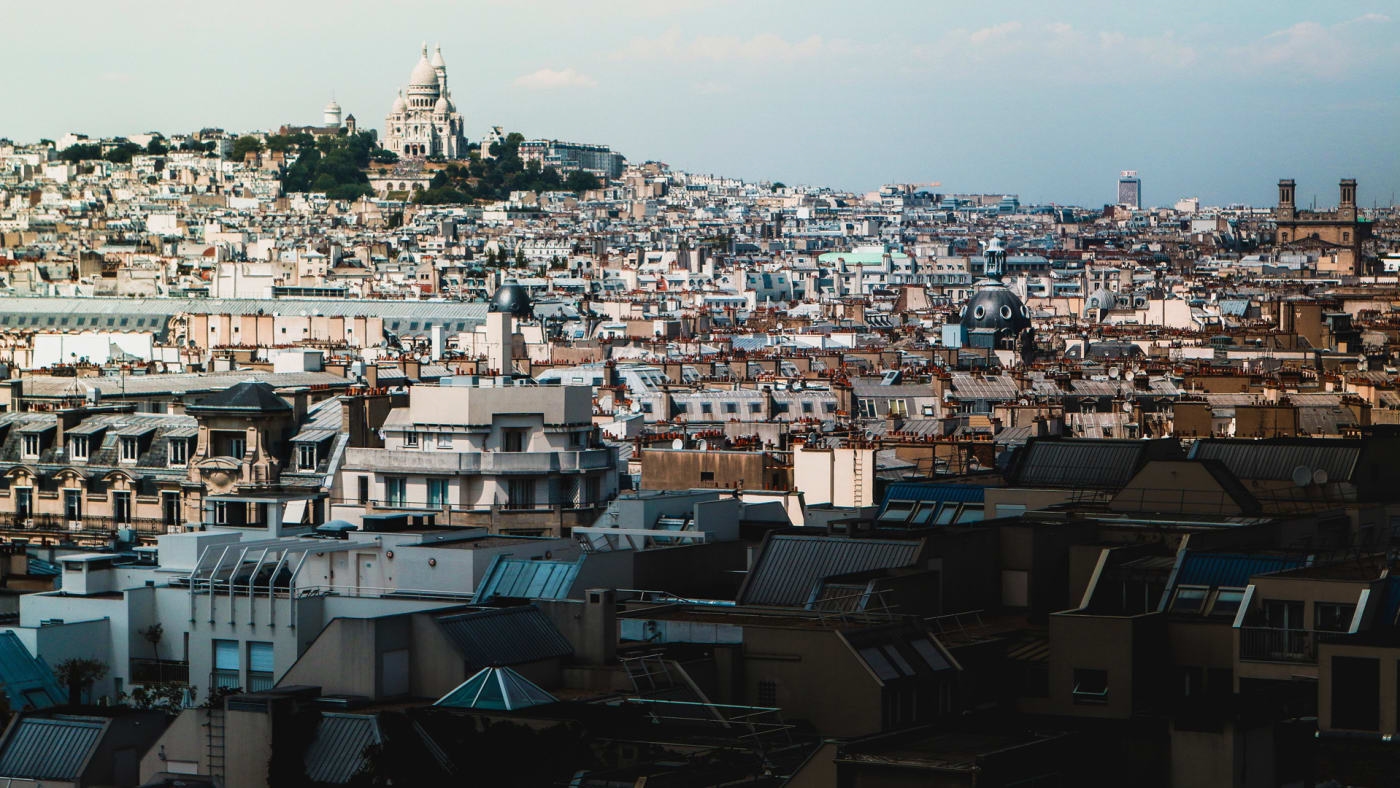