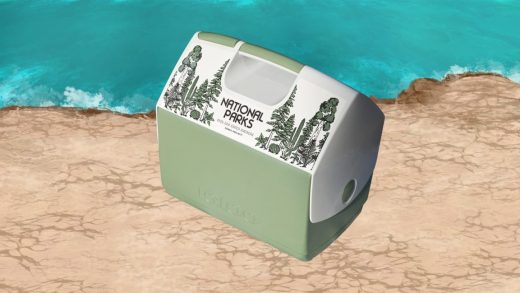 Parks Project has put more than $1.4 million into national parks by making them cool again

Since its founding in 2014, the California-based apparel brand Parks Project has put its weight behind championing America’s best idea: our national parks.

The company has maintained 5,000 feet of trails in the Grand Canyon and 23,388 feet in Yellowstone. It has provided 140 bear-proof canisters to Denali and nearly 38,000 Junior Ranger badges to Zion. It has donated more than $1.4 million to conservancies that work with national parks, including directing $31,000 to the Sierra Club. And you can track it all on this interactive map.

Parks Project founders Keith Eshelman and Sevag Kazanci created the brand to open up opportunities for young people to contribute to conservation work. As alums of buy-on-give-one pioneer Toms, they spotted the opportunity for mission-driven retail. But instead of gifting products, they decided to put a portion of each purchase directly toward a specific conservation project or initiative.

The result is an ever-evolving collection of apparel and home goods that offer stylish updates on traditional National Park graphics—with ample nostalgia for retro-minded millennials and members of Gen Z.

Eshelman and Kazanci work directly with parks to identify their needs, whether it’s funding educational programs or cleaning up a portion of land. An Arches puff-pocket tee, for example, puts money toward a youth arts program based in Arches and Canyonlands National Parks. A corduroy Joshua Tree baseball cap funds climate change research at the iconic California park.

Today, Parks Project sells everything from tie-dyed T-shirts (in the style of vintage concert T’s) and kitsch travel gear to hand-poured candles and recycled cotton knit throws—most bearing the names of different conservation efforts. The brand has grown its profile through smart collaborations with bands like Greta Van Fleet and the Lumineers, like-minded organizations, such including Outdoor Afro, and other brands, including Madewell and Igloo. Retailers like REI and Urban Outfitters also now carry Parks Project gear.

Eshelman and Kazanci appreciate people’s growing interest in the outdoors, which has been spurred on by the pandemic. But they’re also aware of how an influx of new campers will impact the country’s resource-strained parks, which have been left with an $11.9 billion deficit.

“I’ve seen a large volume of [new] people who are sometimes coming in with irresponsible behavior,” Eshelman says. “But it’s a great opportunity. They’re our target customer: aspirational outdoors people. And now we can help onboard them by saying, ‘Hey, check [this park] out, but don’t climb that waterfall or leave your trash behind.’”

In the interest of “leaving it better than how you found it,” Parks Project now sells $10 Clean Up Kits, complete with reusable gloves and biodegradable bags. While the impact may be small, the founders see it as a learning opportunity.

“What the public can do is help make it easier [for parks]—leave no trace, practice being good tenants and stewards of the land,”  Kazanci says. “We want to educate the next generation.”

Fast Company may receive revenue for some links to products on our site. 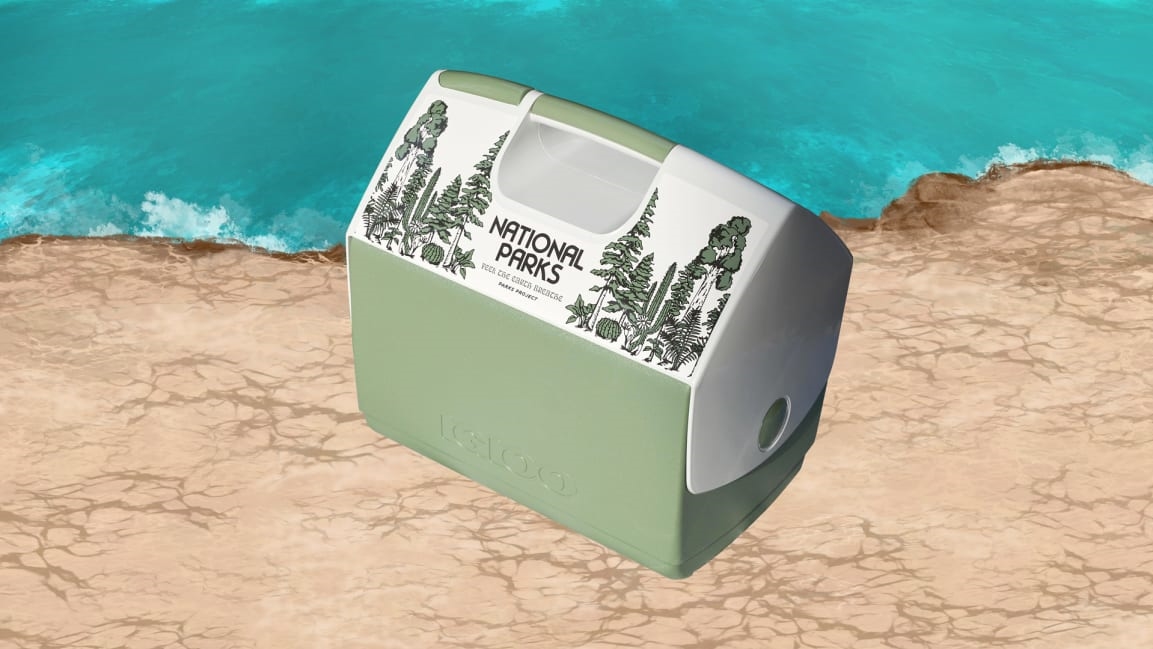