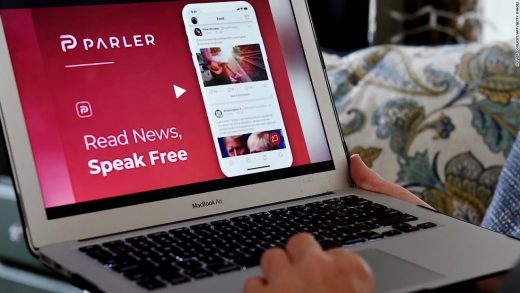 Parler, which calls itself “The Unbiased Social Media Site”, and which has received media attention due to its use by political extremists, has moved their Parler.com domain from the registrar, Dreamhost.com to another registrar, Epik.com. Which can be seen here. 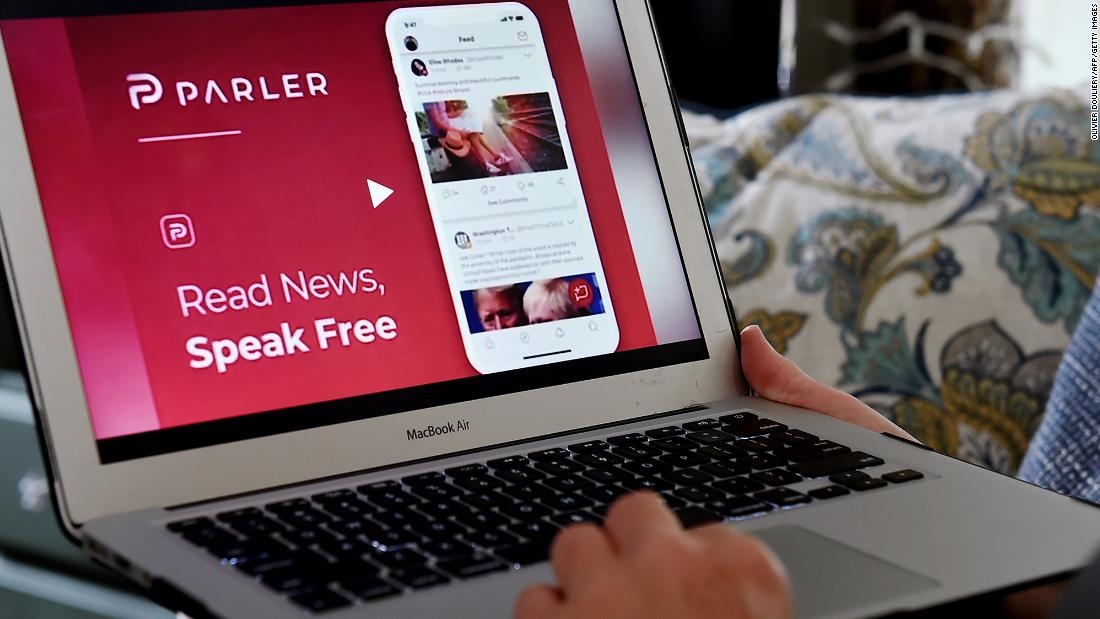 According to media reports, Parler has been having difficulty maintaining continued crucial services, based on decisions by service providers that they do not want to be associated with the conduct of Parler’s users.

As of this writing, Parler.com does not resolve to a working website which further confirms Amazon Web Services (AWS) has decided to longer offer their services to them. It will be interesting to see who ends up hosting their site when it comes back up especially since Apple, and Google has dropped them from their app marketplaces.

The Parler situation is a replay of what happened to Gab.com, which Wikipedia dubs an “American alt-tech social networking service known for its far-right and extremist userbase” and which “has been described as a haven for extremists including neo-Nazis, white supremacists, and the alt-right”.

After coming under fire in the wake of the Pittsburgh synagogue shooting, Gab.com was evicted by their domain registrar GoDaddy and transferred their domain to Epik.com. Gab.com is currently hosted at CloudFlare.com. Parler.com may follow the same route.

If your business hosts user-generated content, you may want to consider whether your content moderation policies are consistent with those of the services on which you rely, or whether content on your site could cause difficult decisions to be made by your service provider. Having worked with a domain name registrar and marketplace in the past, the decisions you make can affect your relationships with advertisers, service providers, and even among your own employees, all of whom may have different thresholds for what sort of content they would not want to be associated.

Co-Founded by Jeffrey Gabriel and Amanda Waltz Saw.com specializes in everything and anything having to do with domains. We love domains! We love to write about our industry, and how we can help others get the best domains for their business.
About our business:
Saw.com are experts when it comes… View full profile ›