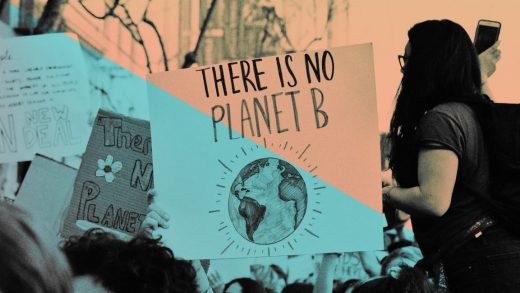 In 2011, Patagonia took an almost unprecedented stand against Black Friday with its now infamous “Don’t Buy This Jacket” ad. Now, as the annual chaos around Black Friday ensues, not only does Patagonia not want you to shop at its stores but the company is actually willing to pay you not to.

Starting today, and running until December 31, the brand is matching donations to grassroots environmental organizations through its Action Works platform. The holidays are a time when families get together to eat, drink, be merry—and likely argue about politics. Every gathering has a climate-change denier (or at least a contrarian), so maybe instead of yelling at them about the planet, this provides an opportunity to take the high road. Uncle Pete from Brooklyn doesn’t think we’re in a climate emergency? Now you can donate to The River Project on his behalf. Aunt Sharon from Chicago doesn’t see what all the fuss is about? Put her name on a donation to the Environmental Law and Policy Center.

Whatever donations are made, Patagonia will match it dollar for dollar.

Patagonia’s VP of marketing Cory Bayers says the company has long tried to downplay Black Friday. “We’re actually pretty anti-Black Friday in our planning, but we have the functionality for these donations through Action Works, and we’ve always toyed with this idea,” says Bayers. “Giving a gift isn’t always about buying something for someone to use. It’s something unique and meaningful, not only to the person who’s getting it but to these organizations, many of whom are small and really scrapping on a day-to-day basis to protect our land and water.”

In a blog post earlier this week, CEO Rose Marcario wrote that being faced with the daunting statistics of climate change is enough to make anyone feel helpless, but echoing company founder Yvon Chouinard, she added that the best antidote for that is action. She cited a few accomplishments that supporting these organizations can achieve. “We believe giving modest grants to thousands of grassroots groups around the globe makes real change possible,” she wrote. “We gave to Save the Blue Heart of Europe and supported a small band of women from a village in Bosnia-Herzegovina who occupied a bridge for 18 months and prevented two dams from destroying their wild river. The Park County Environmental Council were among our grantees. They worked against exploratory gold mining in the northern entrance of our beloved Yellowstone National Park. That work resulted in a court ruling that invalidates the exploration license—a significant victory to protect Yellowstone from new mining development. We gave to the Oregon Natural Desert Association, and recently, Senators Wyden and Merkley introduced a bill to protect over 1.1 million acres of public land as wilderness in Oregon.”

Patagonia is matching donations up to $10,000 per individual, per transaction, and up to $10 million overall. “Of course, it would be great to have to discuss what to do if it goes beyond $10 million,” says Bayers. “Our expectations are optimistic, but we’d love to be put in a position to reevaluate the cap.”

It wouldn’t be the first time that the company gave $10 million to environmental groups. Sure, it’s raised more than $110 million since 2002 through the 1% for the Planet initiative, but last year Patagonia also donated the $10 million it saved in taxes, thanks to what Marcario called President Trump’s irresponsible tax cut.

As much as fighting climate change can feel like an insurmountable summit, Bayers says this fundraising promotion is about celebrating real progress. “We’re sharing how much is being donated, how many petitions are being signed, to show the gains, the progress, and show people they’re part of it.”

And don’t be surprised if there are a lot of donations made in Uncle Donald’s honor. 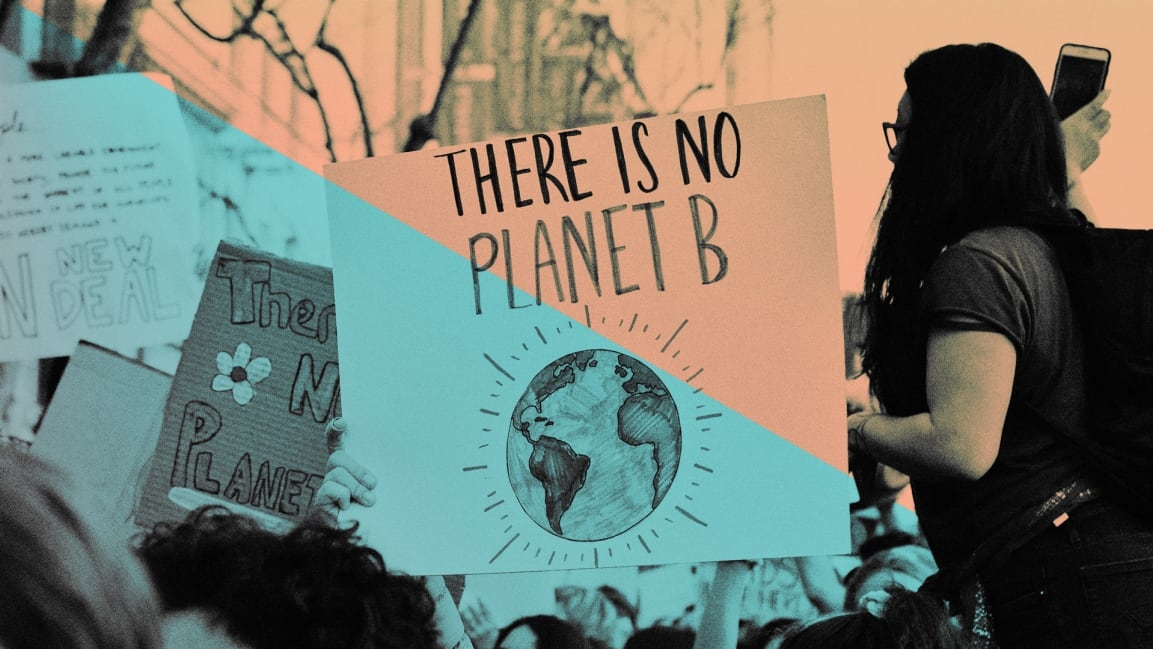