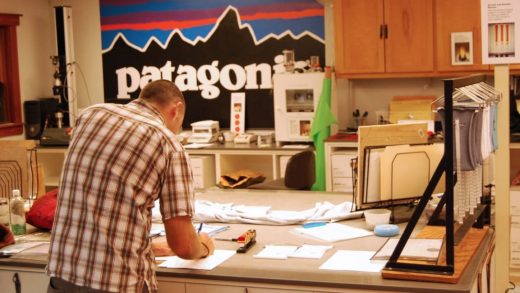 Patagonia sues AB InBev for trying to confuse consumers as to who’s behind its new beer called . . . “Patagonia”

Patagonia has filed a complaint in U.S. district court against AB InBev over a new brand the global beer giant has introduced recently in Colorado called Patagonia Brewing Company. The logo for the beer features the word “Patagonia” backed by a silhouette of a mountain range.

In the filing, obtained by Fast Company, Patagonia asserts that, “In launching its Patagonia beer, AB deliberately has attempted to take advantage of the tremendous goodwill that Patagonia, Inc. and Patagonia Provisions, Inc. (together, ‘Patagonia’ or ‘Plaintiffs’) have cultivated in their brand, and the hard-earned reputation that Patagonia, Inc. has built over the last 40 years as a company dedicated to environmental conservation. AB has gone as far as creating a logo that is strikingly similar to Patagonia’s famous mountain silhouette logo that has appeared continuously for decades on millions of products.”

Hey Clarksville! Meet us at Mike’s for tasting Tuesday! We are sampling Bohemian Pilsner from Patagonia Brewing Company this afternoon from 5-6pm! pic.twitter.com/li4DCqYKUO

Beyond the logo and the name, the complaint lays out that the brewer took things a step further in marketing its new beer when it set up pop-up beer booths at ski resorts. The booths, made of reclaimed wood, are where AB “has dressed its salespeople in down jackets and given out beanies, T-shirts, and scarves bearing AB’s ‘Patagonia’ logo–all products that Patagonia sells, including in its stores in the very towns where AB has launched its beer. In short, AB has done everything possible to make it appear as though this ‘Patagonia’ beer is sold by Patagonia.”

AB InBev has also tied the beer to environmental conservation–a cause Patagonia has loudly supported for decades–by claiming that it will plant a tree for every case of beer it sold.

A great beer and a great cause! When you buy a case of Patagonia they plant a tree! Sip, sip, hooray! #LocalOnTap #GoodNewsTues pic.twitter.com/M0FZuNv0rJ

Patagonia itself launched its own beer in 2016, called Long Root Ale, which is made with the regenerative grain Kernza. Last week, working with Portland-based Hopworks Urban Brewery, it released a Belgian-style Long Root Wit. According to the court filing, “If there were any question remaining that AB intends to draft on Patagonia’s reputation and consumer associations with its brand, an AB representative recently contacted Provisions seeking an ‘interview’ about the Kernza grain use in Provisions’ Long Root Ale.”

In a statement to Fast Company, AB InBev replies, “We are aware of this lawsuit and believe it to be without merit.  We will vigorously defend our trademark rights.”

AB InBev has actually been making some strong sustainability strides in recent years, brewing Budweiser with 100% renewable energy, and the company has set goals to brew every bottle of beer it makes that way globally by 2025. In February, one of the company’s Budweiser Super Bowl ads even touted its use of wind power on the biggest stage possible.

Suffice it to say that despite its sustainability efforts, don’t expect AB InBev to be on the approved list to order company-branded Patagonia vests anytime soon. 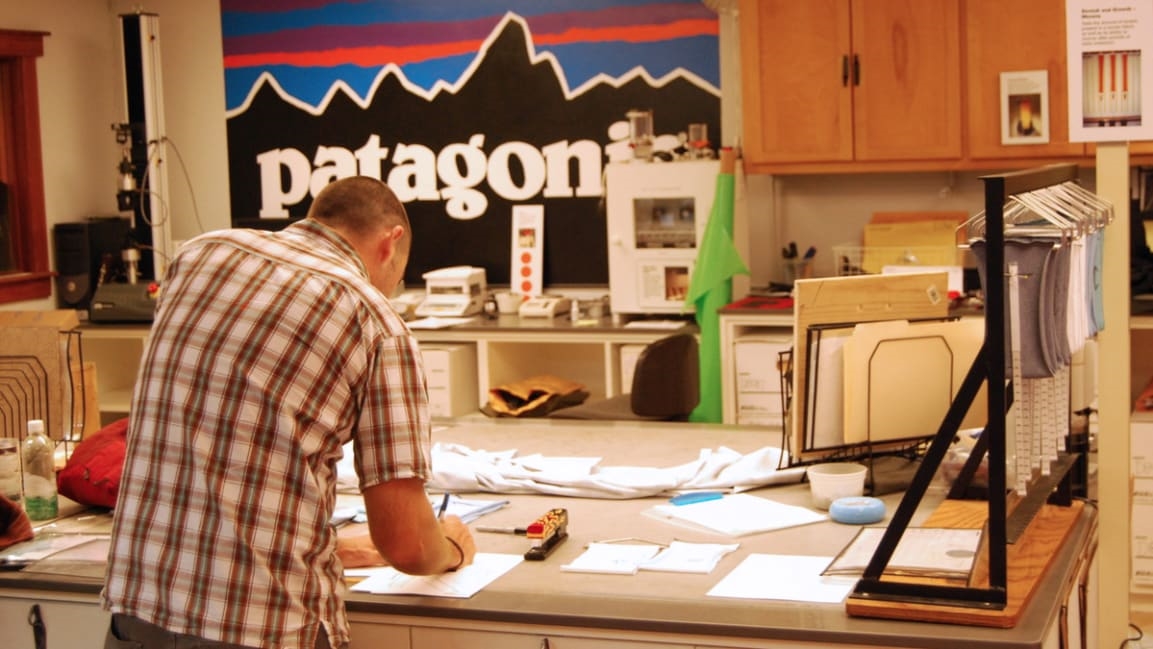