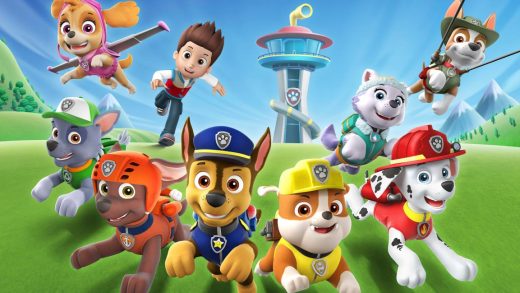 Paw Patrol gets smarter, thanks to Nickelodeon acquiring a child-development technology platform

As networks and streamers ramp up their offerings for kid-friendly fare, Nickelodeon is making a play for technology over content.

Nickelodeon has acquired the early learning platform Sparkler and will fold it into its app-based video subscription service Noggin. As part of the acquisition, Sparkler’s co-founder Kristen Kane will now oversee Noggin as its executive vice president.

Sparkler is described as a platform that “measures child development and delivers personalized content and coaching to parents to improve child outcomes.”

How Sparkler will incorporate Noggin’s 1,500+ library of videos and more than 30 series including PAW Patrol, Peppa Pig, Dora the Explorer, and Blue’s Clues from a content perspective isn’t clear as of yet. But according to the press release: “Over the next year, Sparkler’s technology will be integrated into Noggin’s platform, enabling parents to guide and support their kids’ continued growth and development through engaging, playable content and experiences on and off screen, with personalized features that track progress over time.”

Nickelodeon’s acquisition comes at a boom-and-bust time for children’s entertainment. Major network players like Disney, Cartoon Network, and Nickelodeon have lost half their audience over the past decade. Viewership has migrated to digital and has led to an animation arms race among streamers: By 2022, Netflix and Amazon will spend $4.98 billion and $1.86 billion on original animated content (about 15% and 14% of their overall budgets), according to research estimates. Disney+ and its extensive catalogue will also represent a seismic shift in the industry, and Apple has made it clear that its foray into streaming will be a family-friendly one.

With Noggin, Nickelodeon president Brian Robbins has said he doesn’t intend to compete directly with the streaming titans with catch-all kids shows. Instead, his aim, through acquisitions like Sparkler, is to solidify Noggin’s role as a go-to destination for interactive learning–and bringing Kane into the fold is part of that strategy. Prior to cofounding Sparkler, Kane was the COO of education technology company Amplify, as well as COO of the New York City Department of Education in the Bloomberg administration.

“Pairing Sparkler’s capabilities with our curriculum-driven content will fully transform Noggin into a premier interactive learning destination for preschoolers and their families,” said Robbins in a statement. “Kristen brings extensive experience in the education and technology space, and she will help drive Noggin’s growth with an increased focus on delivering even greater value to our direct-to-consumer service.” 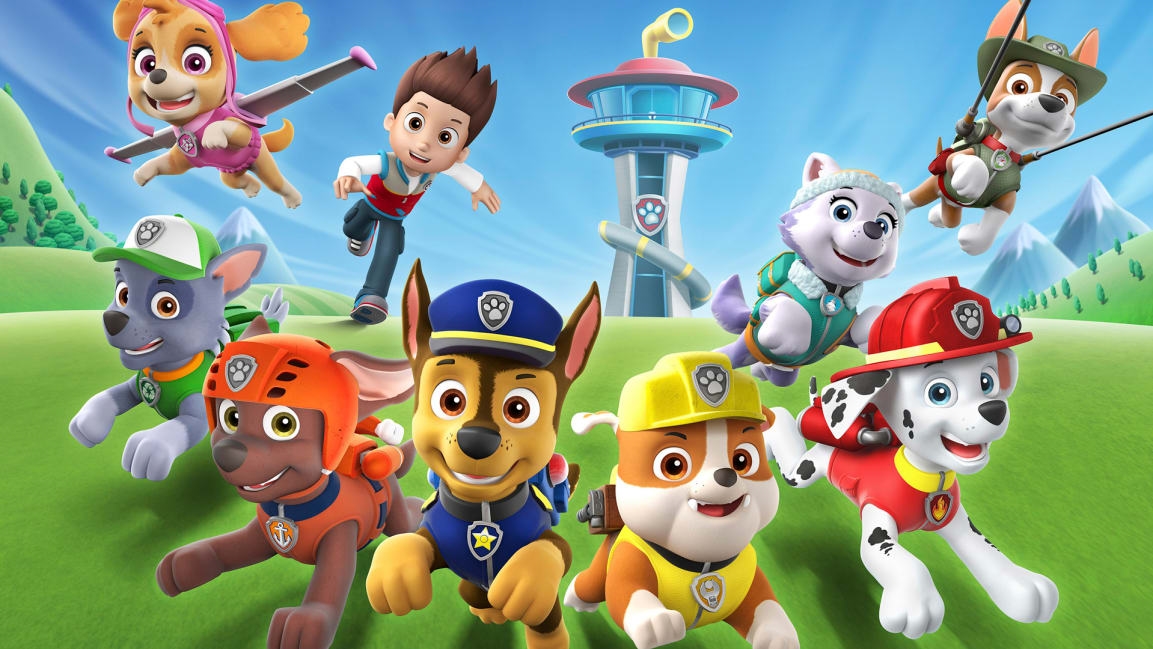