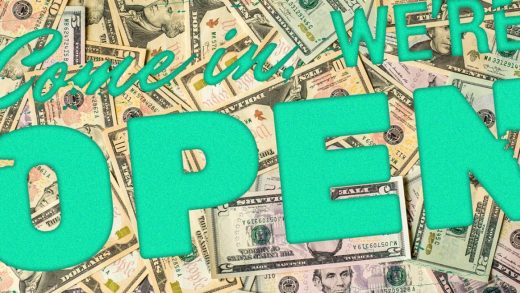 Small-business owners who received loans of $50,000 or less through the federal Paycheck Protection Program can now apply for forgiveness through a streamlined process.

The PPP, authorized as part of the $2 trillion CARES Act in March, has been marred by problems, including bureaucratic red tape, technical glitches, and alleged fraud. While many business owners complained early in the process that they could not secure a lender, others later found that the restrictions on how the money could be spent were more trouble than they were worth.

By some recent estimates, tens of thousands of businesses have closed their doors forever since the start of the coronavirus pandemic. For now, there is at least some relief for business owners who received a modest loan in hopes of surviving what feels like a never-ending crisis. 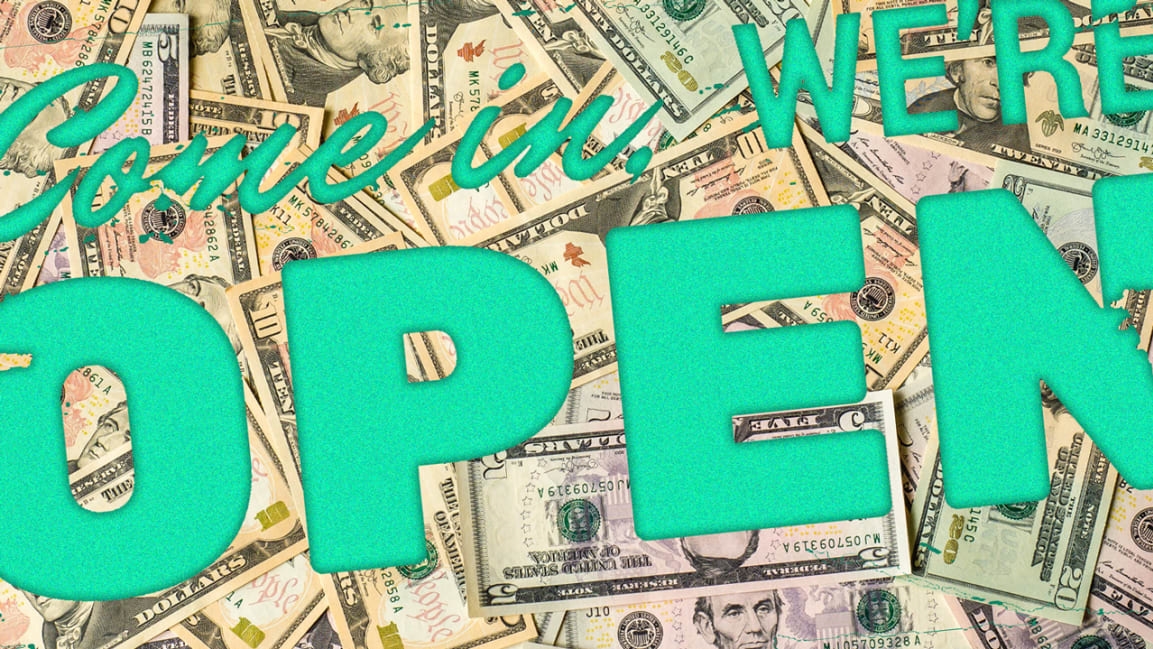