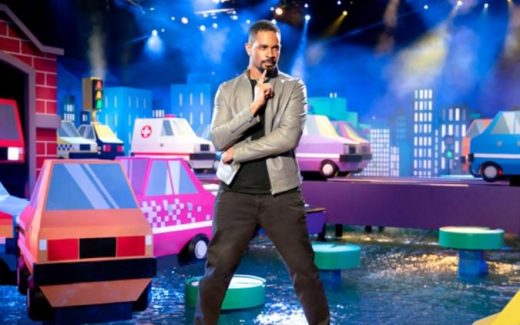 The series debuts on September 9th.

NBC has shared the first trailer for Frogger. As expected, the show is a mix of Takeshi’s Castle and Wipeout. The clip offers a look at some of the whimsical sets contestants will need to traverse in order to claim a grand prize of $100,000.

When NBC announced it was adapting Konami’s seminal 1981 video game into a Peacock series, it said the initial season would feature 13 hour long episodes and 12 different obstacle courses. One unexpected treat is that Damon Wayans Jr. of Happy Endings is on co-hosting duties.

Frogger will debut on September 9th, with new episodes to follow every Thursday. While we wait, you can play Frogger in Toy Town, the latest game in the series, on Apple Arcade. 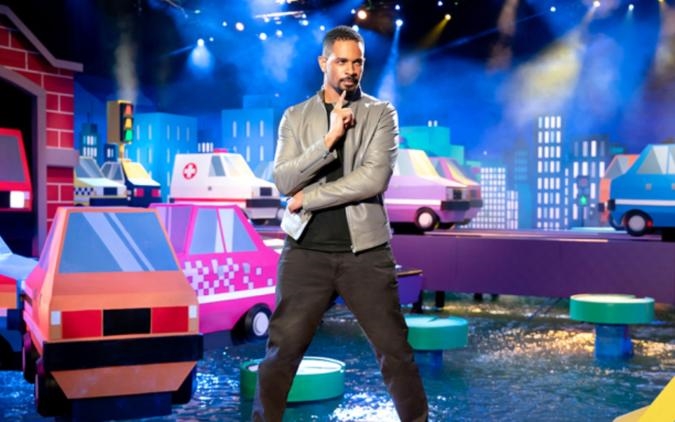