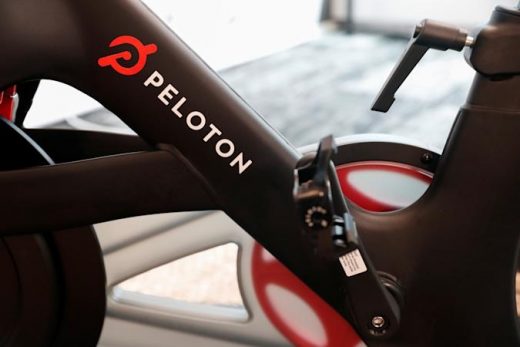 The latest version of the software references a device codenamed “Ceasar” and “Mazu.”

Conducting an APK teardown of the latest version of the Peloton Android app, 9to5Google found evidence the company is preparing the software to support a rowing machine in the near future. The outlet found various code snippets that mentioned a device codenamed “Caesar” and “Mazu.” The latter is a reference to a Chinese sea goddess. Like the company’s stationary bike, it appears the rowing machine will include a “scenic rides” feature that will showcase waterways from around the globe. And if you want to just row, that will be an option too.

Another set of snippets reference the four positions of a proper rowing technique. “This is the drive position of your stroke,” the app explains. “Sit tall on the rower with your arms straight and your back upright. Your knees should be just above the ankles.” Digging deeper into the updated software, 9to5 also found code suggesting the app will track metrics like your average and max stroke rates.

A rowing machine is something Peloton has been rumored to be working for a while now, with a recent job listing mentioning the device. We’ve reached out to Pelton for confirmation, but we’ll note here what we say with all APK teardowns: the fact there’s code pointing to a new hardware release doesn’t mean a company will follow through on that work or that a launch is imminent. 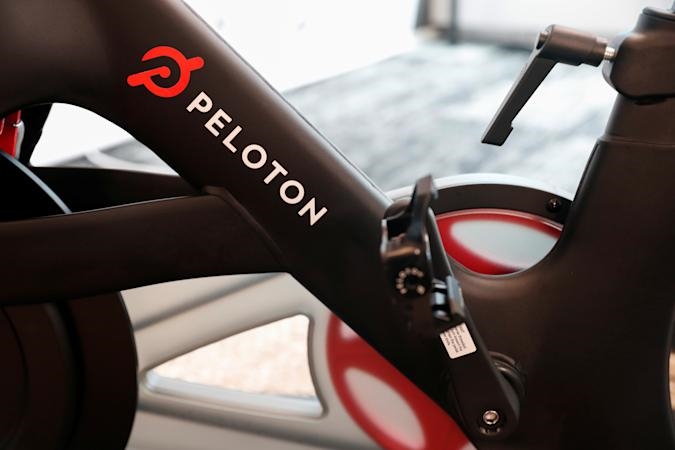