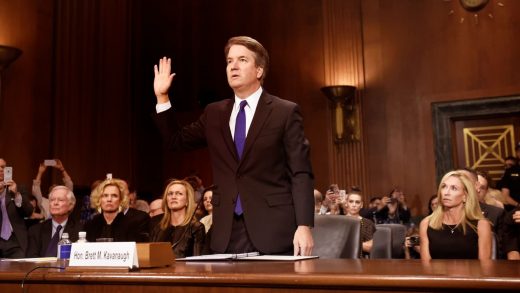 People are walking out nationwide to protest Kavanaugh’s nomination vote

The world is still reeling from Christine Blasey Ford’s powerful testimony at Brett Kavanaugh’s confirmation hearing for the U.S. Supreme Court, but the Senate Judiciary Committee is moving forward with the vote on his confirmation.

For many, though, the fight is not over. A massive walkout and protest is planned for today (Friday, September 28) at noon ET.

Dozens of “rapid-response” protests are planned outside of U.S. senators’ offices in support of Ford and other survivors of sexual assault who have come forward with their stories. Groups including the National Women’s Law Center, Planned Parenthood Action Fund, the Leadership Conference on Civil and Human Rights, National Domestic Workers Alliance, American Federation of Teachers, Friends of the Earth, NARAL, Sierra Club, MoveOn, and many more will be walking out and protesting today.

The protests are not just in Washington, D.C., but also planned for the local Senate offices around the country–such as Sen. Pat Toomey’s office in Philadelphia, Sen. Jeff Flake’s office in Phoenix, and a sit-in at Sen. Susan Collins’s office in Portland, Maine.

If it feels last-minute, that’s because it is: The grassroots events were organized overnight in response to Ford’s testimony in the hopes that senators will reject–or at the very least slow down–Brett Kavanaugh’s nomination to the Supreme Court. 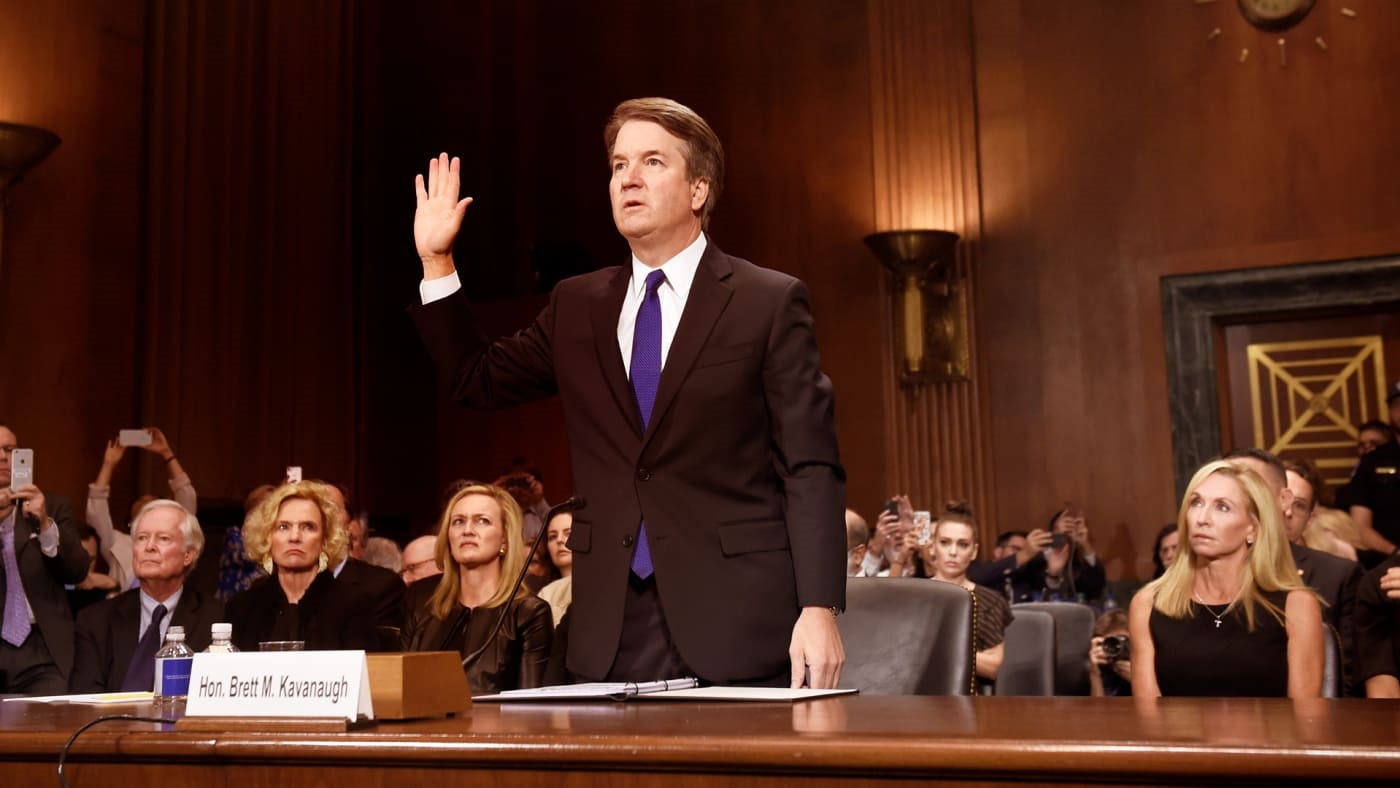