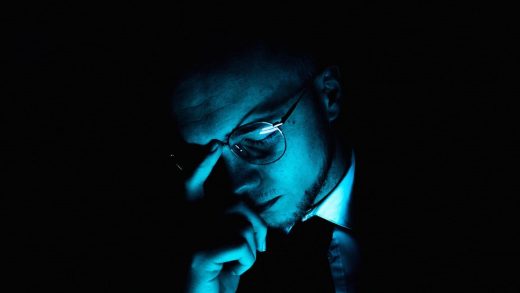 Large swaths of the internet are a cesspool. Before today, this led to glum assessments about the state of humanity. But a new study out of Michigan State University and California State University at Fullerton, says not so fast: The heaviest users of social media have personalities that enjoy angering and embarrassing others. This is good news! It means that humanity, on the whole, might suck far less than people on the internet.

A fascinating study of 472 university students tracked their usage on two top platforms for 18-to-24-year olds: Snapchat (2.64 hours per day) and Facebook (2.28 hours per day). Researchers found that users displaying addictive behavior were also more likely to be motivated to be cruel and callous and to use others for personal gain.

“Our results demonstrate that individuals who have a greater preference for these types of rewards display greater problematic use of both platforms,” write the researchers, who note that these traits are also associated with narcissism and psychopathy and have previously been correlated with addictive internet use. They write that social media sites unwittingly “cater to people who seek rewards from being cruel, such as through cyberbullying or various aggressive online behaviors.”

The researchers hope that their study will help clinicians treat addicted patients by better understanding the social rewards that may be driving them. 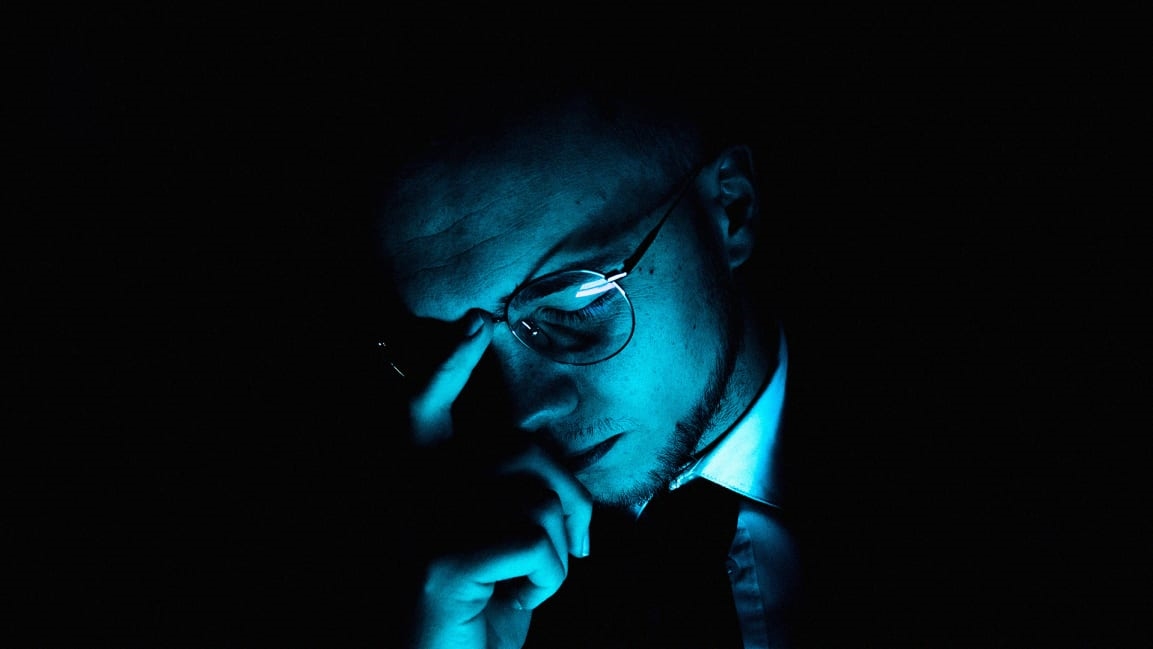