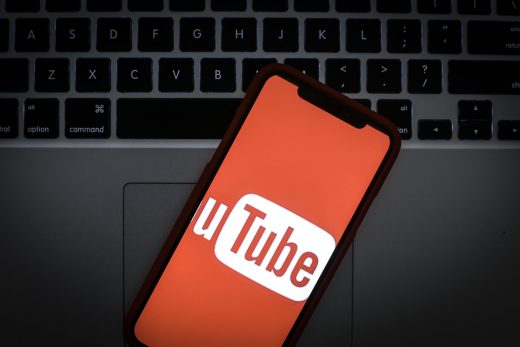 Pew: YouTube videos with kids or video games get most views 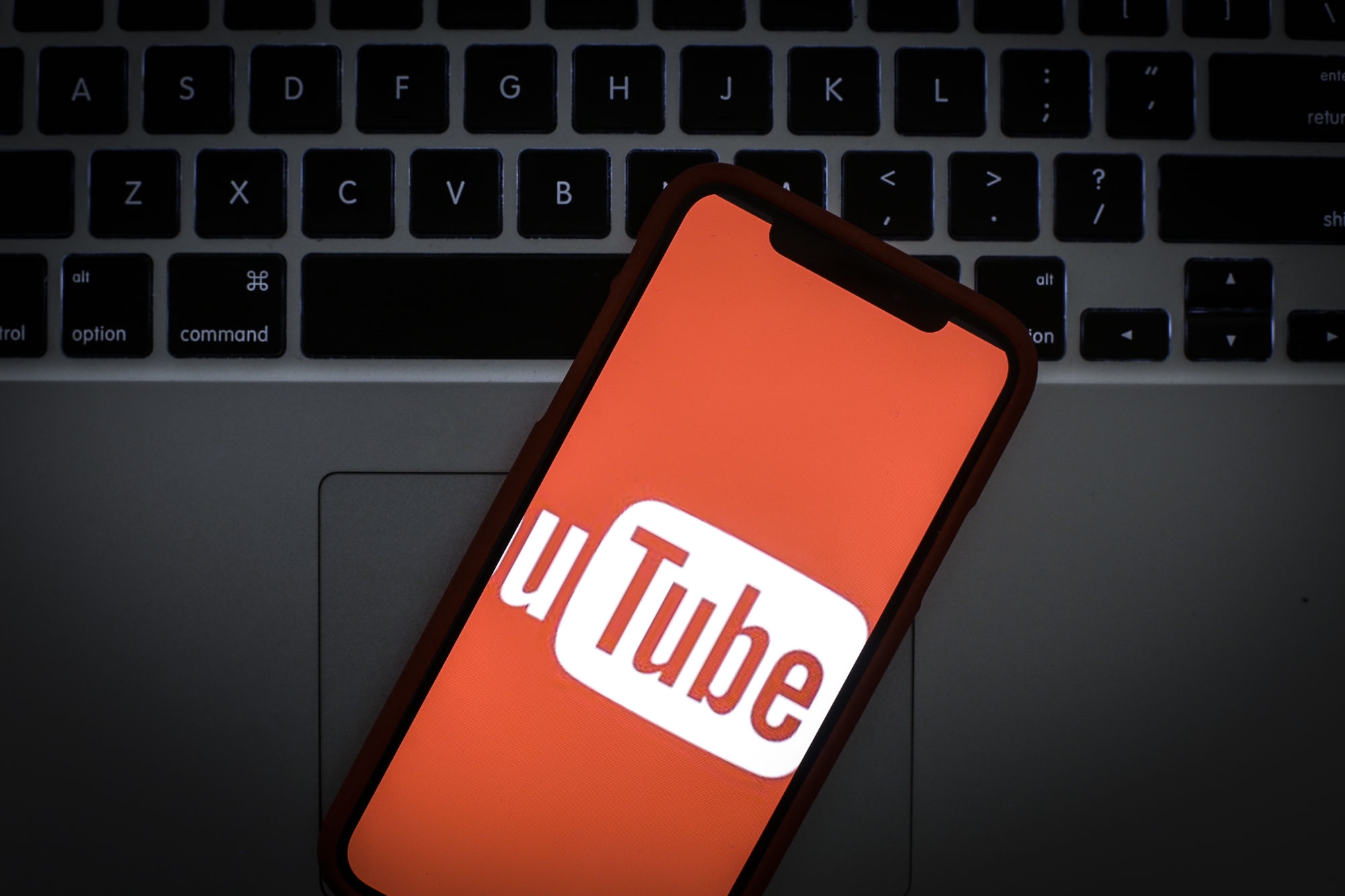 Kids and video games — rather than politics or makeup tutorials — are the most powerful drivers of traffic on YouTube. Pew released a study today that analyzed over 40,000 high-subscriber channels for a week. What they found painted a picture of a YouTube user base that is younger, more drawn to Fortnite than Donald Trump and fluent in a language that isn’t English.

The study made it clear that YouTube is hardly a phenomenon restricted to the US. All together, the high-subscriber channels (those with at least 250,000 subscribers) analyzed by Pew produced a total of a quarter-million videos in the first week of January 2019. Of those videos, only 17 percent were fully in English.

Back in the English-speaking world, gaming and kids were king. The non-profit did a separate content analysis of more than 30,000 English-language videos, sorting videos by category (i.e. video games, food, current events or politics). It found that nearly one in five of the videos featured video games. Gaming videos received an average number of over 120,000 views, topping virtually every other category — from beauty to vehicles to music. Politics videos received the lowest average number of views compared to any other category, and only made up 4 percent of the videos posted by the most popular channels.

Videos aimed at or featuring children — regardless of their intended audience — elicited nearly three times as many views as other videos. It’s an interesting finding, given that the platform hasn’t been the safest for children. Despite YouTube’s requirement that users be at least 13 years old, children or family-focused content has always been some of the most popular on the platform. Congress is currently urging the FTC to investigate YouTube for potentially violating children’s privacy laws. The Wall Street Journal reported last month that YouTube is considering moving all children’s content to YouTube Kids in order to keep youth from viewing objectionable videos. Such a move worries family-focused content creators, who believe that they’ll lose viewers if they’re blocked from the general platform.

While the Pew study focused on the most popular parts of YouTube’s ecosystem, it’s added proof that programming by and for kids is a key part of the platform’s business. Protecting the safety of its young users will be crucial for its future success.