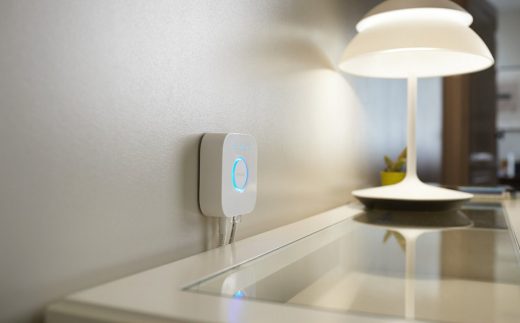 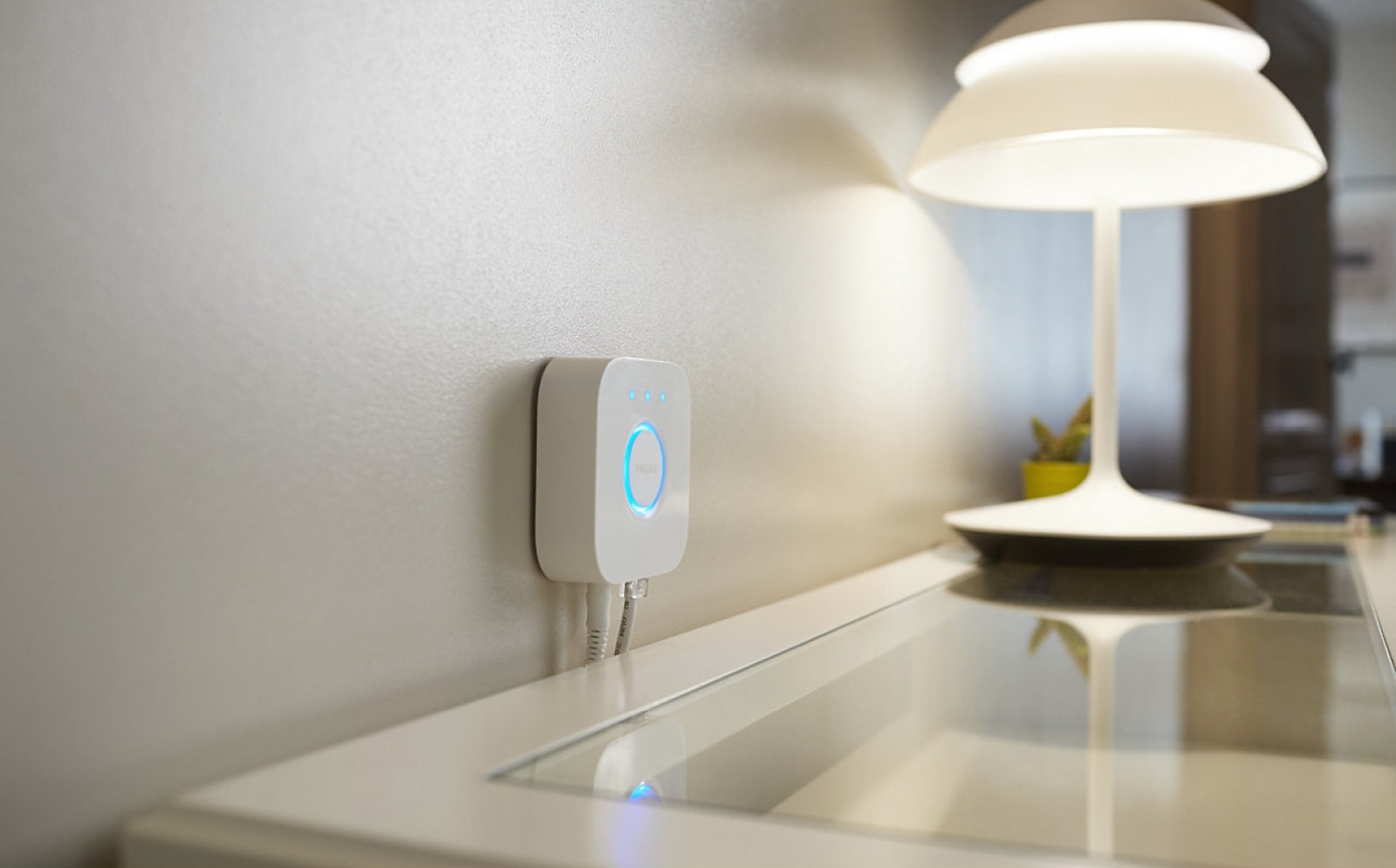 The first-gen Philips Hue Bridge, which was released back in 2012, will lose access to the system’s online services on April 30th. Signify, the company that used to be known as Philips Lighting, has also mentioned in a tweet that Bridge version 1 won’t be getting any more software updates after that day. In other words, Signify will no longer support the device by May, though you can still control the Bridge locally via the dedicated app for it.

While the more recent versions of the Bridge are square, the oldest version is a round-shaped device that serves as Hue lights’ central controller. New Hue lights don’t need a bridge anymore, but you still have to have one if you want to pair them with additional accessories like motion sensors or to access their more advanced features.

The first-gen Hue Bridge’s retirement doesn’t come as a surprise. Signify stopped releasing feature updates for the device in April 2019. It even announced back then that it will completely stop rolling out software updates and will terminate online services for the Bridge on April 30th, 2020. Besides, all smart gadgets will eventually be put out to pasture. That’s just the nature of internet-connected devices — it just so happened that it’s the first-gen Hue Bridge’s time to say goodbye.