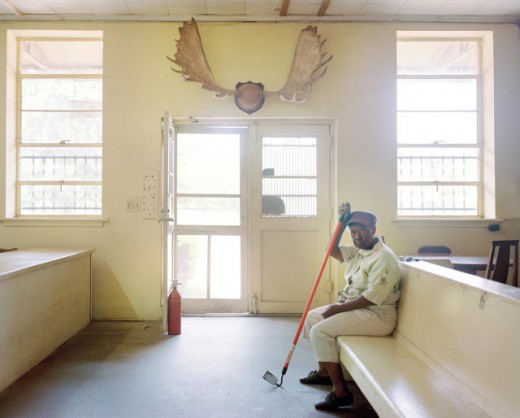 When the U.S. Postal Service announced controversial plans to shutter over 3,600 rural offices, it was framed as a necessary cost-saving measure based on high operation expenses versus low revenue. But the equation didn’t capture the human element: people who depend on the post office as a lifeline to their community.

Photographer Rachel Boillot initially saw parallels between the closures and what was happening in her own career. Just as the larger force of digitization has all but decimated the film industry, modern technology has slowly chipped away at the post office’s relevance. For most of us, communication happens by phone or email, but for others it still happens the old-fashioned way, with a physical letter that travels many miles. Boillot set out to document the threatened locations in her series Post Script.

“As a large-format film photographer, I find myself faced with the analog-to-digital transition daily,” she says. “I am always considering media shifts. This seemed yet another permutation of the very same struggle I face as a photographer. Photographs and letters are very alike, in my view. Both are full of gaps, filled with mystery and the struggle to communicate across time and space. From the moment the envelope is sealed or the shutter clicked, both objects bring messages from the past.”

Boillot shot the series on a 4×5 camera (what Walker Evans often used), which requires a lengthy setup and composition process. She worked with community organizers who were trying to save their post offices, but most of the time she just showed up. When people saw her getting her tripod and camera ready, they asked questions and told stories that informed what Boillot captured. Some images are of crumbling buildings, some are portraits of the people who will be impacted, and all show regions of the country that modernization left behind. While the proposed rural post office closures are all over the country, the South is hit disproportionately hard and is emblematic of larger income inequality issues in America.

“The communities I visited were by and large elderly, remote, and impoverished,” Boillot says. “I quickly learned it’s much more complicated when you consider the politics behind [the closures]. For example, why close rural post offices first if that’s where the people need and value them most? The post office serves as town center in rural communities, often acting as a town’s sole address. That’s why zip codes are lost when a rural P.O. closes, and that became a crucial frame for the project.”

So until mail delivery by way of drone takes off, long live the rural post office.

Diana Budds is a New York–based writer covering design and the built environment. 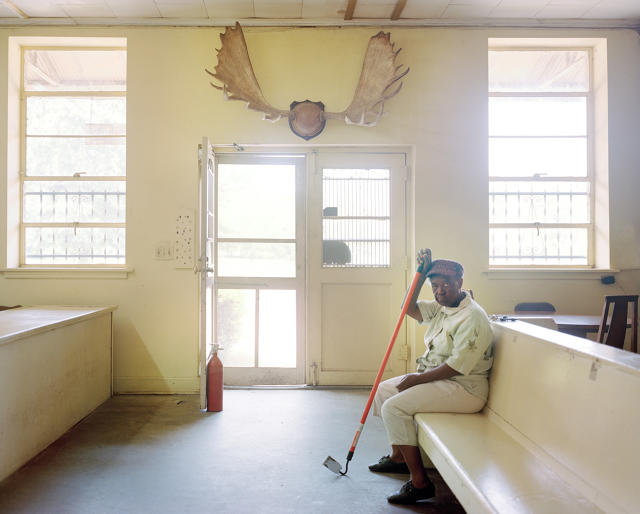