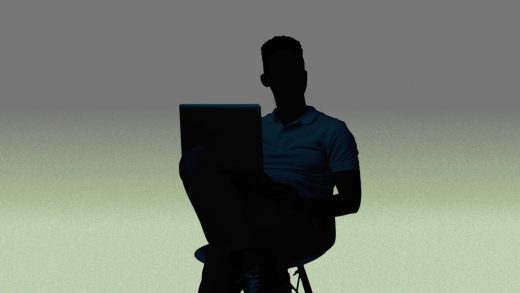 One day after the testimony of Facebook whistleblower Frances Haugen, a group of civic organizations led by another well-known whistleblower—Ifeoma Ozoma, who spoke out about her employer, Pinterest, in 2020—is launching a new website that might help other tech employees come forward to speak about wrongdoing within their companies.

As was made clear by Frances Haugen’s story, whistleblowers are usually the main reason governments learn anything about the inner workings of tech companies, which can be insular and secretive. But tech employees who decide to speak out to the media or a government agency face the prospect of losing both their job and prospects for future employment in the industry. They’re often bound by non-disclosure agreements that are commonly written in such legally broad language that they effectively silence employees from sharing any information about their company even after they’ve left the job.

Ozoma’s experiencing outing racial and sexual discrimination and pay inequity at Pinterest has steered her career into tech accountability work. She’s pushing a bill called the Silenced No More Act in the California state house that provides protections for tech company employees who want to speak out (the bill is now awaiting the governor’s signature). The whistleblower website, called the Tech Worker Handbook, is the extension of that work, a way of sharing all the resources she collected, and lessons she learned, during her own experience.

“I started hearing from tech workers who didn’t even know how to engage legal counsel or don’t understand where you state where your comfort level is when talking to a journalist,” she says. “They don’t know the meaning of ‘on background’ or ‘off the record’ or ‘on the record.’” Ozoma told me many would-be whistleblowers are so anxious about talking to the press that they often abandon plans to speak out after one contact with a reporter.

The website offers a media section that explains how to tell a coherent story to journalists and negotiate whether to talk on-record or off. A legal section informs would-be whistleblowers of what might happen if they decide to break an NDA in order to expose information, and it offers advice on how to select legal counsel. A security section offers help on how to protect private information and communications from being exposed, and how to deal with harassment on social media.

Several groups are working with Ozoma to supply the website’s content. These include the whistleblower support organizations The Signals Network, Lioness, and the Whistleblowing International Network, as well as Ford Foundation technology fellow Matt Mitchell. The philanthropic investment firm started by eBay founder Pierre Omidyar, the Omidyar Network, is providing funding.

The website might also provide some much needed psychological help to whistleblowers, who can feel very alone in a “David and Goliath” face off with huge companies. Ozoma points out that tech companies have lots of resources at their disposal to punish and retaliate against whistleblowers–everything from inside and outside legal counsel to special public relations firms. Ozoma says she hopes the new website, with its broad array of resources, will help level the playing field.

“It isn’t to encourage anyone to go public, it’s not to provide a guide,” Ozoma says. “It’s a set of resources that can help people make a decision that’s best for them.” 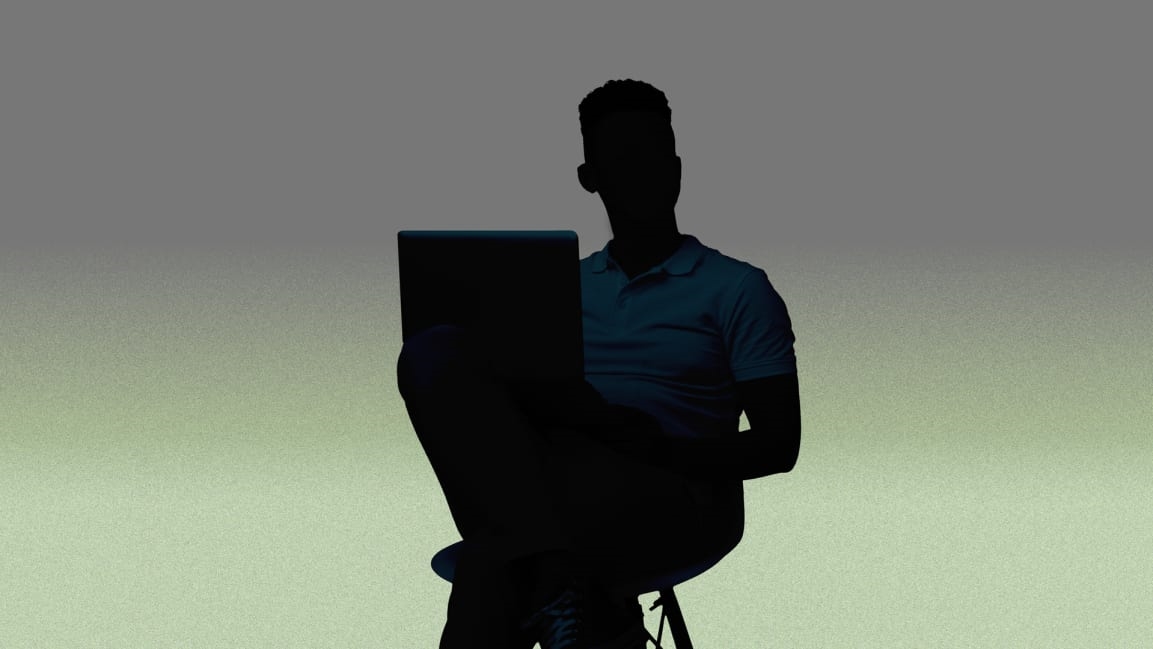