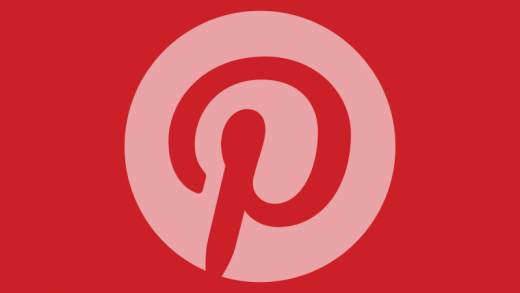 After less than a year at Pinterest, Jon Alferness is no longer with the company. He had taken over the site’s ad products in December after Tim Kendall left. 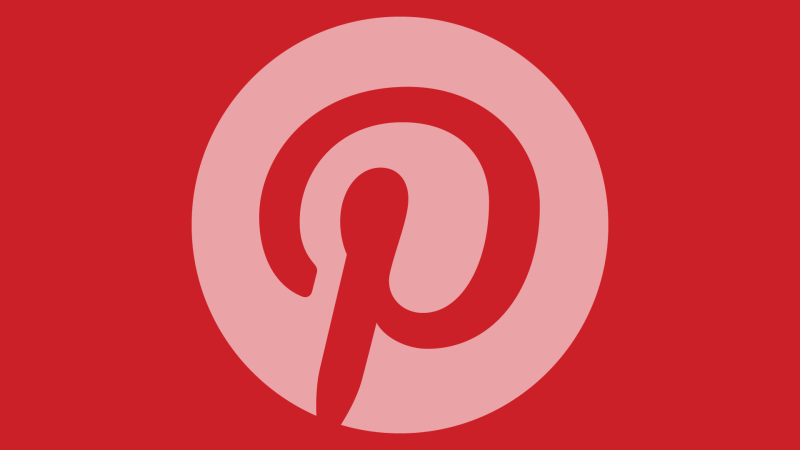 Pinterest has confirmed that its head of ad products, Jon Alferness, has left the company and that it has made a change to its product organization team. According to a Pinterest spokesperson, the company’s consumer product and ads product teams are now combined into one group — an integrated product team — led by SVP of Product Lawrence Ripsher.

Alferness had been with Pinterest for less than a year, joining the company in July 2017. By December, he was promoted to head of Pinterest’s ad business when it was announced that Tim Kendall, Pinterest’s former head of ads, was leaving the company. At the time, Alferness was given the title SVP of Ads and Commerce and reported directly to Pinterest CEO Ben Silbermann.

Pinterest released the following statement in connection with Alferness leaving the company:

Pinterest helps you discover and do what you love. To deliver on this mission, we help partners put their ads in front of people who will love their products and services. With this in mind, we’ve built an integrated product team that resulted in a change of leadership. This builds on our momentum and will deliver better products for Pinners and partners. We would like to thank Jon for all of the work he did for the company and we wish him well.

Recode first broke Alferness’ exit on April 3, noting the company’s restructuring in anticipation of its upcoming IPO, which is rumored to happen sometime in early 2019.