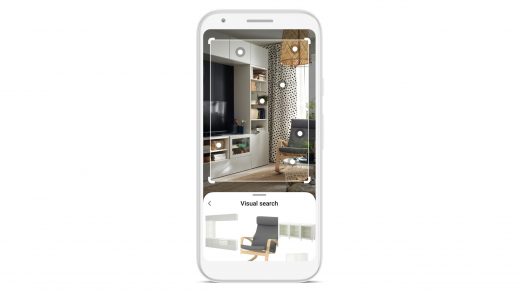 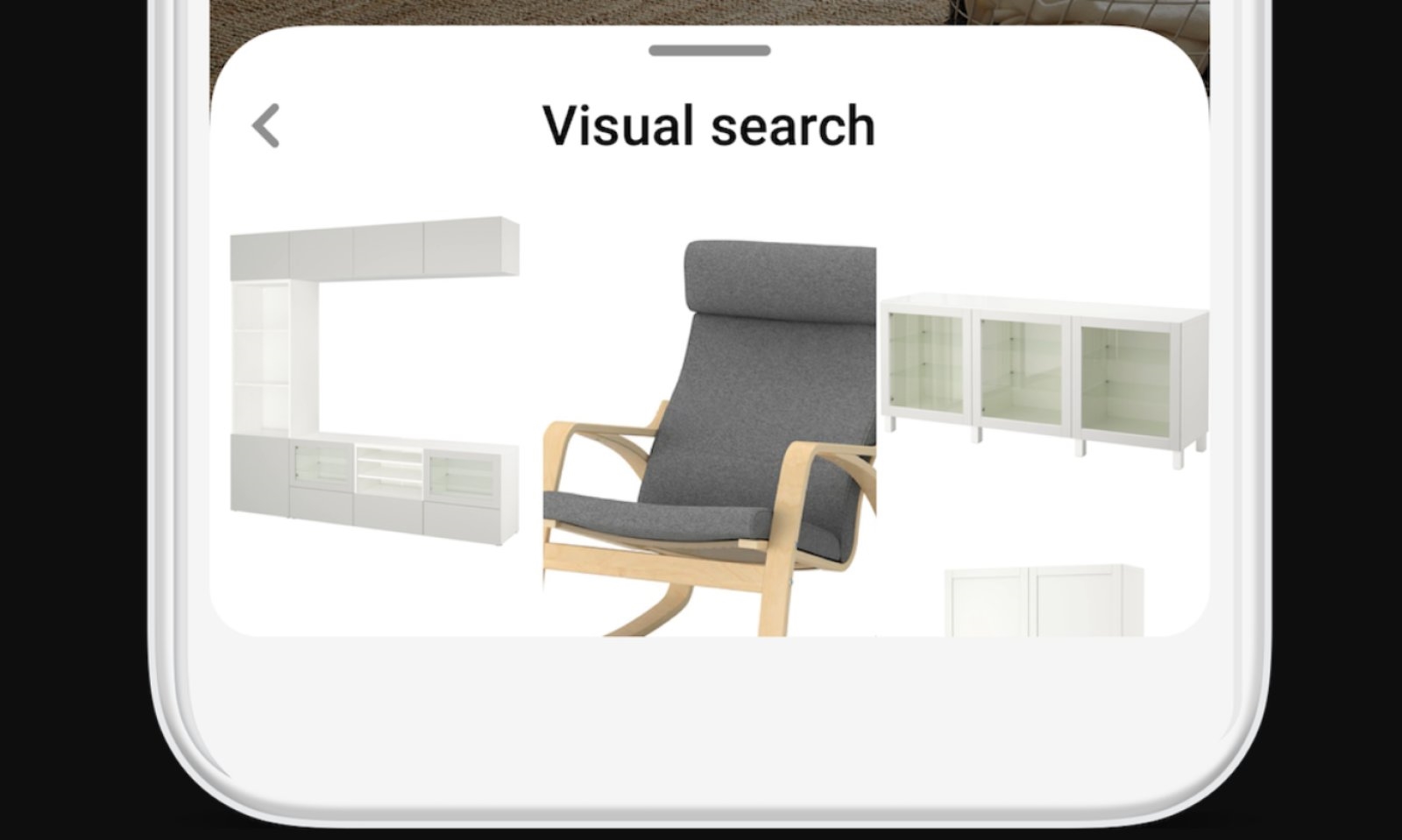 Online shopping can be daunting, especially if you’re looking for one very specific type of item. Rather than search for “green Jaipur tapestry” or “blue plaid button-down shirt”, it might be easier just to snap a photo. Pinterest announced today that it is upgrading its Lens camera search feature to integrate with shoppable pins.

Basically, users can snap a photo or upload a screenshot on the Pinterest app, and its Lens feature will identify similar products they can buy online. Google last year unveiled something similar for its own Lens feature. 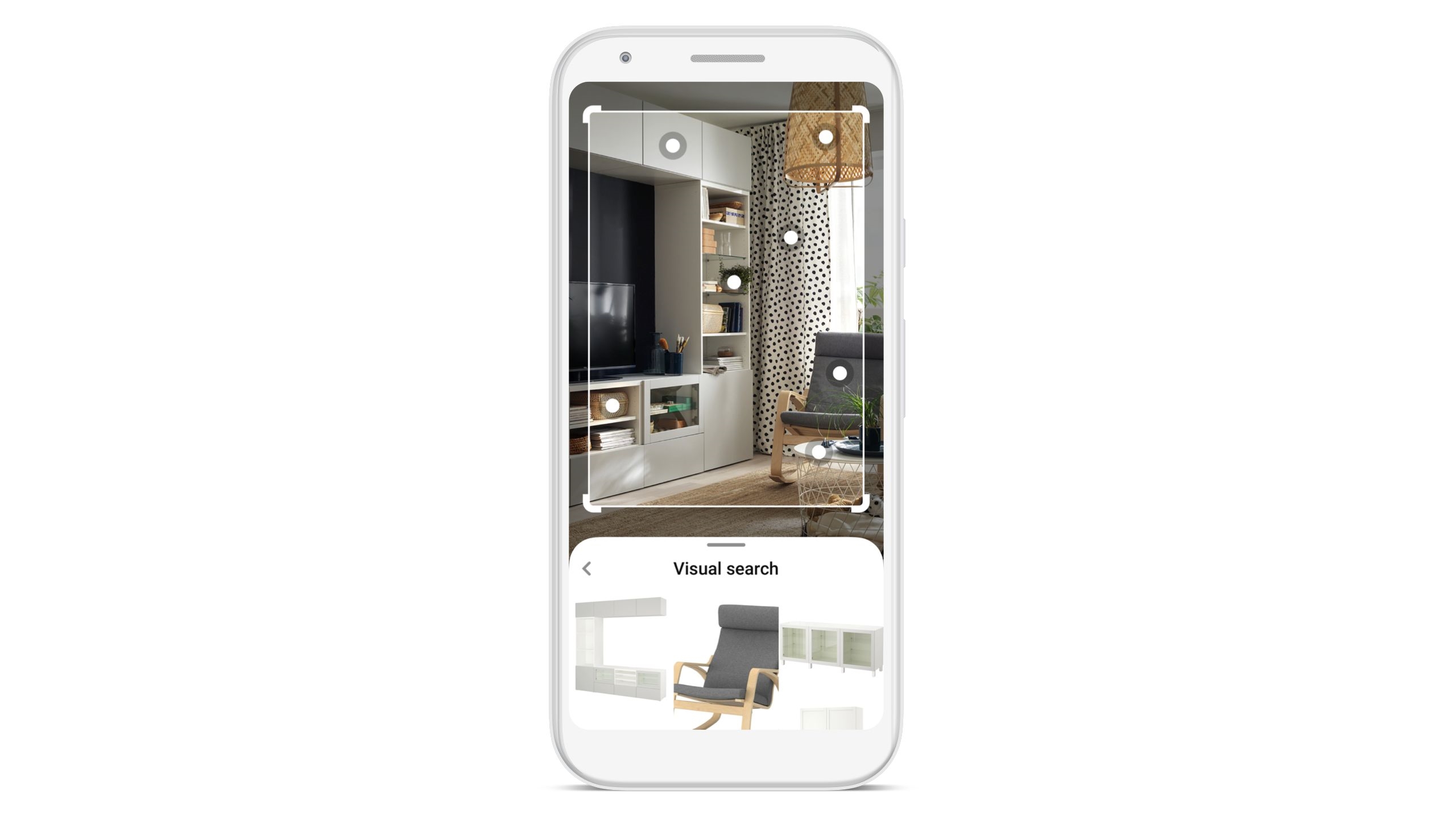 The site says that its updated Lens feature can identify 2.5 billion objects across home and fashion pins. “Now, when you use Lens within a fashion or home Pin to hone in on a specific product or object, you’ll see shoppable Product Pins (Pins with the current price and a direct link to checkout on the retailer’s site) along with visually similar ideas to try or buy,” wrote Pinterest on its blog.

In the case of Pinterest — which most users already use to catalog fashion and homeware finds — the addition of visual search will be an especially useful tool. Lens, which first launched back in 2017, has already become a vital feature for Pinterest’s highly-visual user base. The tool contributes to around 600 million visual searches every month on the platform. Fine-tuning the AI-based feature to make it easier for Pinterest users to shop is a surefire way to make sure they keep returning to the app.