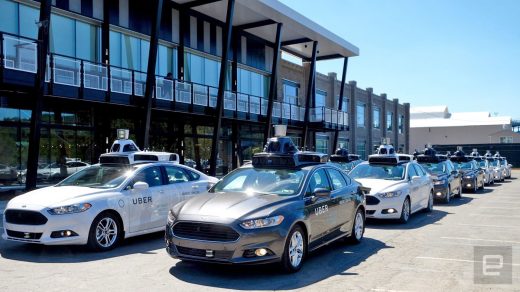 Pittsburgh was the initial test city for Uber’s self-driving car initiative. While our experience in one of the autonomous vehicles was thankfully pretty safe, it wasn’t long before reports of accidents and wrong-way driving began to surface during the first month of the operation. Nine months later, the relationship continues to sour, according to a report in the New York Times. The things Uber promised in return for the city’s support — including free rides in driverless cars, backing the city’s $50 million federal transportation grant and jobs for a neighborhood nearby Uber’s testing track — have not materialized. The situation was an issue during the mayoral primary, too, with critics calling out incumbent Bill Peduto for not getting these agreements in writing from the ride-sharing company.

Uber responded to the criticism, telling the Times that it has created 675 jobs in the greater Pittsburgh area and has contributed to local organizations. However, one high-profile pastor near Uber’s test track said that he’d given Uber a list of potential candidates for jobs at the site, but was told to send them through the regular job portal. According to the Times, none of these individuals, including a mapping engineer and other technicians, have been hired. Uber told the Times that while it was open to a deal with the city, it was still waiting for a draft proposal from local officials.

Uber’s problems don’t stop at the Pittsburgh city line, of course. The company continues to fight a lawsuit around alleged stolen tech, its drivers are dissatisfied with new fee structures and even Elon Musk turned them down for a partnership in self-driving cars. The company also had to halt its autonomous program in Tempe, Arizona after a car crash. Ford has reportedly invested $1 billion in a Pittsburgh-based self-driving car startup, which could meet more of the city’s need for written agreements and data sharing. The current Uber initiative in Pittsburgh may have raised the profile of the city as a technology-friendly town, but this new falling out is yet another example of the turmoil surrouding the company. 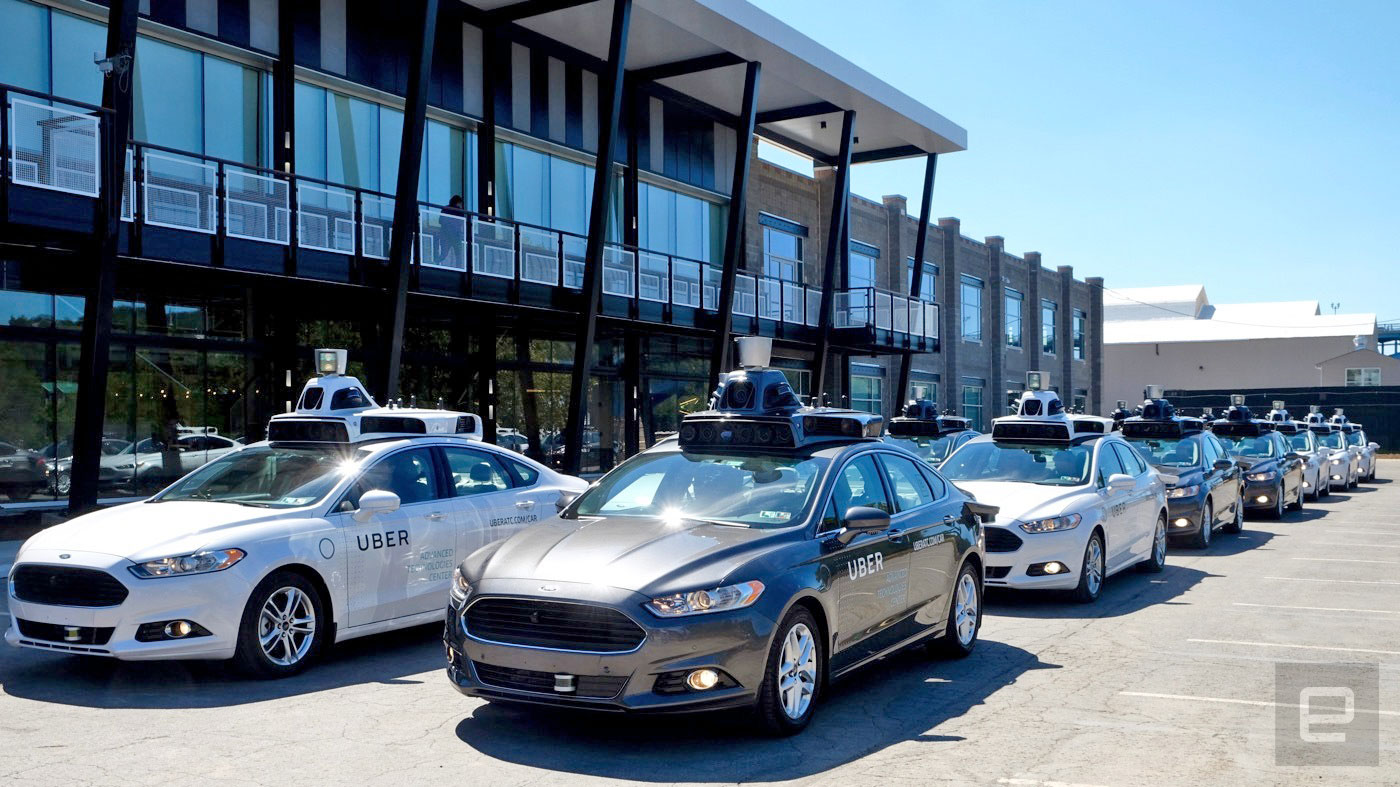