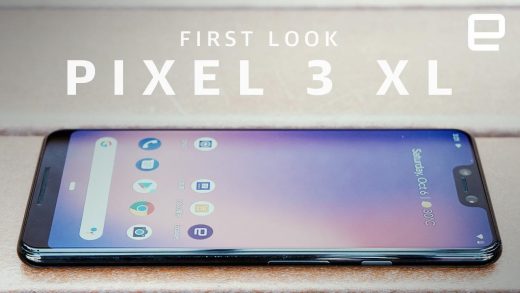 Pixel 3, Pixel 3 XL pictures leak for what might be the last time 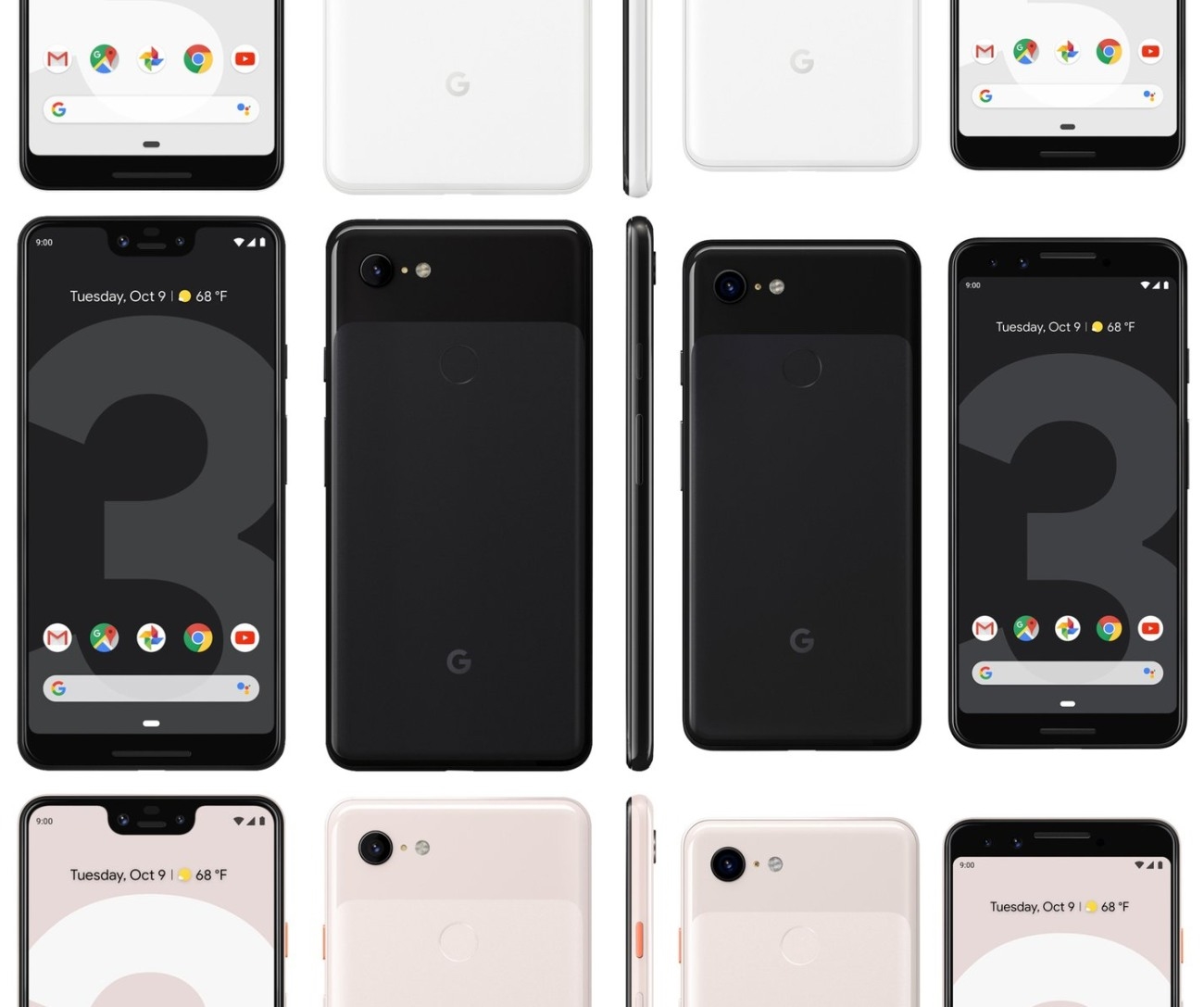 Ahead of Google’s Pixel 3 event tomorrow, the larger variant of its phone suffered multiple leaks before we got hands-on time with a retail boxed version over the weekend. Just to (hopefully) put a cap on things before the show starts, Evan Blass has posted pictures showing clear looks of the Pixel 3 and Pixel 3 XL in white, black and a new “Pink Sand” color, as well as a clearer-than-ever look at the Pixel Slate with its keyboard attached.

We checked out some software features of the Android Pie-equipped Pixel 3 XL on Saturday, but today 9to5Google has detailed some AI-powered software features we should expect as well. A “Top Shot” feature shoots in burst mode then selects the best picture based on machine learning, while “Photobooth” brings Google Clips like selfie shooting. Simply place the phone somewhere convenient, then pose and it will try to figure out when it has the best picture based on cues like “when everyone is looking at the camera and smiling.” Along with the wide-angle camera up front that we saw, there’s also “super res zoom” which doesn’t have a detailed description but can probably be deciphered by context clues.

We’re just hours away from the official unveiling of Google’s new hardware, so check back here to find out what we didn’t already know at 11 AM ET. 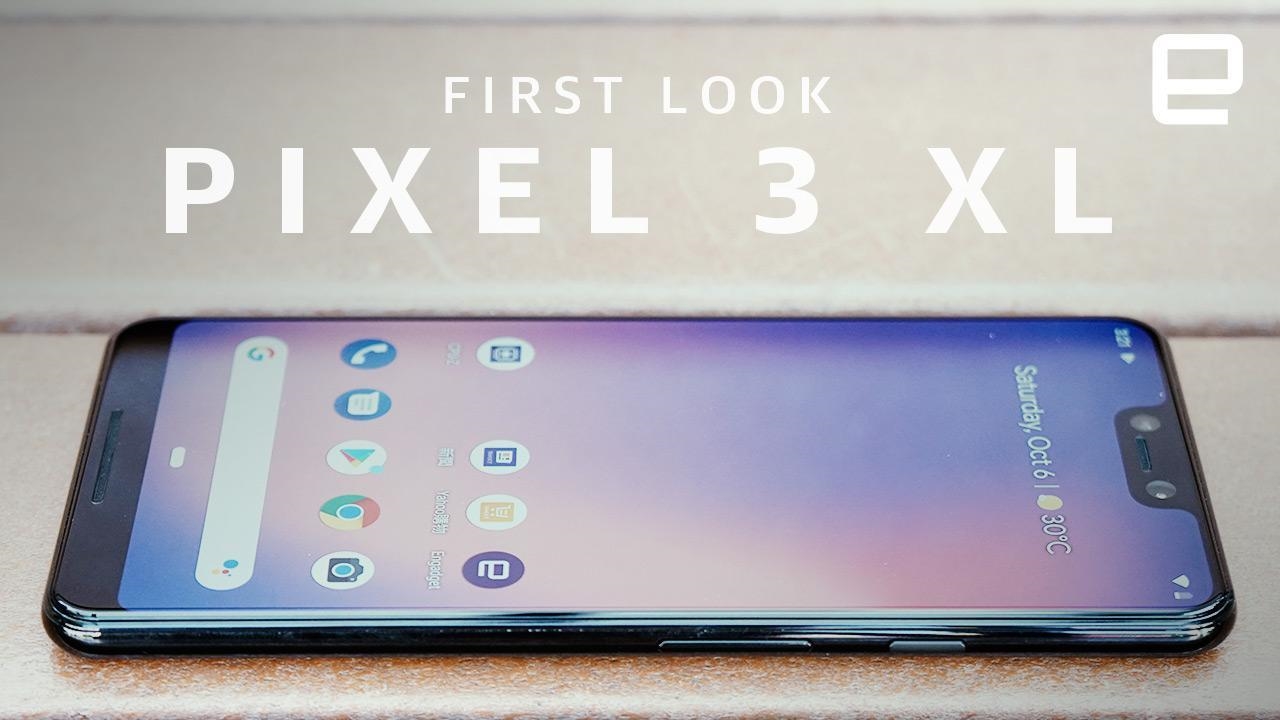 Follow all the latest news from Google’s Pixel 3 event here!