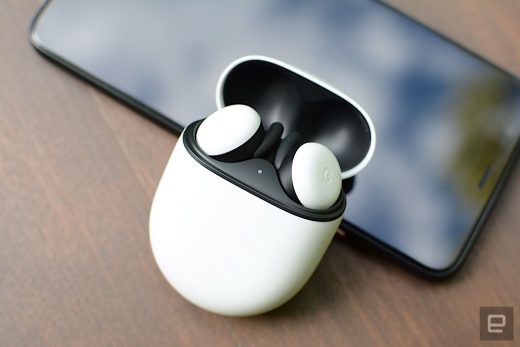 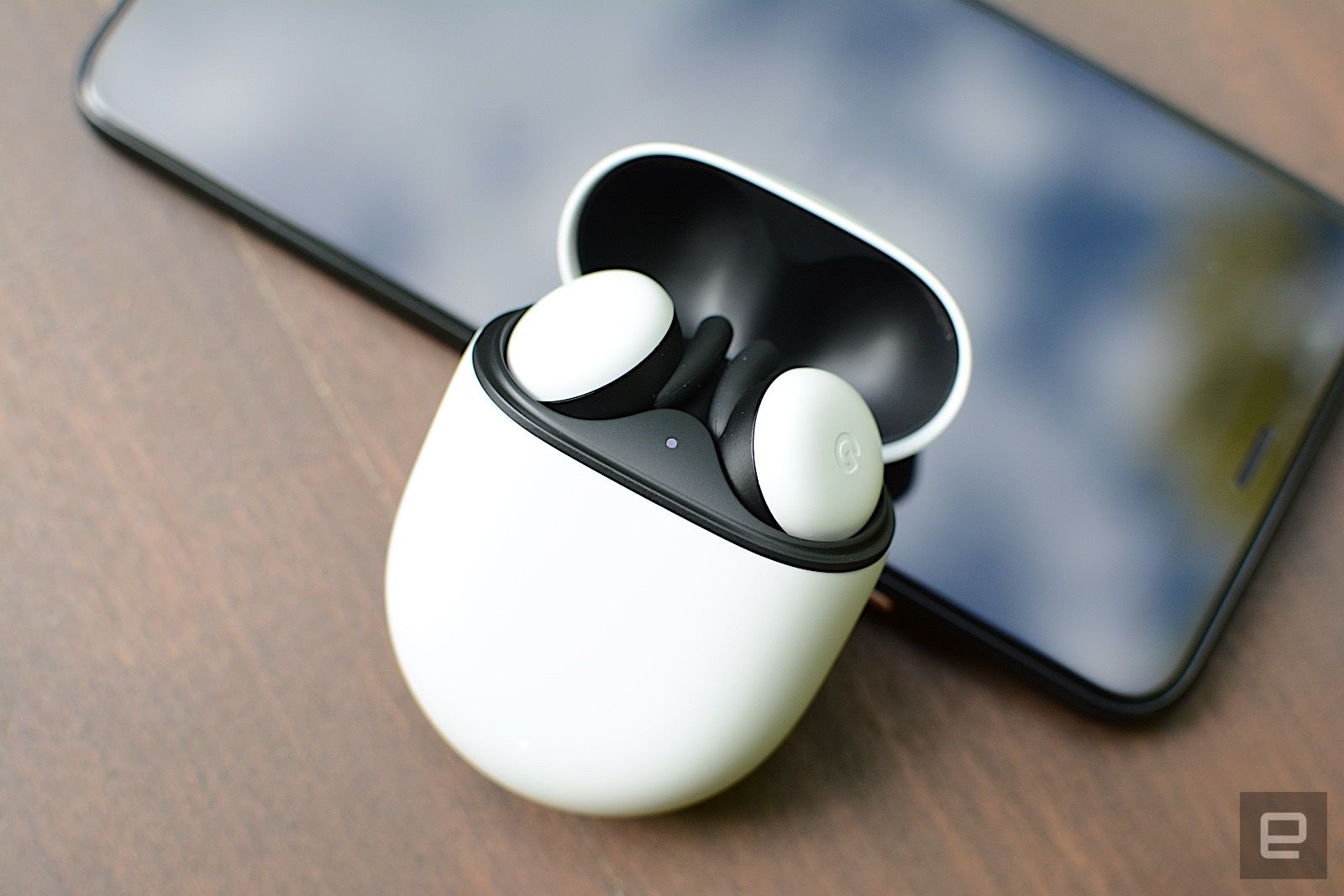 Google is rolling out a Pixel Buds firmware patch that should fix an audio glitch some users experienced. The patch, part of firmware update v552, resolves an issue where audio cuts out every minute and 50 seconds.

When the latest Pixel Buds arrived in April, we were impressed by their solid audio, reliable touch controls, fit and price. But shortly after the earbuds launched, users began reporting issues with audio cutting out. Google acknowledged the problems in June and said it would begin rolling out software fixes.

As 9to5Google notes, firmware updates in June and August decreased audio hissing and static and improved call stability, autorecovery after losing connection, media playback and more. Not all users experienced audio cutting out after one minute and 50 seconds, so this latest update is a pretty specific issue. Some users are still experiencing random cutouts, so Google still has work to do.