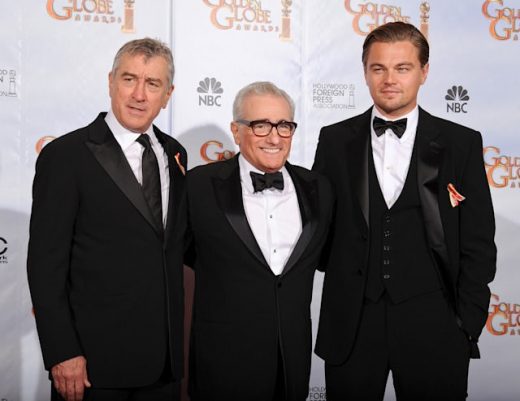 Playing around on the PS5 while Blizzcon goes bye-bye 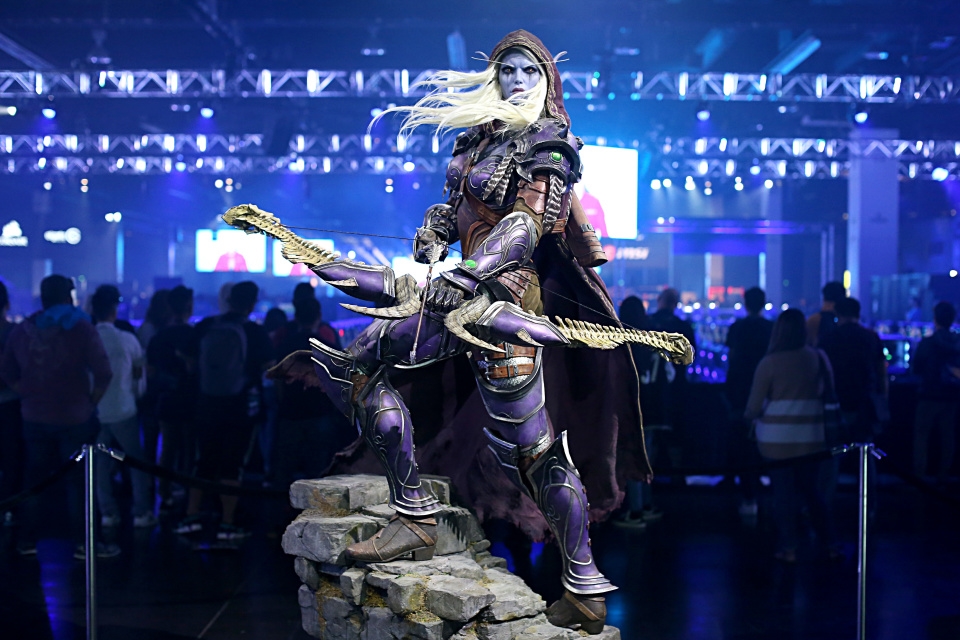 We had a mixed bag in terms of gaming news this past week. On one hand, Sony announced an hour-long gameplay showcase for its upcoming PS5 console and the NFL reupped its licensing agreement with EA through the 2026 season. On the other hand, BLizzard had to cancel its popular Blizzcon convention due to the Covid-19 pandemic and Apple appears hell bent on outdoing Netflix by producing an entirely-too-long Martin Scorsese film of its own. Here are this week’s top gaming headlines.

This holiday season likely won’t particularly be a holly or jolly affair what with the [wave broadly at the current state of everything] but at least we’ll see the debuts of not one but two next-generation gaming consoles. Ahead of its release at the end of this year, Sony plans to show off more than an hour’s worth of games from the upcoming PS5. So clear your schedule at 4pm ET on June 4th, grab a bucket of popcorn (or popcorn chicken, even) and hunker down for 60-some-odd minutes of digital escapism.

It’s hard to imagine playing a MAdden NFL game not produced by EA. I mean the company’s been rolling out annual updates to the iconic sports title since 1990! And it looks like they’ll continue doing so for the foreseeable future as EA announced last week that it had yet again renewed its licensing deal with the NFL through the 2026 season… assuming there even is a 2026 season.

Fool me once, Roberto Escobar, shame on me and my reskinned Galaxy Fold. Fool me twice, shame on you and your “gold plated” iPhone 11 Pros. At least throw in a cocaine hippo to sweeten the deal. Just what sort of game are you playing at here?

The next ‘Fortnite’ season has been delayed one more week

Epic Games has juked its Fortnite players for a second time, once again delaying the release of Chapter 2 Season 3 until June 11th. But the folks at Epic are a thoughtful bunch and are making up for the lag by holding a one-off event net Saturday (June 6) at 2pm ET.

It’s incredible, I’ve never seen anything like it. Judging by the length of his his last movie, Apple’s paying one dollar per minute for Martin Scorcsese’s next film, starring Leonardo DiCaprio and Robert De Niro. Eat your heart out Irishman, ‘Killers of the Flower Moon’ will still be running long after we’re all dead. 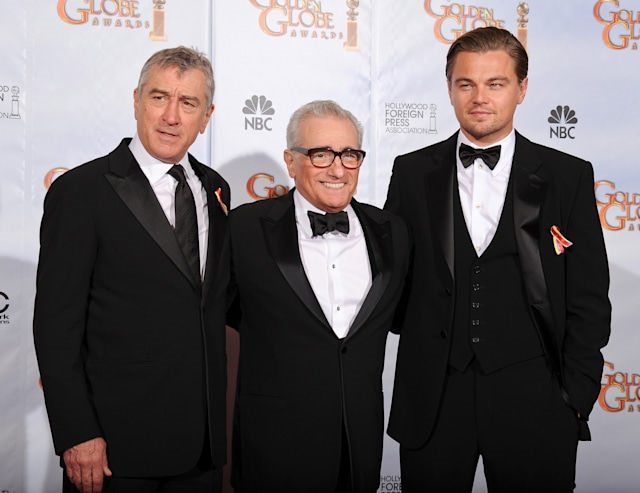