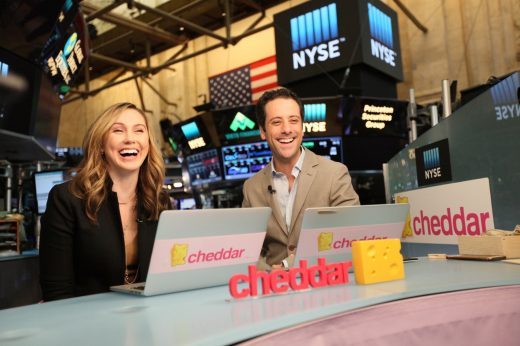 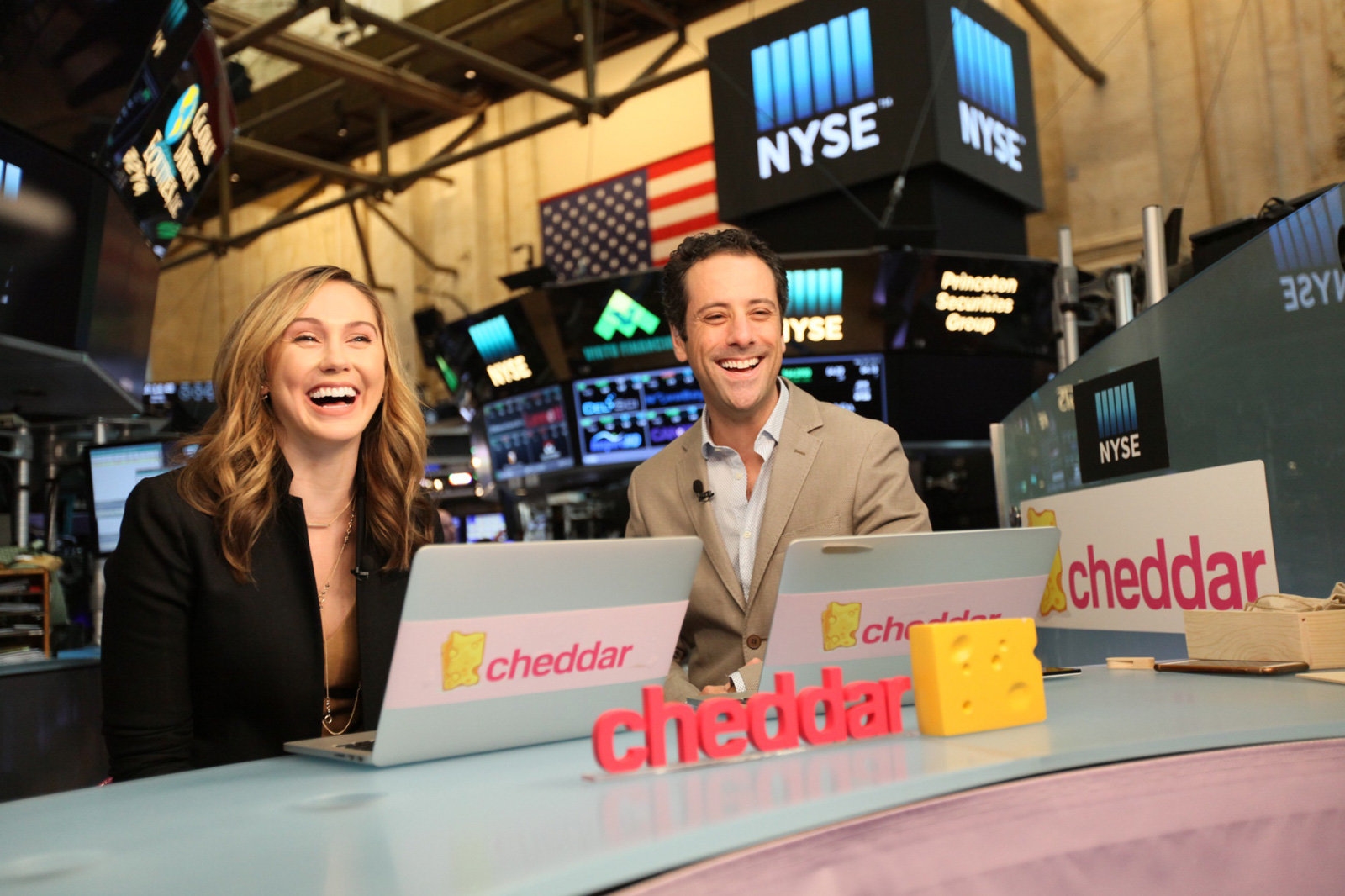 Cheddar’s internet-only news channels have been available on cord-cutting services ranging from Hulu to YouTube TV, but there’s been a glaring omission: PlayStation Vue. That ends today. Sony has added both Cheddar Business (the more tech-focused channel) and Cheddar News (general news) to Vue’s bundles, making it easy to keep up with the day’s news when you’re done playing Red Dead. Anyone can access Cheddar Business regardless of tier, but you’ll need to pony up for an Elite or Ultra package to get Cheddar News.

The news service isn’t a household name, so we wouldn’t blame you if this didn’t hold as much cachet as, say, ESPN. It does suggest Cheddar has some clout, though — company chief Jon Steinberg noted that the online broadcaster now has a footprint on “every major” digital bundle. Only incumbent media giants have a similar level of clout, he said. Even if it’s not about to make Comcast or Disney nervous, it has a kind of ubiquity that’s hard to achieve.