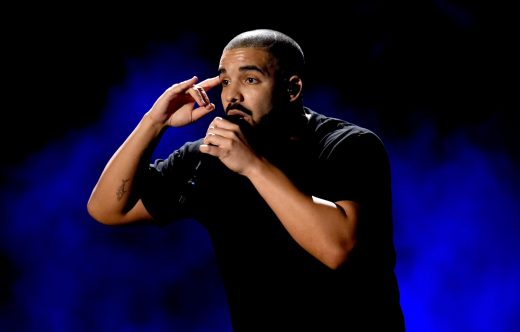 Please don’t jump out of your car and dance to Drake, NTSB pleads 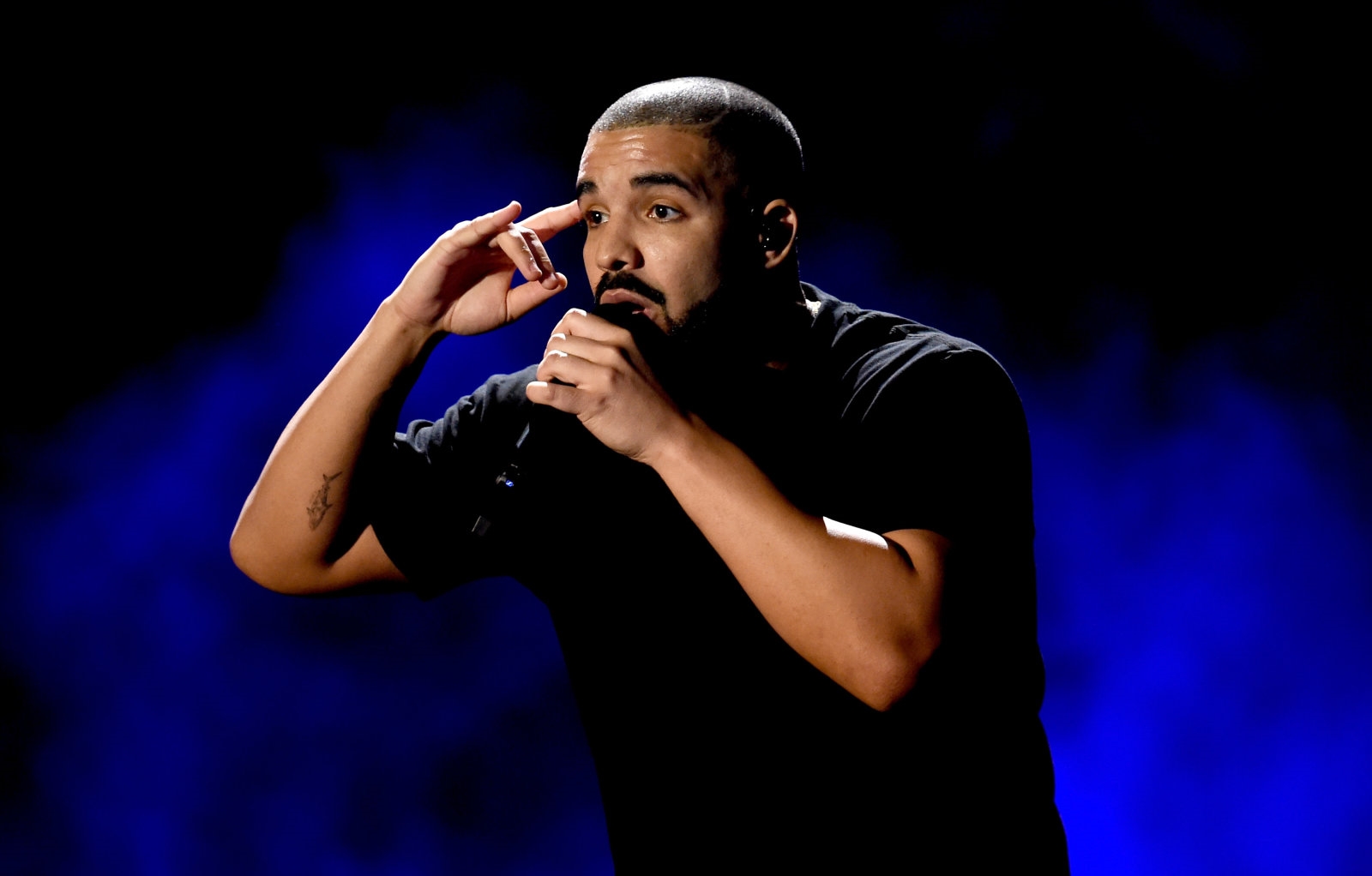 Drake might be the king of memes, but the latest, for his track In My Feelings, has attracted the wrong kind of viral attention. The US National Transportation Safety Board (NTSB) is asking fans to please, please, not do that #InMyFeelings challenge that involves jumping out of a moving car and dancing. On top of that, drivers should definitely not film said challengers, as that’s equally stupid and in violation of pretty much all the distracted driving laws.

“Driver distraction features prominently in this viral challenge, but the more obvious risk is the poor decision to hop out of a moving vehicle to dance,” NTSB safety advocate chief Nicholas Worrell wrote. “Although ‘bad decision making’ is not on our [list of poor driver behaviors], we have seen a variety of crashes attributable to making poor choices.”

The In My Feelings challenge started as a Drake meme, via a dance featured on @TheShiggyShow. Soon, videos started popping up on social media, showing various Darwin candidates jumping out of moving cars in traffic, and naturally, falling on their faces. One particularly clueless individual planned to jump out of a car, dance, and then hop on the hood of another moving car. However, he slipped on a wet spot on the pavement and got hit by said car instead, luckily suffering only bruises and scratches.

The NTSB managed to both mildly threaten young drivers attempting this and mock them as well. “We have studied the particular challenges faced by teen drivers, and we have long focused on graduated driver licensing laws in part to gradually introduce young and novice drivers to the roadway environment,” said Worrell. “Now, it appears that certain drivers and passengers are intent on being introduced to that environment in a more literal way.”