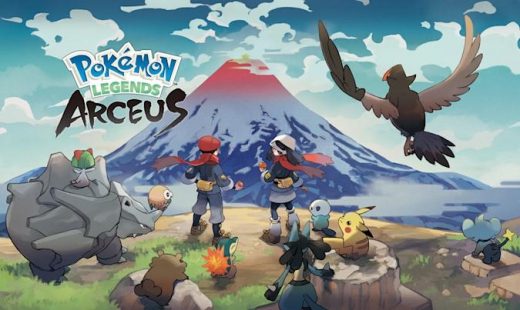 ‘Pokémon Legends: Arceus’ is coming to Switch on January 28th

‘Pokémon Legends: Arceus’ is coming to Switch on January 28th

The Pokémon Company (TPC) has revealed exactly when you’ll be able to get your hands on Pokémon Legends: Arceus and the remakes of Nintendo DS classics Pokémon Diamond and Pokémon Pearl. The former will hit Nintendo Switch on January 28th, while Pokémon Brilliant Diamond and Pokémon Shining Pearl will arrive on the console two months earlier, on November 19th. Pre-orders are open for all three.

Pokémon Legends: Arceus is set in the Sinnoh region, like Brilliant Diamond and Shining Pearl. It’s an action RPG that takes place “long before” the events of those games. You’ll be tasked with creating and completing the first Pokédex in the region. Trainers will also get to delve into the mystery of the mythical Pokémon Arceus.

As for Brilliant Diamond and Shining Pearl, TPC says it has “faithfully reproduced” the story of the original games, with the promise of an adventure “that feels both nostalgic and fresh.” You can expect to find some of the useful, player-friendly features that have been present in recent main-series Pokémon games. The starter Pokémon are Turtwig, Chimchar and Piplup, while each game has its own legendary Pokémon: Dialga in Brilliant Diamond and Palkia in Shining Pearl.

Elsewhere, TPC has rolled out new features for Pokémon Home. You’ll be able to arrange Pokémon by the dates you caught them on the Catch Calendar and relive your memories of those occasions. You’ll also be able to get a better look at Pokémon registered in the Pokédex from different angles, including from behind and above. 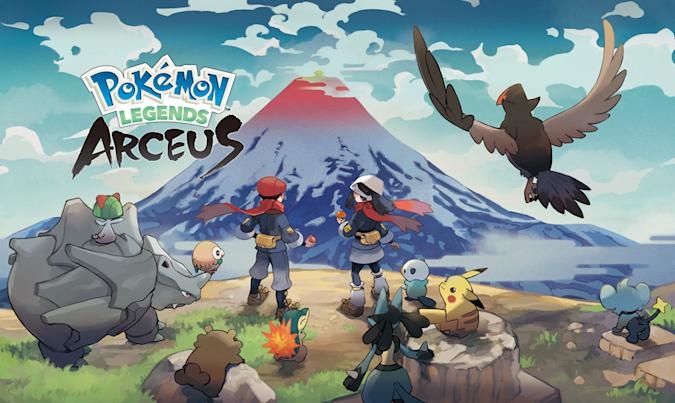