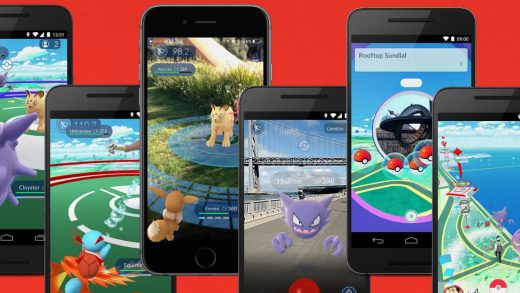 Pokémon, the beloved franchise that birthed the iconic characters Pikachu, Bulbasaur, and Squirtle, is celebrating its 25th anniversary this Saturday.

Its creators, the Pokémon Company, are commemorating the milestone with a slew of events and partnerships, such as adding Pokémon trading cards to McDonald’s Happy Meals, broadcasting Pokémon movie marathons, and creating a singing Pikachu for its Pokémon Sword video game. The festivities culminate on Saturday with a live Pokémon Day virtual concert, featuring music artist Post Malone.

Fans, meanwhile, are finding their own ways to celebrate—they’re falling in love all over again with the massively popular smartphone app Pokémon Go.

Last weekend, the average daily downloads of Pokémon Go grew by 45% globally, according to new data from App Annie shared with Fast Company. The average daily amount that consumers spent on in-app purchases during that period swelled by 95%. The bump coincided with the Pokémon Go Kanto Tour, during which the app released a special-edition Pokémon native to the fictional universe’s Kanto region.

Developed by Niantic, Nintendo, and the Pokémon Company in 2016, Pokémon Go uses augmented reality to let users hunt for Pokémon in the wild streets of whatever suburban neighborhoods they dwell in. The game’s addictive nature made it an instant phenomenon, and it became a watershed moment for mobile AR gaming that helped push the technology into the mainstream.

In 2020, Pokémon Go was the fourth biggest game in the United States, and it’s been downloaded 570 million times in its lifetime worldwide. You can make that 570 million and 1, if you’re feeling the Pokémon spirit. Gotta catch ’em all! 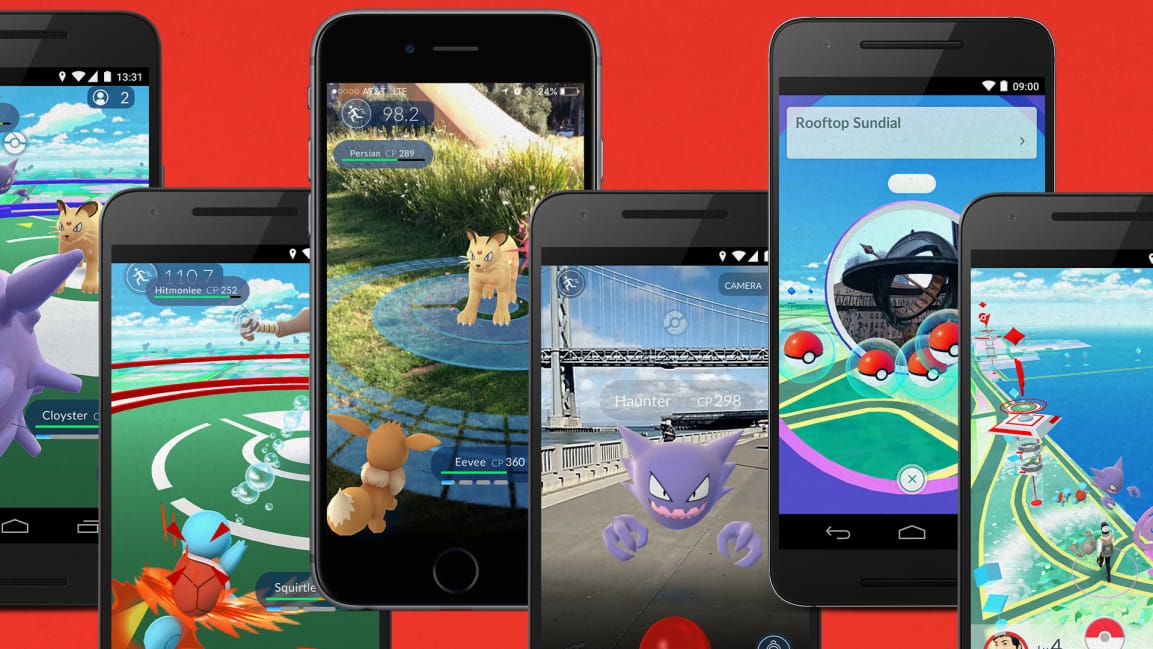