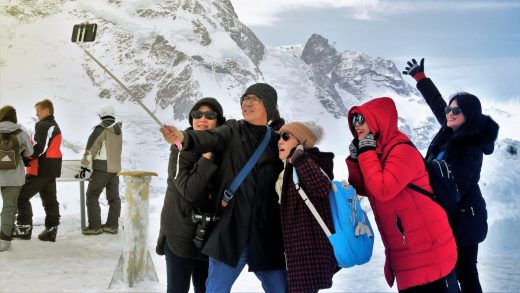 Almost 32% of people in America believe that Facebook is having a negative impact on the world, according to a poll by Mark Zuckerberg’s former personal pollster, Tavis McGinn, reports Recode. McGinn used to work for Zuckerberg polling how people saw him and COO Sheryl Sandberg, but left after only six months to set up his own polling company. What should be worrying to Facebook is that McGinn’s most recent polling took place in January and February of this year–before the Cambridge Analytica scandal broke. And to put it even more in context about how badly Facebook polled, the next closest tech company was Google, in which 7% of Americans think the search giant is having a negative impact on the world. 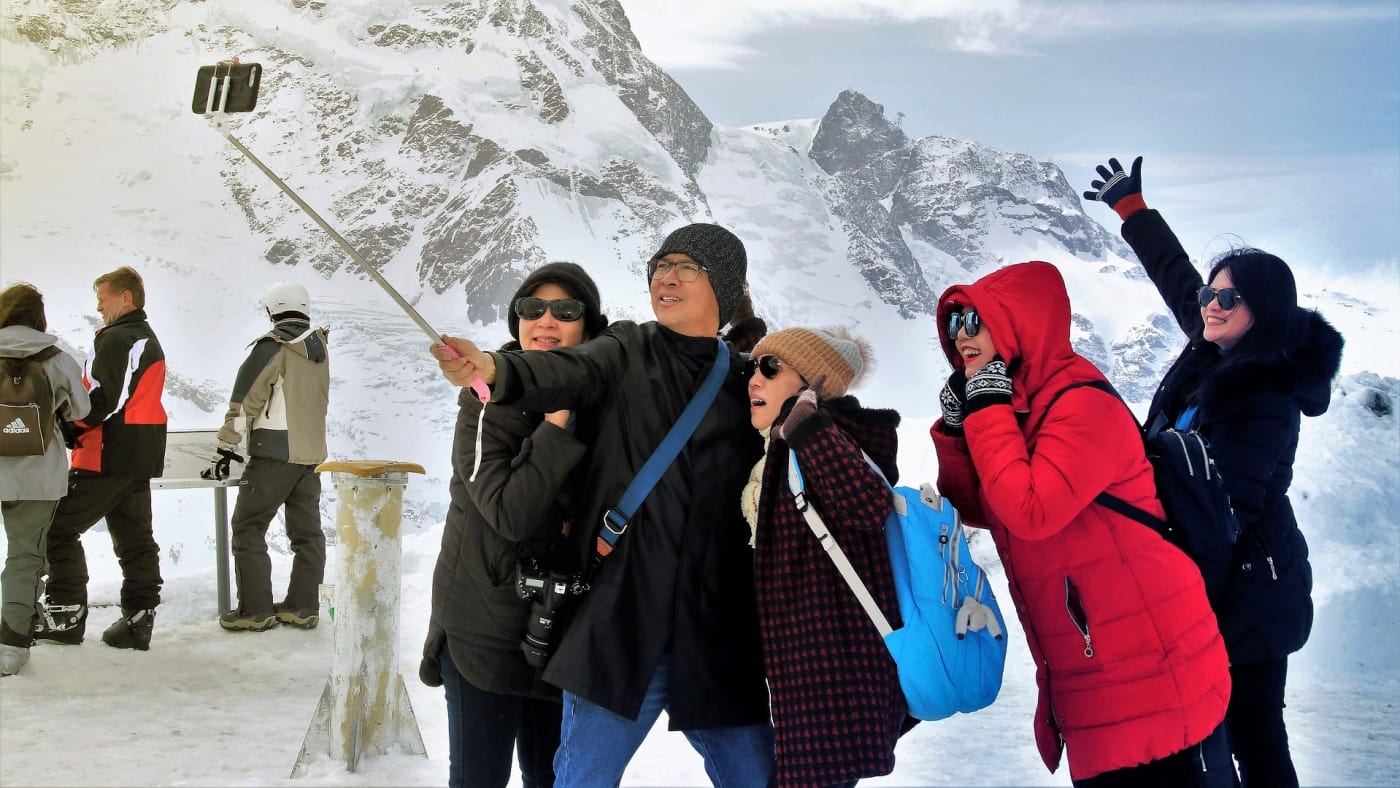