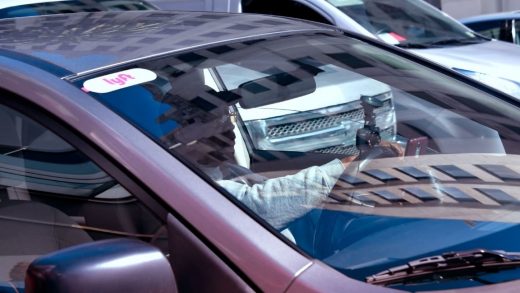 Assembly Bill 5, recently signed into law by California Gov. Gavin Newson, is one of the most high-profile steps taken to date to dictate how independent workers are treated in our 21st century economy. It’s certain to have reverberating effects.

In a signing message, Newsom wrote that the new law “will help reduce worker misclassification—workers being wrongly classified as ‘independent contractors’ rather than employees, which erodes basic worker protections like the minimum wage, paid sick days, and health insurance benefits.”

AB5 largely centers on providing fare wages and benefits to Uber and Lyft drivers in California. However, it brings up many unsettling questions for businesses and workers alike. How costly will it be to reclassify drivers as employees? What precedent will it set for other industries heavily reliant on independent contractors? Is AB5 an indicator the gig economy is declining? Will it spread nationally? What happens next?

The short answer is that AB5 does not jeopardize the gig economy, but it is a defining first step toward providing a safety net for the millions of American workers who aren’t classified as employees and don’t reap the same benefits as those who are employed in traditional roles.

Basic benefits should extend beyond Uber and Lyft

There are more than 57 million gig workers in the United States, and that number is growing as more Americans opt to work in a variety of jobs over their lifetime. AB5 underscores this growth and is a signal that we’re finally ready to bestow a definition on this new economy.

More importantly, the legislation casts new light on the fact that our independent workforce still lacks a portable benefit system—one where benefits travel with workers from job to job and platform to platform, rather than being attached to one employer. At present, gig workers do not get sick time, paid days off, medical insurance, 401K, or other traditional W2 benefits provided by their employers.

A portable benefits system would ensure they’re similarly covered and not reset at the start of each new project. This will be universally true, whether they’re working full-time for Uber or, as is often the case, working on multiple projects for different employers at once or moving from employer to employer.

Where AB5 falls short, however, is that it focuses on a single category of worker—transportation providers—to arrive at its conclusions and doesn’t account for others represented in this massive new workforce. It’s true that workers at Uber, Lyft, Postmates, and Amazon often work flex hours and suffer from wage inequality and substandard benefits. However, this doesn’t discount the need for a benefits system that also provides for gig engineers, market strategists, designers, and others who may be categorized differently but require the same protections when it comes to healthcare, retirement, time off, and workers’ compensation.

Lawmakers and politicians must institute a system where every type of freelance, temporary, on-demand and other gig worker receives the same security and coverage to thrive. AB5 is inadequate in accomplishing this.

Some states, such as New York and Illinois, are discussing AB5 adoption, but it’s unlikely we’ll see it proliferate nationwide. There’s simply too much value and money in the gig economy to reverse its momentum. Also, because AB5 is driven by data points that are derived from just the ride-sharing industry, it doesn’t cohesively represent the gig economy as a whole.

As it plays out, AB5 could, in fact, sully California’s reputation as a desirable place for other types of gig providers outside of the state, such as concessions companies and e-commerce fulfillment warehouses, to do business and spend money there. Other states will be paying close attention to how this unfolds.

Gig-worker legislation to date has been in and out of focus. Back in 2017, Senator Mark Warner (D-VA) introduced a bill that would set aside $20 million for organizations across the country to build and evaluate portable benefits system. The last visible movement on the bill was in 2018 when bipartisan support was announced. AB5 is proving successful at reinvigorating legislative conversations about the gig economy and economic growth, which have been stalled since then. With that said, it still lacks the critical outline of a portable benefit system, so it is imperative that the government work quickly to formalize such a system.

As CEO of tilr, a marketplace for gig and hourly workers, portable benefits is an issue that hits close to home because it affects my job seekers and the economy as a whole. I have invested significant time in advocating for portable benefits and studying the landscape closely.

From my perspective, as the movement to implement a portable benefits system starts regaining momentum, there are three core tenets that policymakers should be factoring into their frameworks:

When a gig worker or freelancer works any non-W2 job, the hours count, just as they do in a full-time role.
Portable benefits should include health insurance, paid time off, future saving programs, and other assistances commonly found with W2 employment.
It should be privately and publicly funded collaboratively among the worker, company, and federal government. Any company that uses non-W2 workers should pay a payroll tax to the federal government to supplement their workers’ portable benefits. At the same time, part of the income taxes that a non-W2 employee is responsible to pay should include a tax for the portable benefit program. Insurances companies, which continually express an interest in a gig economy, will then have a defined and regulated space to provide non-W2-worker-based health insurance programs.

The only thing trendy about the gig economy is the name. As worker values continue to change and new ways emerge to generate income, the gig workforce will grow. Without proper benefits, workers’ care, engagement, and productivity will decline, and businesses and the economy will also suffer.

AB5 is a notable step to define important issues in an industry that needs guidance; however, it misses the mark. At the moment, it only serves to categorize a new workforce—classifying transportation workers differently than others—when our policies should be more focused on creating the first U.S. portable benefits system.

Rather than enabling businesses to capitalize, grow, and thrive in this new gig economy, a lack of portable benefit will eventually diminish its potential. I believe we’ll continue to see legislation created, challenged, and changed as the massive gig industry grows and is held accountable for protecting its primary asset—its workers.

As president and CEO of tilr, Carisa Miklusak drives the company’s strategic vision and day-to-day execution. 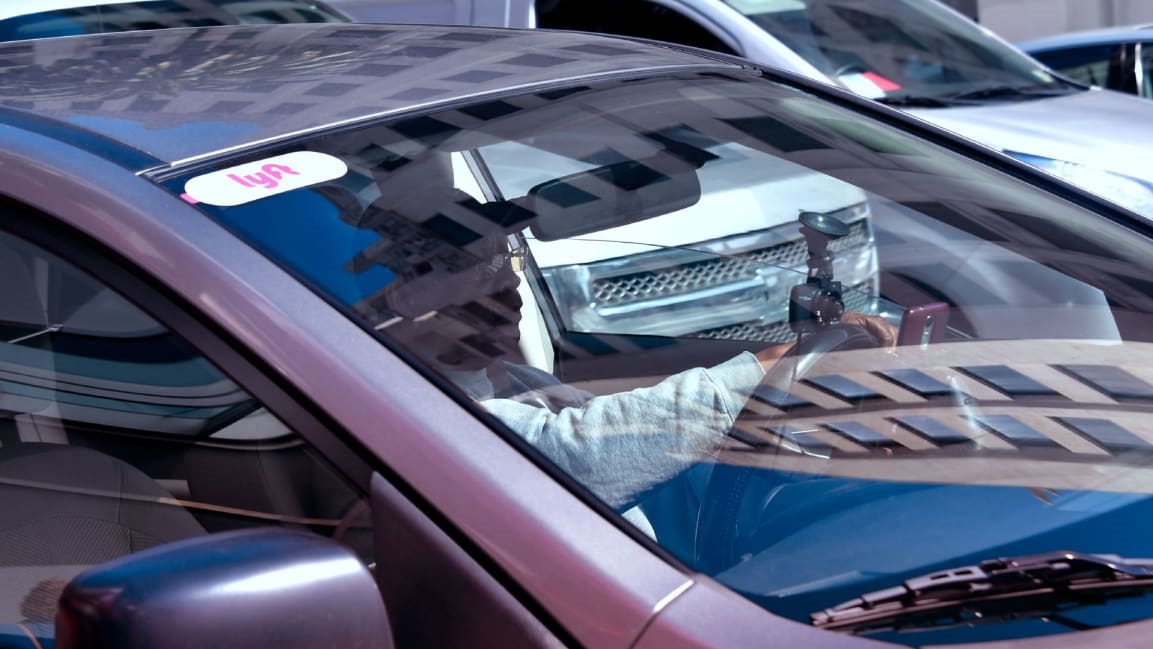