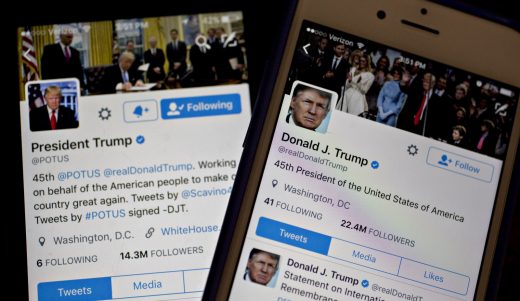 Rambling late-night tweets from the President of the United States have been a part of our reality for months now, but the latest one has gone to a new level. At 12:06AM ET the @RealDonaldTrump account posted a message saying that “Despite the constant negative press covfefe” — and that was it. Covfefe is already a meme with a Twitter Moment, however so far there’s no word from the White House about what it was supposed to say, or if the president just got an important call from Justin Trudeau on his iPhone in mid-tweet.

Despite the constant negative press covfefe

Whatever the intended meaning behind the tweet, it comes at an interesting time, within a day of White House communications director Mike Dubke announcing his resignation. It’s also closely trailing a report by the Wall Street Journal indicating the White House is considering a plan to have a team of lawyers vet Trump’s social media posts before they go out.

Two hours after the covfefe tweet went out, it remained up (judging by a letter from the National Archives (PDF), it is legal for the President to delete tweets, however the NARA has advised the White House to “capture and preserve all tweets” including deleted ones), and even the dictionary doesn’t know quite what to say about it. Of course, covfefe might really mean “Twitter finally adds an editing feature,” but that seems like a long shot.

Update: The tweet has finally been deleted. We’ll never quite know what President Trump meant to say, but he suggests we just enjoy the ride. 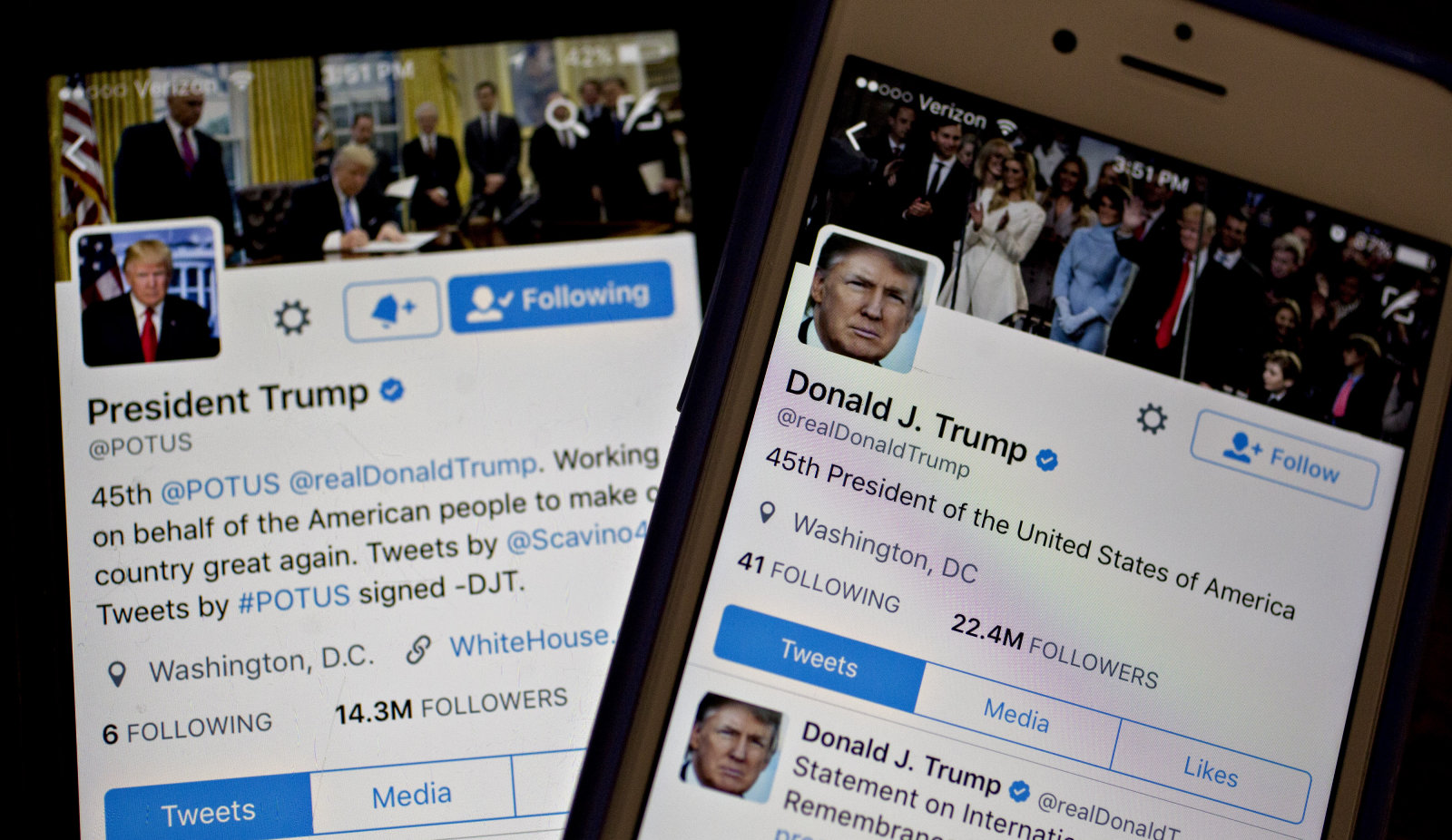