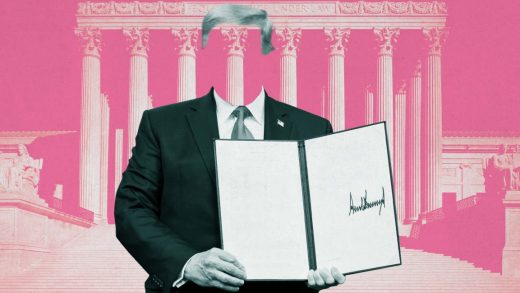 Presidents with the most pardons. What to know as we wait for Trump’s full list

Trump on Wednesday granted pardons to 73 people and commuted sentences for 70 more as one of the final acts of his presidency. Names include Steve Bannon and ex-Google engineer Anthony Levandowski. You can check out the full list here.

The countdown for President Trump’s last day in office has begun, and he’s likely to spend his final hours doing what many presidents have done before him—handing out pardons.

According to media reports, Trump is expected to grant clemency to around 100 additional people before his term expires and President-elect Joe Biden is sworn in on Wednesday. That will add to a list of names that already includes such controversial figures as Roger Stone, Charles Kushner, Michael Flynn, Paul Manafort, and others. As NPR reported earlier this year, Trump’s use of clemency power has so far differed from that of his predecessors in that he has used it largely as a way to “reward friends and political allies,” one scholar told the outlet in July.

As we wait to see the full list of Trump pardons, it’s worth pointing out that the president who is obsessed with doing things bigly does not top the list of presidents with the most pardons or communications, either in terms of raw numbers or percentage of requests granted. Of course, the day is not over, and anything can happen (with Trump, it often does), but if the number of expected pardons on Trump’s list is accurate, the final list will not even come close.

Consider some of these chart toppers:

Researchers at Pew dug through data from the Department of Justice to see how modern presidents measured up. In a post in November, it found that Trump had granted 28 pardons and 16 commutations up until that point. He granted dozens more in December, but even if we get another 100, Trump will be far behind his immediate predecessor, Barack Obama, who granted 212 pardons and 1,715 communications, according to Pew. Of course, as a one-term president, Trump also had less time in office. 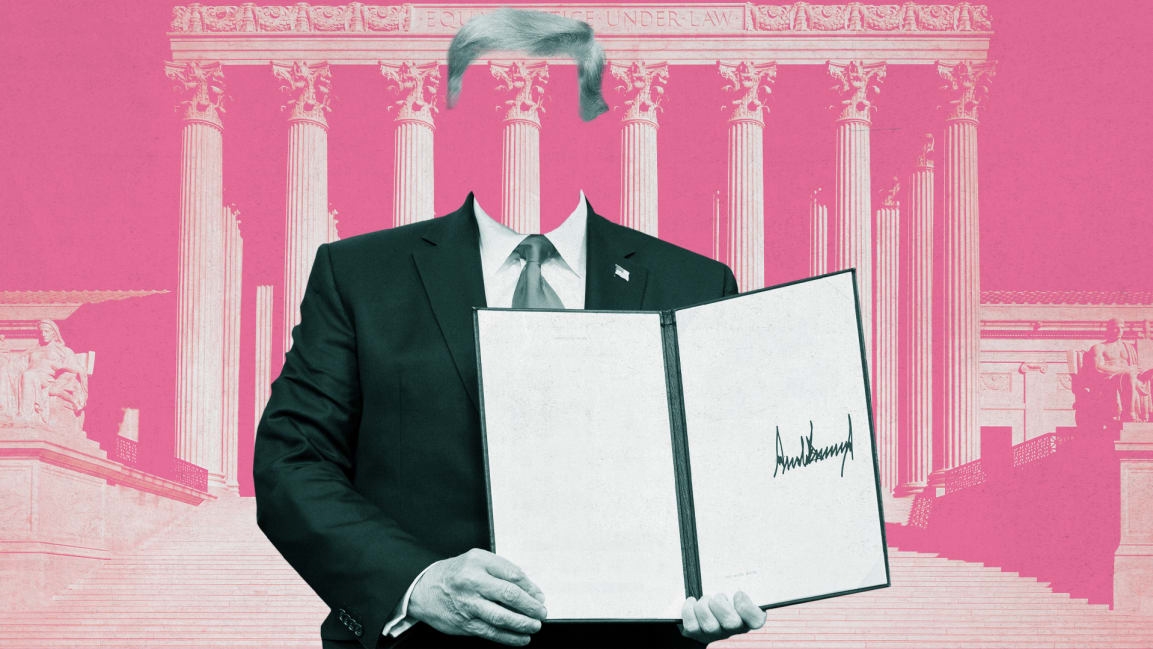