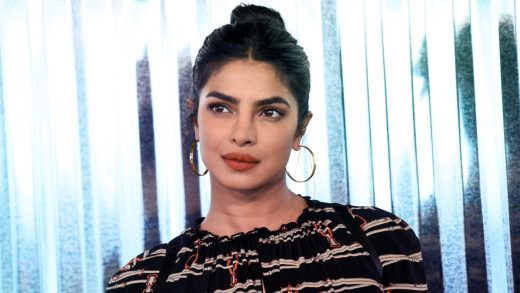 Bumble, the women-first social networking app, is making its debut in India later this year, with actress and philanthropist Priyanka Chopra on board as an investor and adviser.

“She’s a partner, and she’s going to help us empower not only the women of India—she will be a global force,” Bumble CEO Whitney Wolfe Herd said at Fortune‘s Most Powerful Women Summit on Wednesday. “Women globally want to be empowered. They need to feel safe, and they need to connect.”

This is Chopra’s second investment in the tech space, the first being in a coding school. Wolfe Herd and Chopra started their collaboration last fall, when Bumble launched its alternative to LinkedIn, Bumble Bizz. “That really kicked off this journey into India for us,” Wolfe Herd said. Over the last nine months, as Bumble has worked on the launch, Chopra has reportedly been “deeply involved” in strategy and marketing campaigns.

Dating apps are a harder sell for women in India, due to cultural stigma and the sheer amount of male attention women on dating apps tend to get. (On Tinder, for example, men reportedly “far outnumber women” in India.) Bumble’s women-first approach could help attract women to the app—and Chopra’s endorsement doesn’t hurt. That’s why Bumble will include features to help address safety concerns. For example, it will allow women to use just their first initial in their profile instead of their full names. “Social networks at large have not won the hearts of Indian women because they don’t feel safe,” she said.

As for the timing of this announcement—which happens to dovetail with Tinder’s decision to roll out its own Bumble-esque feature in India—Wolfe Herd says it’s simply coincidence, and that this is a natural extension of Bumble’s mission. “We’re charting our own course,” she told Fortune. “We have been building this brand women-first, empowering accountability and kindness and connections for four years now. We were preaching a lot of the narrative that so many people are now trying to understand how to work into their business post-#MeToo.” 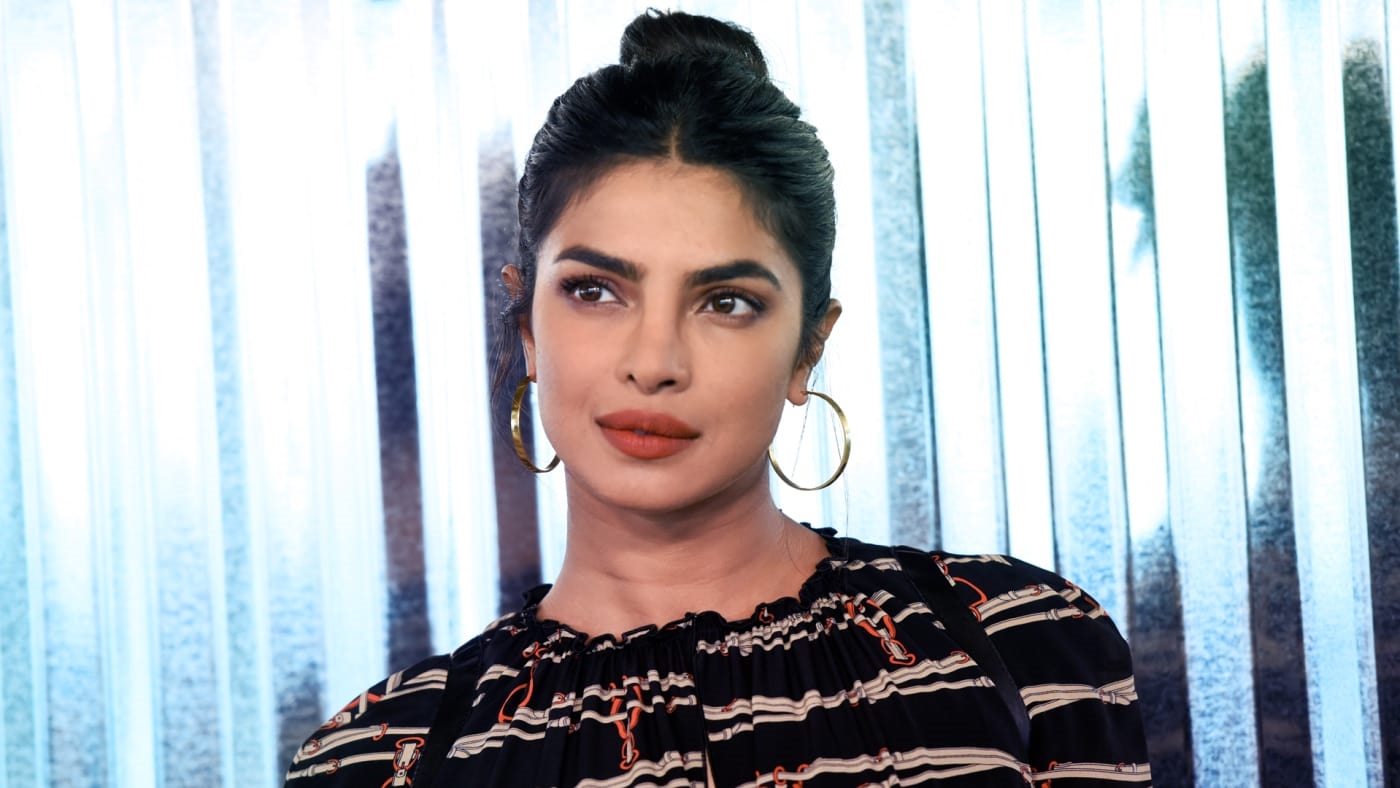