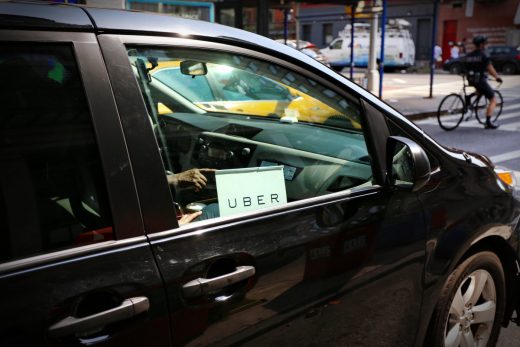 Uber and Lyft have found a friend in Austin City Council Member Donald Zimmerman. The pro-ridesharing politician has filed a lawsuit against the mayor in an effort to overturn the rule requiring drivers to undergo fingerprint background checks. If you’ll recall, ridesharing companies lost a special election in Austin held on May 7th, wherein 56 percent of voters were in favor of doing stricter background checks on drivers. According to Reuters, his lawsuit argues that the requirement’s language was confusing, unlawful and did not provide enough information about the process.

Uber campaigned widely against the requirement to the point that it’s now facing a class-action lawsuit for spamming people with text messages asking them to vote in its favor. After losing the election, both Uber and Lyft pulled out of the city, leaving thousands of drivers without work. Some of those drivers filed lawsuits of their own, accusing the ride-sharing companies of breaking federal law by shutting down their operations in Austin.

Reuters notes that Zimmerman’s argument is similar to another complaint filed back in March. It sought to stop the elections, because the ballot language was confusing. The Texas Supreme Court, however, denied the plaintiff’s request. 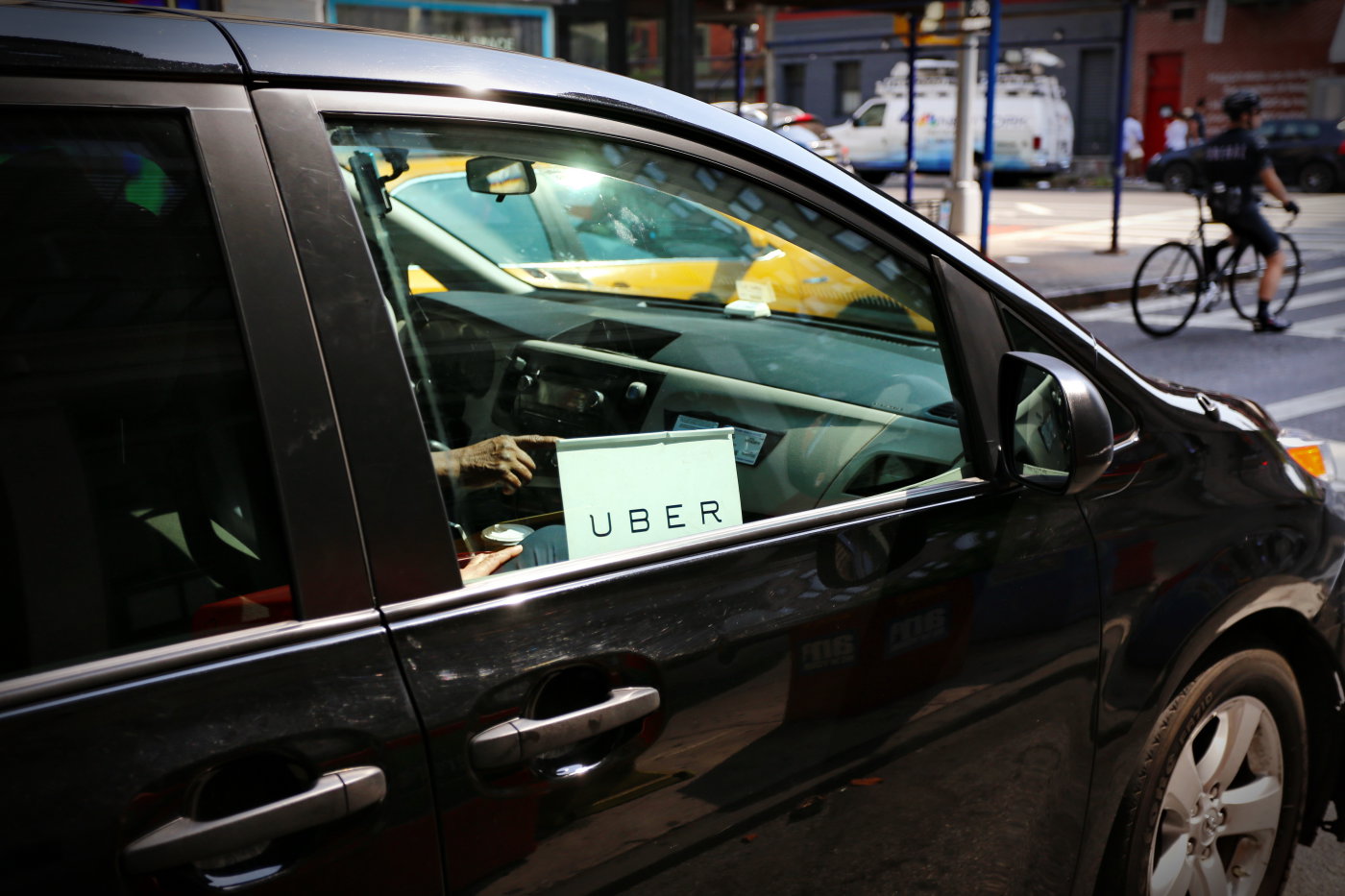