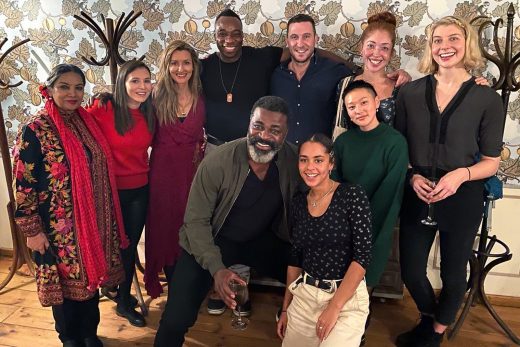 Production is finally starting on the ‘Halo’ TV series 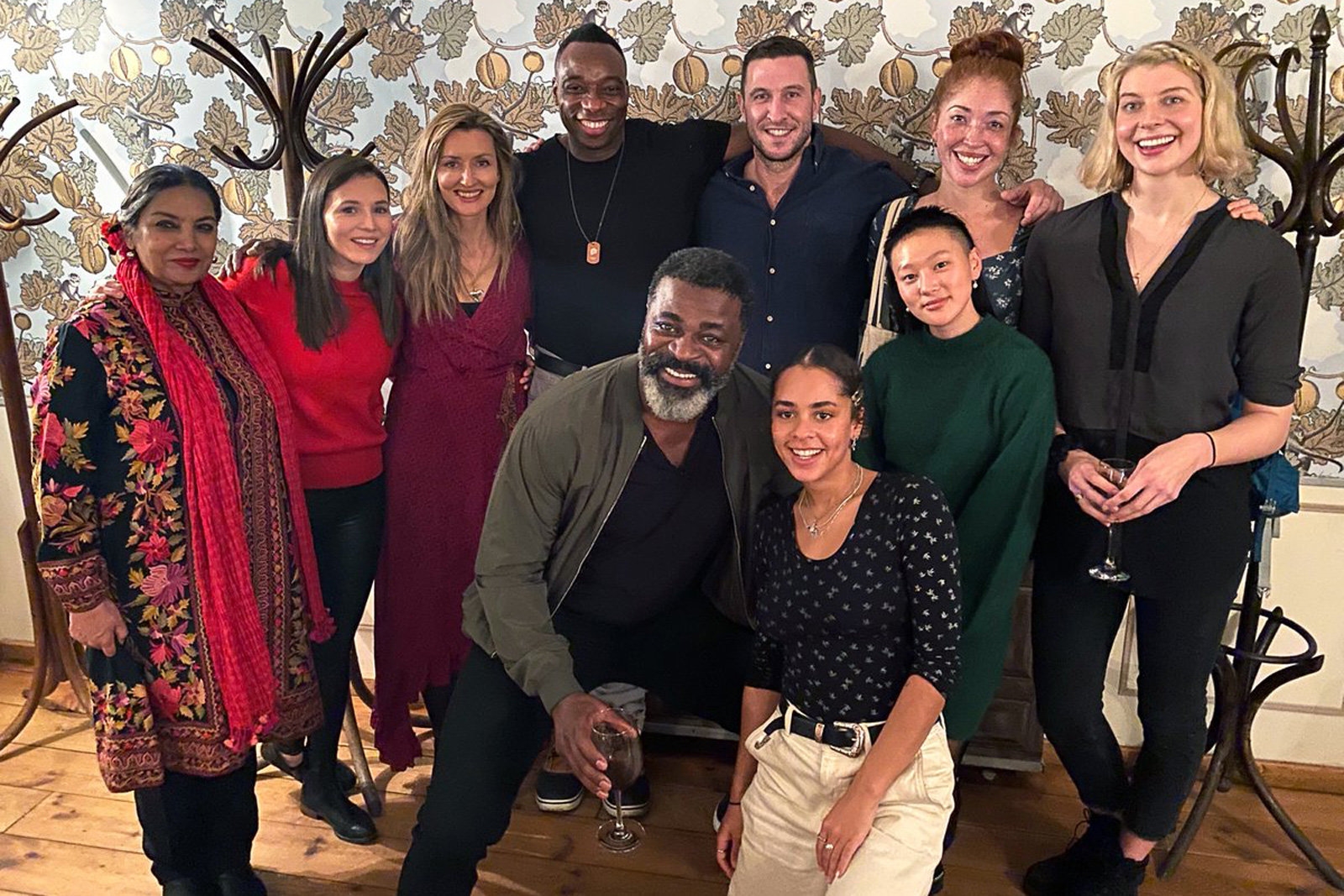 After six long years, filming for the Halo TV series is ready to start. Showtime has announced that production on the game-based show is “about to begin,” and has revealed three new cast members in the process. Danny Sapani (of Doctor Who and The Last Jedi) will play “dedicated military man” Jacob Keys, while Olive Gray (Fleabag and Eastenders) will play UNSC Commander Dr. Miranda Keyes. Charlie Murphy (of Peaky Blinders fame) will play Makee, an orphan raised by the Covenant that shares their hatred of humans.

The production already has some top talent aboard, including American Gods‘ Pablo Schrieber as Master Chief and Ronin‘s Natascha McElhone as Cortana.

The Halo series still isn’t slated to hit screens until early 2021, and the inaugural season has been cut to nine episodes instead of ten. The Xbox One’s entire lifecycle will have passed (plus two core Halo games) between the announcement and the moment you can sit down and watch. With that said, it’s apparent that this is a serious attempt at translating the game franchise to TV — albeit one that’s coming far later than anticipated.

The cast is assembled. The table reads are complete. Production on the @Showtime Halo series is about to begin! pic.twitter.com/KNrPLYx260