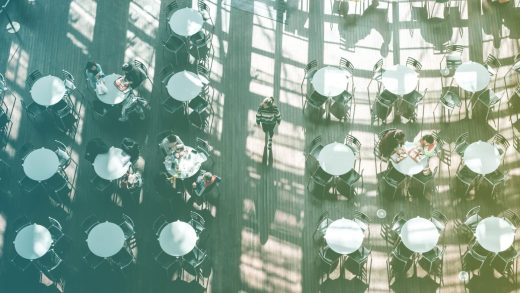 Two San Francisco legislators have a radical idea for city’s office workers: Get your own damn lunch.

The lawmakers have proposed a measure that would ban future offices from having in-house cafeterias, according to the San Francisco Examiner. The proposal is part of the ever-growing backlash in response to the city’s rampant tech culture. The two local lawmakers–supervisors Ahsha Safai and Aaron Peskin–believe that company-prepared meals have hurt local restaurants. Peskin told the Examiner that the idea is to steer clear of the “Amazon effect,” where brick-and-mortar businesses are hurt by the over-encompassing services offered by a big tech company. And it’s true that nearly all of the large tech businesses–Google, Facebook, Twitter, etc.–offer their employees in-building lunch.

In short, members of the San Francisco government believe local restaurants are suffering because of office perks. At the same time, it could have an impact on the actual work that gets done: A study from two years ago indicates that in-house cafeterias may be the key to increased employee performance. At the same time, it would be good for local tech workers to interface more with the outside world.

This measure would not impact already-built cafeterias. Rather, it would only apply to future office buildings. We’ll see if other local lawmakers–or even tech lobbyists–will kill this proposal. If not, San Francisco restaurants may soon be inundated with countless more awkward tech workers trying to figure out how to buy lunch.

You can read the full San Francisco Examiner post here. 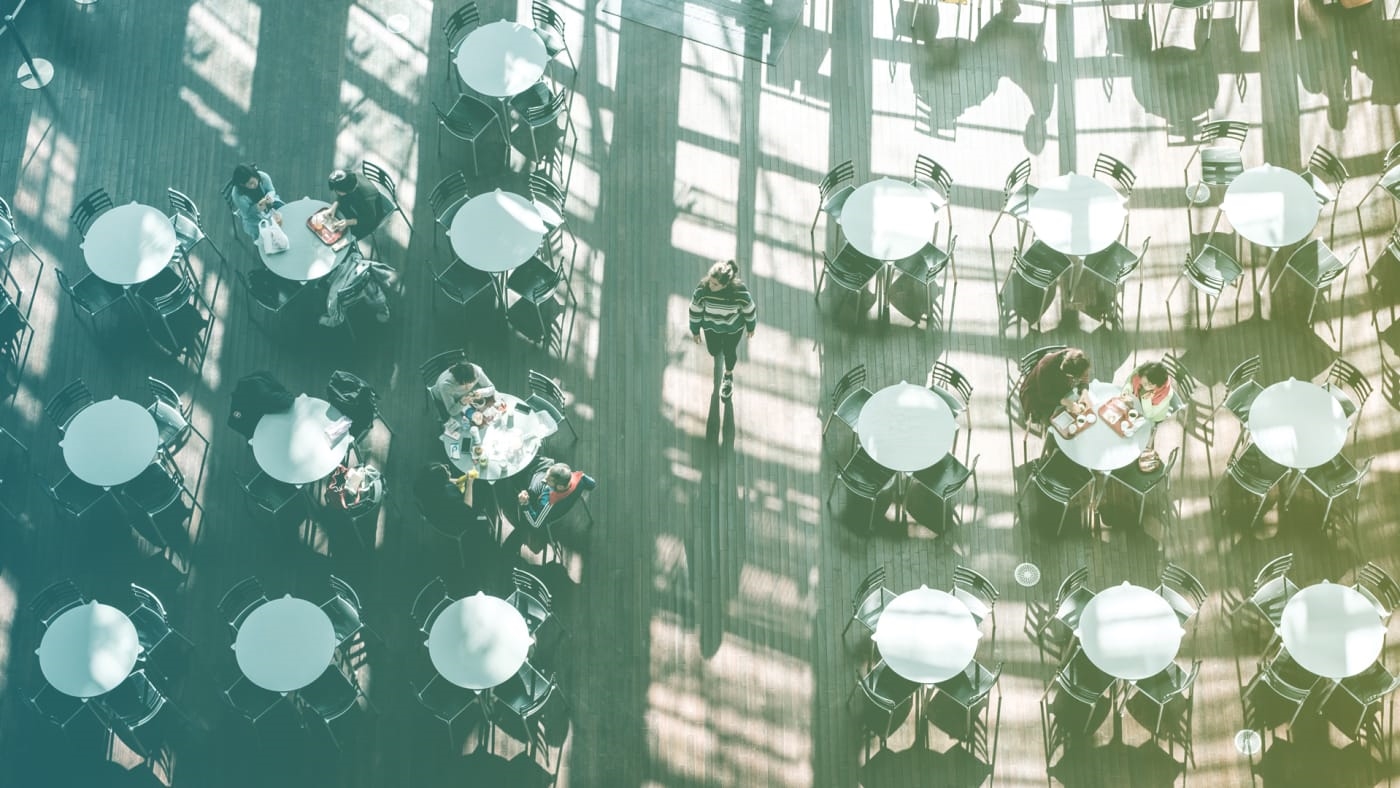