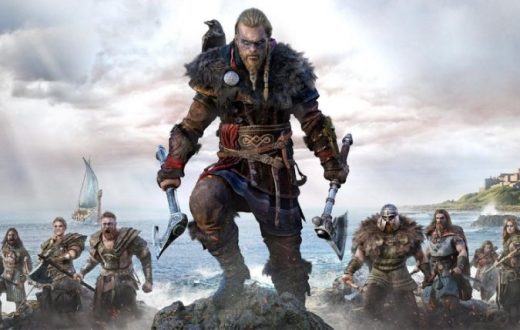 PS5, Xbox and Switch games are on sale at Best Buy for Presidents’ Day

PS5, Xbox and Switch games are on sale at Best Buy for Presidents’ Day

Assassin’s Creed Valhalla and Ring Fit Adventure are both included.

If you’re looking to bulk up your video game stockpile with some latter-day classics, Best Buy is offering up a slew of deals on console fare that spans RPGs and sports titles alike. As part of the retailer’s Presidents’ Day sale, you can currently grab Assassin’s Creed Valhalla for $40, down from $60. The latest entry in Ubisoft’s long-running franchise is the newest game on the discounted list, but there’s plenty more winners in tow.

The Last of Us Part 2, the sequel to the visceral zombie-survival tome, is half-price at $30. That gives you a convenient excuse to continue Naughty Dog’s violent saga and earn bragging rights ahead of the HBO adaptation. If you think a game set during a pandemic is a bit too on the nose right now, you can escape into the wild west with Red Dead Redemption 2, which at $30 has also seen its price halved.

For sports fans, there’s two stalwarts from the EA stable in Madden NFL 21, $30 (previously $60), and FIFA 21 for $28 (also reduced from $60). And, if you want to add a dose of exercise to your gaming routine, Ring Fit Adventure on the Nintendo Switch is also included in the sale for a $10 discount at $70.

All of the games listed here are standard editions that are available as both physical and digital copies for either the PS4/PS5 or Xbox One/Series X — barring PlayStation exclusive The Last of Us Part 2 and Ring Fit.

Any PC gamers feeling left out can head to Amazon for a sale on a whole host of EA classics, some of which are retailing for as little as $2. 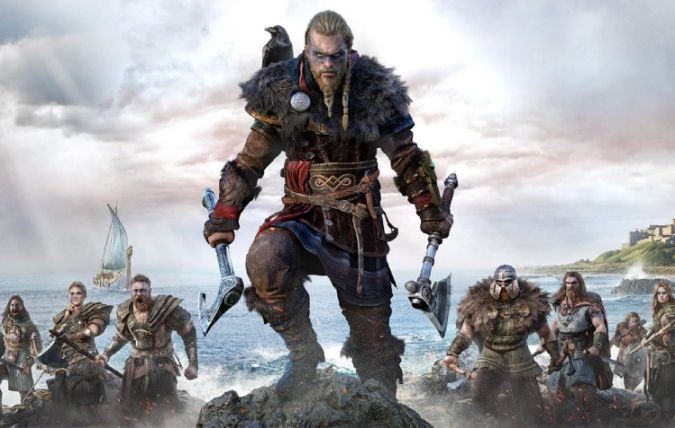