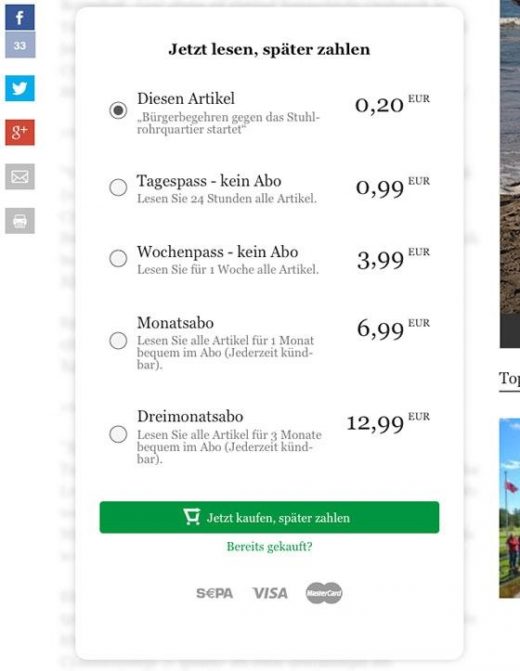 Publishers have always been open to the idea of adding a paywall and subscription support, especially for those media sites that have implemented Google Accelerated Mobile Project.

The biggest challenge has been a lack of “out-of-the-box solutions” that publishers could use to adapt their in-house paywall and subscription model to work within AMP specifications.

On Tuesday, LaterPay announced it has created a way to integrate with third-party services, allowing publishers to include a paywall and subscription model, as well as a pay gate. The platform integrates with Google’s Accelerated Mobile Project and offers publishers several payment models, including a way to monetize a reader’s one-time purchase through their platform. 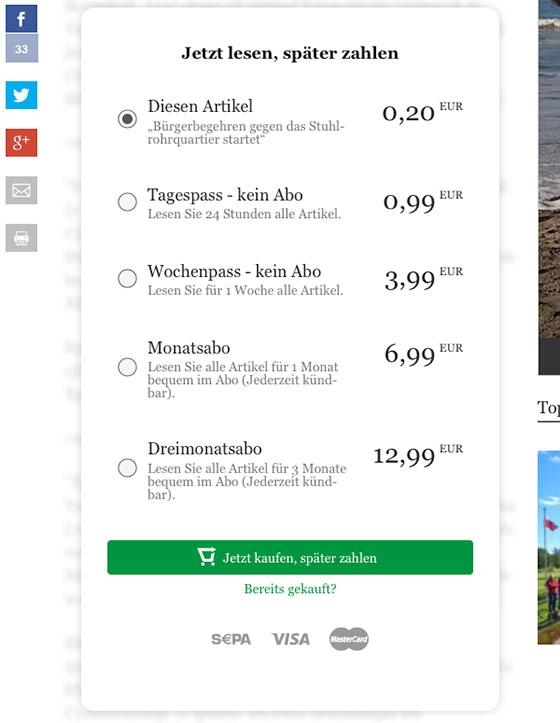 A typical registration and payment process can take more than three minutes to complete, according to Cosmin Ene, chief executive officer at LaterPay.

“[The reader] agrees to pay later and after giving his consent to pay later, he gets access to the content,” Ene wrote in a LinkedIn chat with Digital News Daily. “We identify the user‘s device, create a running tab and keep track of the purchases until he reaches $5 in value.”

There is also something Ene calls “time pass models,” where users buy a day or a week of access to the content and agree to pay later.

Publishers can prompt users to purchase a specific article, a time pass, or a full subscription.

The read now-pay later model reduces the purchase decision to less than 10 seconds for 78% of those who visit the site, according to Ene. It’s achieved by removing a registration and payment process, which he believes derails more than 98% of all payments. 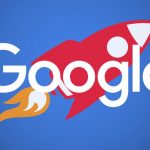 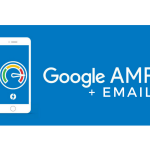 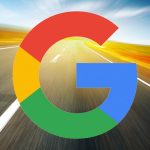 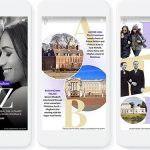 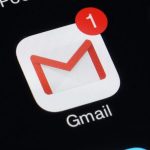 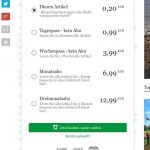 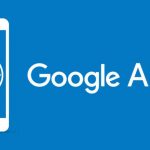 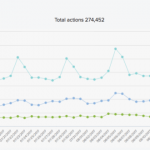 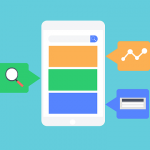 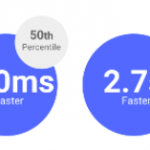