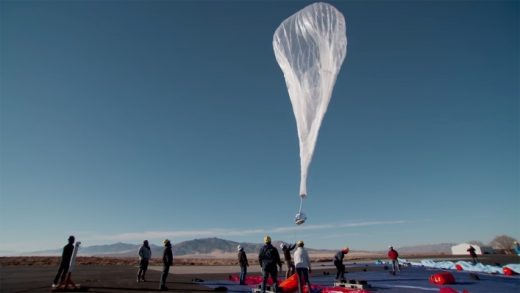 Alphabet, Google’s parent company, is hoping to help restore cell service and internet connectivity to Puerto Rico and the Virgin Islands through its high-flying Project Loon balloons. In the wake of hurricanes Irma and Maria, residents of the islands lack access to basic supplies like food and running water, and 83% of people still lack cell reception. Alphabet aims to fix that with its so-crazy-it-just-might-work plan to use balloons that fly in the stratosphere thousands of feet in the air to relay high-speed internet from a telecommunications center through the balloon network, to users’ LTE-equipped phones on the ground. The plan worked in a flood-ravaged Peru earlier this year, and they hope to replicate that success in the Caribbean. Alphabet already has experience working in Puerto Rico, having sent one of their balloon autolaunchers to the island in 2016.

Now the FCC has approved the plan that will hopefully restore some internet access to the islands. To make the plan a reality, though, Alphabet still needs a telecommunications partner to work with, but as the private sector rushes to the island’s aid, it seems likely that a company will step forward to help. Alphabet isn’t the only tech company doing their part in Puerto Rico. Tesla sent hundreds of its Powerwall battery systems to Puerto Rico, along with employees to install them. Facebook sent its connectivity staff to the island to help in recovery and reconstruction, too. Want to help? Here’s how you can assist Puerto Rico right now. 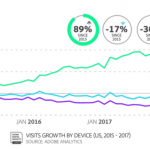 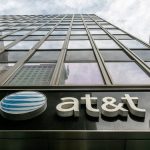 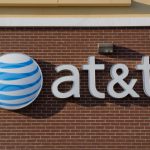 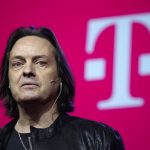 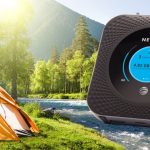 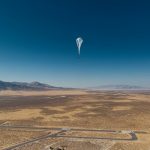 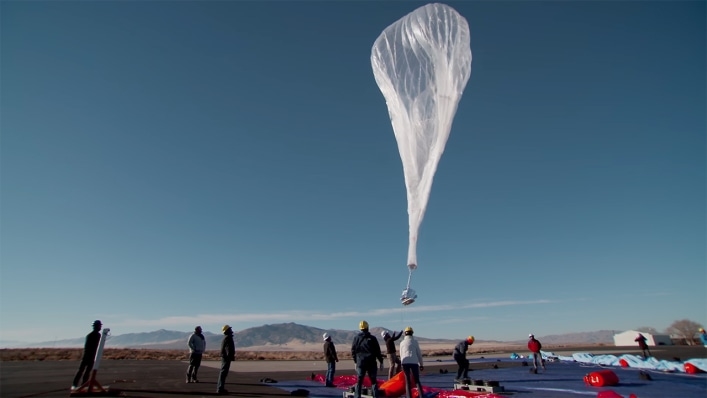