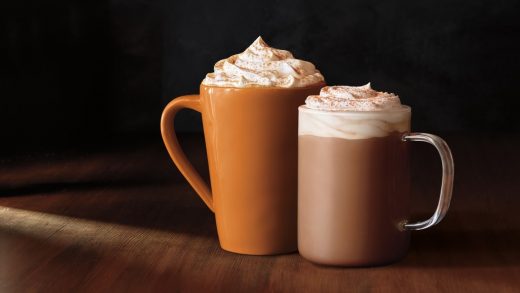 Nothing signifies the transition from summer to fall quite like Starbucks’s pumpkin spice latte. It was a poet laureate who once said that, I believe. And since Starbucks introduced the beloved PSL all the way back in 2003, the drink has become a phenomenal worldwide hit, is the coffee giant’s seasonal number-one best seller, and has inspired an entire cottage industry of, well, pumpkin spice everything.

But this year the PSL will have some competition. That’s because Starbucks is launching a brand-new pumpkin beverage—its first new pumpkin drink in 16 years, reports CNBC. The new drink will be called the pumpkin cream cold brew. CNBC says it’s “made with cold brew and a vanilla base and topped with frothy pumpkin cream cold foam and a dusting of pumpkin spice.”

Does it sound yummy? You bet. But could it be even better than the cherished PSL? We have our doubts. Matter of fact, the pumpkin cream cold brew is said to be less sweet than the PSL and have a stronger coffee taste, which right there might disqualify it from the tastebuds of PSL lovers. 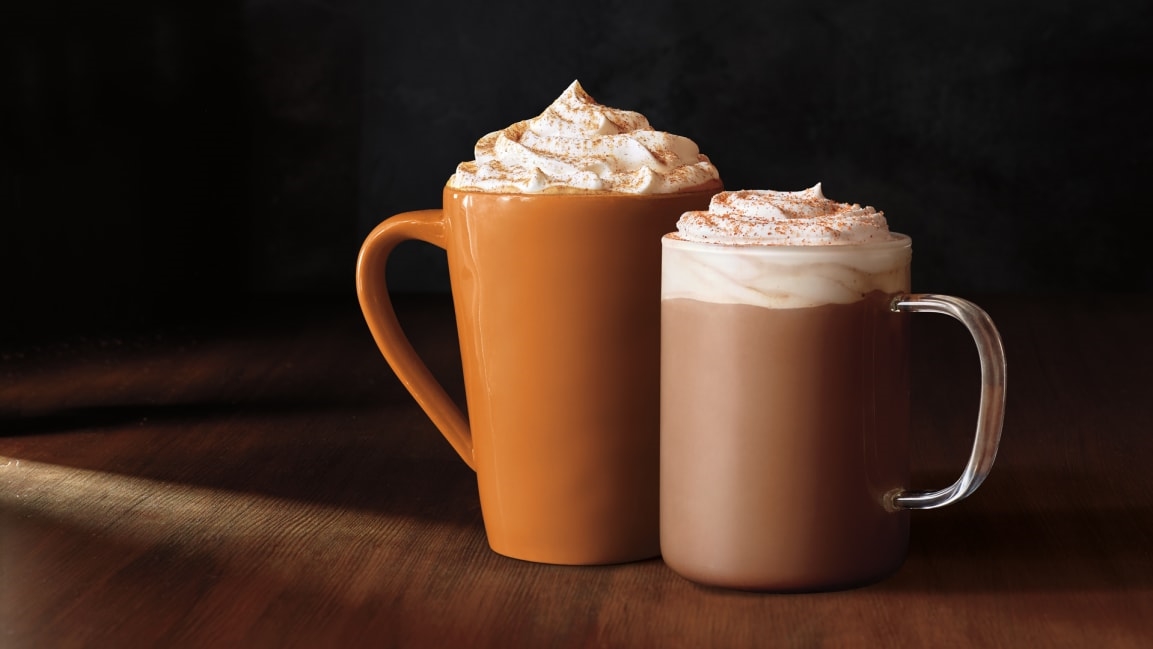